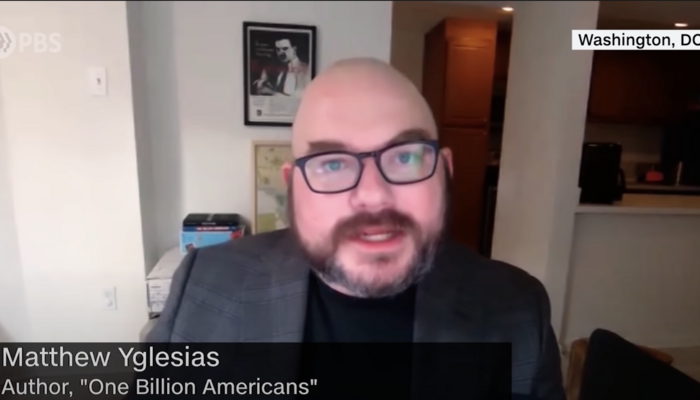 Maybe there isn’t a misinformation crisis after all. 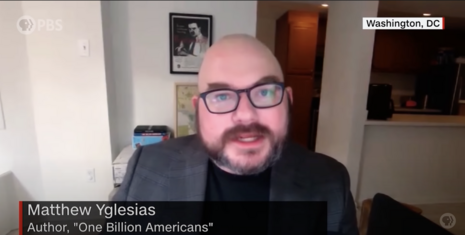 Even lefty journalist Matthew Yglesias, a columnist at Bloomberg, wrote on his “Slow Boring” blog that there is no “misinformation crisis” on the internet.

Yglesias wrote that in reality, the internet actually allowed individuals to be more informed about science and current events.

“I do not think there is much evidence that misinformation has become more widespread, that this increase in misinformation is due to technological change, or that it is at the root of the political trends liberals are most angry about. If anything, people seem to be better-informed than in the past — which is what you would expect because our information technology has gotten better — and it is very hard to think of any cure for misinformation that would not be worse than the disease.”

Yglesias explained that even anti-vaccine sentiments are not new and referenced the television moment when Elvis Presley received the polio vaccine on live television to encourage Americans to do the same.

“[I]n terms of the media, I think it’s much more likely that people are seeking out anti-vax content than that they are being brainwashed,” he wrote. “There is fundamentally no way anyone could be unaware that the bulk of public health and medical professionals say the vaccines are safe and effective. The anti-vax stance isn’t misinformed about this reality; it simply asserts that public health and medical professionals are bad and you shouldn’t listen to them.”

Yglesias shared worries that claims about a fake “misinformation” crisis could make it harder to discern the truth in the future.

“I worry that misinformation panic could, over time, make discerning the actual truth harder.”

He concluded by saying that people are polarized because they are more informed in general, not in spite of it,

“Polarization, in other words, is largely a question of people becoming more sophisticated about American politics…This creates a lot of very real problems for a political system that is not built to operate with highly organized, highly ideological political parties. But misinformation doesn’t seem to be a significant contributor to it. If anything, things are getting harder because information has gotten better.”