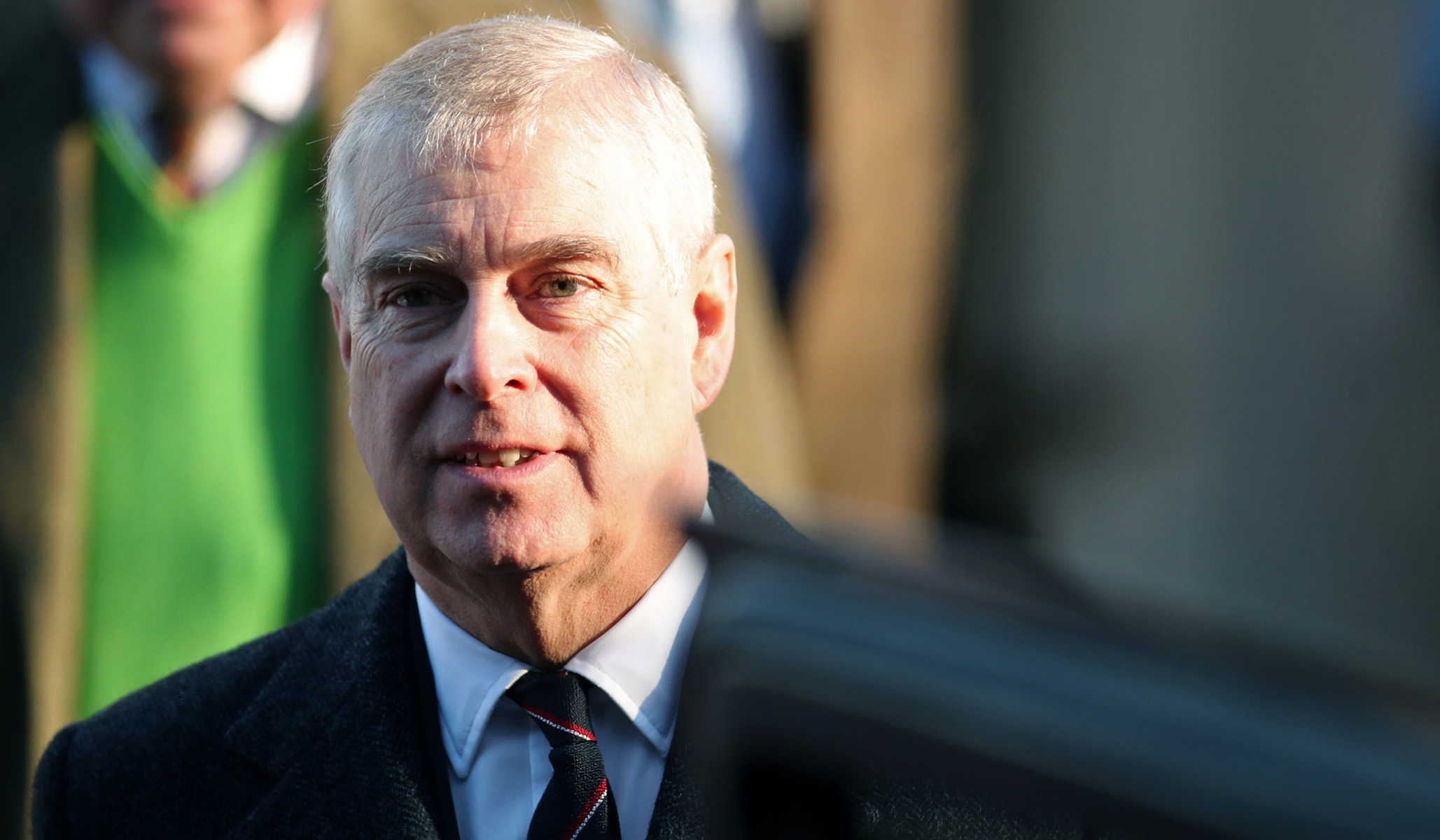 Prince Andrew, Duke of York, has settled the lawsuit brought by Virginia Giuffre, who claimed he sexual abused her when she was underage while she was also being exploited by Jeffrey Epstein.

“We write jointly with counsel for defendant to advise the Court that the parties reached a settlement,” wrote Giuffre’s attorney David Boies in a letter to U.S. District Judge Lewis Kaplan on Tuesday.

The settlement sum will not be revealed to the public, but the Duke of York has pledged to donate to Giuffre’s charity “in support of victims’ rights.” Giuffre had accused the British royal of battery and intentional infliction of emotional distress.

“Prince Andrew has never intended to malign Ms. Giuffre’s character, and he accepts that she has suffered both as an established victim of abuse and as a result of unfair public attacks,” the letter states.

“It is known that Jeffrey Epstein trafficked countless young girls over many years. Prince Andrew regrets his association with Epstein and commends the bravery of Ms. Giuffre and other survivors in standing up for themselves and others,” it continues.

Giuffre alleged that Prince Andrew sexually abused her at the London apartment of Ghislaine Maxwell, at Epstein’s private island in the U.S. Virgin Islands, and at his Manhattan estate. Maxwell, Epstein’s former girlfriend, was found guilty in December of grooming young girls into engaging in illegal sex with Epstein and his associates.

Prince Andrew’s court case was scheduled to begin in late 2022. Giuffre and her legal team had planned to summon witnesses who might have had knowledge of Prince Andrew’s encounters with Giuffre such as Robert Ashton Olney, the prince’s former royal assistant who may have been aware of the duke’s travels in the early 2000s, when Guiffre says she was raped. Shukri Walker, who claims she saw Prince Andrew with a woman who may have been Giuffre at Tramp nightclub in London, was also set to be called to the stand.

After the scandal broke and a U.S. court denied a motion to dismiss the lawsuit last month, Queen Elizabeth II, Prince Andrew’s mother, revoked Prince Andrew’s military title, royal patronages, and public duties, but allowed him to continue to be called the Duke of York. Prince Andrew has repeatedly rejected the allegations that he raped Giuffre, or that was a co-conspirator of Epstein.