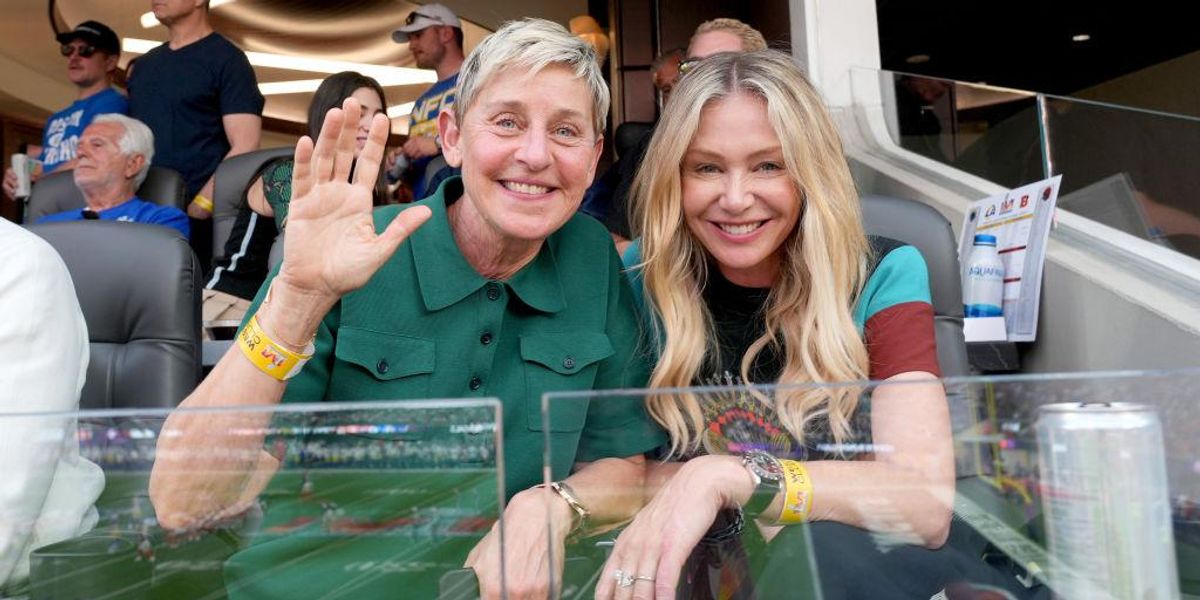 Fans will be required to comply with all LA County COVID-19 health and safety protocols to enter the Super Bowl LVI campus at SoFi Stadium. Updated protocols include, but are not limited to, a mandatory mask requirement INSIDE THE STADIUM for EVERYONE over 2 years of age regardless of vaccination status.

Mega Events are higher risk for COVID-19 transmission because the attendees are spending long periods of time physically close to large numbers of people they don’t usually interact with, thereby increasing the risk that respiratory particles will be transmitted between attendees and participants if someone present is infected. Places that serve food and beverages indoors are also higher risk because persons are indoors for an extended period of time and may remove their masks when they eat or drink. It is strongly recommended that event operators serve food and beverages only in designated dining areas.

All persons attending indoor and outdoor Mega Events are required to wear masks, regardless of vaccination status, at the event, except while actively eating and drinking in designated areas. Attendees must also wear masks at outdoor events when they enter indoor areas, such as restrooms, restaurants, retail shops, concourses, or concession stands, even if the event is not large enough to be considered a Mega Event. Masks must be worn except when customers are actively eating and drinking. When actively eating and drinking indoors or at outdoor Mega Events, customers must be seated or positioned at a table, counter, or other stationary location. “Actively eating or drinking” refers to the limited time during which the mask can be briefly removed to eat or drink, after which it must be immediately put back on. The customer must wear a mask whenever they are not actively eating or drinking, such as when they are waiting to be served, between courses or drinks, or while seated after finishing the food or drink.

Despite the mask mandate, there is no shortage of photos of celebrities not wearing masks while not appearing to be eating or drinking.

Talk show host Ellen DeGeneres shared a photo of her maskless at the Super Bowl.

Cincinnati Mayor ⁦Aftab Pureval⁩ was allegedly in SoFi Stadium without a mask.