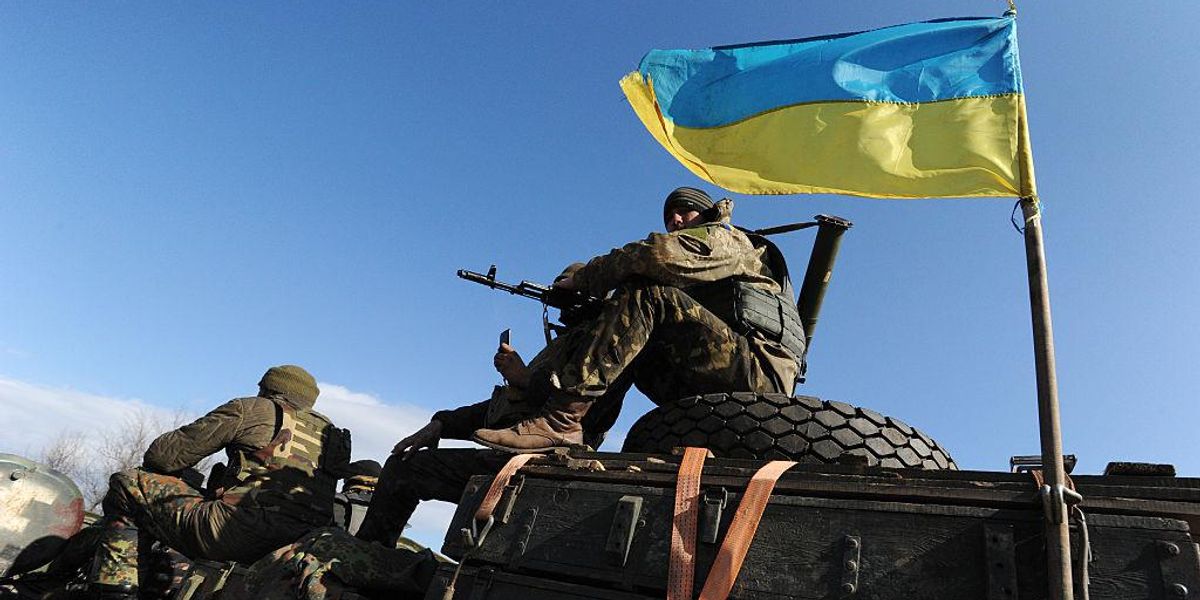 Ukrainian officials believe that Russia is more likely to pursue a destabilization campaign than launch a large-scale invasion.

Oleksiy Danilov, Ukrainian President Volodymyr Zelensky’s top national security adviser, said, “The No. 1 task for Russia is to undermine us from the inside.”

The Wall Street Journal reports that in a recent interview, Danilov said that a military invasion would be too costly for Russia, given the size of Ukraine’s army and the Ukrainian people’s will to fight. He also said that the West constantly pressuring Russia will cause the Russian leadership to pursue alternative forms of warfare instead of a conventional invasion.

Danilov believes that the Russians will pursue a series of intense cyberattacks, disinformation campaigns, and will apply economic pressure to foment discontent among the Ukrainian public. He said, “It will be very difficult for them to achieve their aims by military means. I think, impossible. They have a multifaceted plan to destabilize the domestic situation on the territory of our country. That’s the number one task for them.”

Russian leadership continues to deny that it has any plans to invade or cause harm to Ukraine. They argued that Western countries are ignoring their security concerns by working to integrate Russia’s neighboring countries into NATO and the European Union.

As NATO and the European Union continue to grow their ranks, Russia grows increasingly frustrated. Russian leadership perceives these growing coalitions as an explicit threat to their country’s sovereignty.

In early February, Putin said, “We didn’t see an adequate response to our key concerns.”

In 2014, Russia invaded parts of Ukraine and, according to the Wall Street Journal, has “employed a variety of tactics to try and sap the country’s resources and will to fight.”

Russia’s destabilization efforts in Ukraine over the past years have had mixed results. The Kremlin is in communication with and supports Russian nationalist, Ukrainian separatists in the eastern regions of Ukraine. It uses these proxies to disrupt the daily operations of the Ukrainian military and cause chaos in the daily lives of the region’s inhabitants.

It is theorized that Russia is sponsoring the separatists so that the country has pretext to send its military further into Ukraine. This strategy is similar to Russia’s antagonism of Georgia prior to the 2008 Russo-Georgian War.

Despite Ukrainian leadership’s skepticism about Russia’s intentions for outright war, Western nations are reducing their presence and encouraging citizens to leave Ukraine.

The U.S. State Department drastically reduced the American diplomatic presence in Ukraine and is working to funnel American citizens into Poland where they will be far away from any potential fighting.