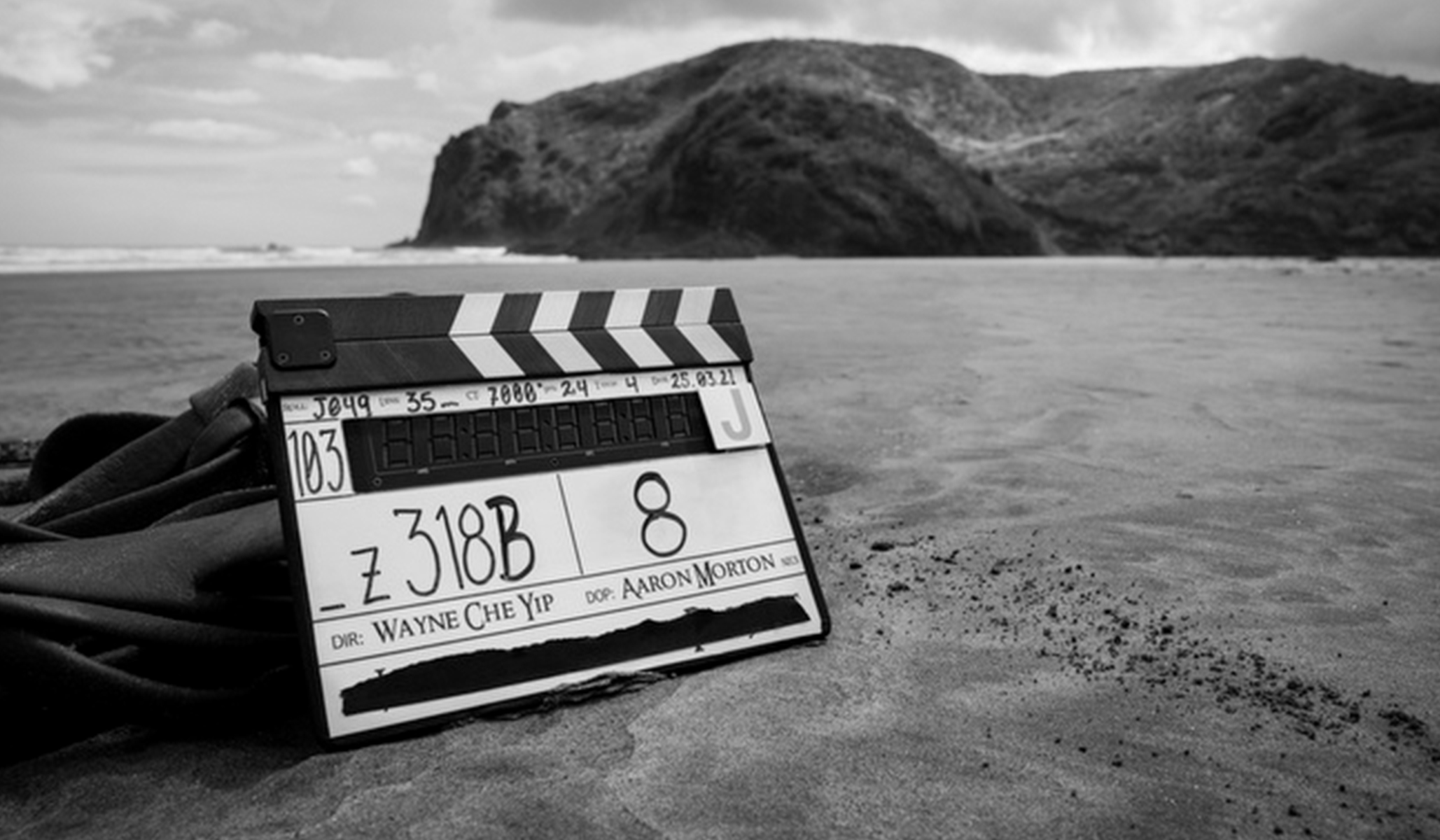 I’ve been following developments about the upcoming Amazon Lord of the Rings TV series — recently revealed to be titled “The Lord of the Rings: The Rings of Power” — closely (some might say obsessively) over the last few months. The show, premiering this September, will cover events from the Second Age of J. R. R. Tolkien’s vast history and mythology of Middle-earth; Amazon is sparing little expense to prove itself capable of creating a commercially and artistically successful epic fantasy adaptation. But there is still much mystery surrounding whether showrunners Patrick McKay and J. D. Payne, along with the rest of the crew and cast, will actually be able to pull it off.

The show’s first extensive spread, written by Anthony Breznican and Joanna Robinson for Vanity Fair earlier this week, begins to unveil some of the mystery. We learn the names of some of the characters (some familiar) that the actors are playing, get a sense of the guiding principles of the production, receive a taste of the lavish sets, and more. A few promising things are revealed — as well as some reasons to be concerned.

Let’s start with the promising. The showrunners seem to be approaching the material with a proper reverence:

Pitching 50 hours of television to Amazon executives—and ultimately to the Tolkien family as well—was arduous but nothing compared to writing, producing, and bringing the show to life. “We felt like hobbits,” Payne says. “We felt like two very small people in a very big world who had just been entrusted with something that meant so much to so many different people.” The showrunners found themselves quoting Frodo’s famous line from the end of The Fellowship of the Ring. “Patrick and I will often look at each other in challenging moments of the show and say, ‘I’m glad you’re with me, Sam.’ ”

They also dispel a worrying rumor that the show would up the sex and violence content so as to “compete” with Game of Thrones:

So will there be Westerosi levels of violence and sex in Amazon’s Middle-earth? In short, no. McKay says the goal was “to make a show for everyone, for kids who are 11, 12, and 13, even though sometimes they might have to pull the blanket up over their eyes if it’s a little too scary. We talked about the tone in Tolkien’s books. This is material that is sometimes scary—and sometimes very intense, sometimes quite political, sometimes quite sophisticated—but it’s also heartwarming and life-affirming and optimistic. It’s about friendship and it’s about brotherhood and underdogs overcoming great darkness.”

So that’s good news. Also good news: What glimpses of how things actually look that we do get are strongly evocative of that elusive Tolkien “feel.” Clearly a lot of work has gone into capturing this world, at once familiar and somewhat estranged (given that it takes place in a different era in Middle-earth from what general audiences would be familiar with). There seems to be a definite intention of getting things right.

There are also reasons, however, to wonder if they will. Because the events the show will depict, existing mostly in outline and appendix, lack the kind of complete adaptation that Tolkien provided in The Lord of the Rings, much will depend on inference and even outright invention. “Can we come up with the novel Tolkien never wrote and do it as the mega-event series that could only happen now?” McKay asks, somewhat audaciously. Likewise, Breznican and Robinson write that “some characters will be familiar, and they will be the initial attraction as viewers watch their legendary fates unfurl,” yet “the entirely new faces may ultimately become even more involving, since their destinies are literally unwritten.”

Some degree of creation is inevitable, given the nature of the material being worked with. But there are signs that some of the gaps are being filled in with assumptions that mesh uneasily with Tolkien’s spirit. In one caption, for example, a character shown as human is described as being in a “forbidden romance” with an elf. In terms of cross-cultural romances, this seems more redolent of the poorly plotted dwarf–elf romance in Peter Jackson’s Hobbit trilogy than those of Beren and Luthien or Aragorn and Arwen.

The Vanity Fair spread makes a big deal about actors of color being cast in prominent roles. I do not have a problem with this; the (Internet) trolls are wrong to if they do. Tolkien himself was no racist, after all, and his work bears no such animus. It is one thing, however, to open roles up to non-white performers, which is laudable. It is quite another to elevate “diversity” in its vapid, modern sense as some kind of overriding production virtue. And there is a possibility that this show may end up doing something like that:

“It felt only natural to us that an adaptation of Tolkien’s work would reflect what the world actually looks like,” says Lindsey Weber, executive producer of the series. “Tolkien is for everyone. His stories are about his fictional races doing their best work when they leave the isolation of their own cultures and come together.”

The charitable interpretation of this is as I said above. The uncharitable is that this could become a dominant ethos of the show. Breznican and Robinson write with journalistic superficiality when they declare that “unity” is one of the main messages of Tolkien’s work. But if they are accurately absorbing the thrust of the material they have seen, then it’s possible you might end up with something in which a kind of modern multicultural piety is hamfistedly read into the heroic characters of the show, while the villainous forces are in some way marked out as malevolent simply for their reactionary tendencies or prejudice. This would not only be wholly out of step with Tolkien’s work. It would also be dreadfully boring, found in so much other contemporary dreck, and a waste of the millions (possibly more than a billion) spent on this show for it to take that route — even if it does end up looking beautiful.

At any rate, I am obviously going to give it a chance. I won’t assume that it will be terrible; I don’t want it to fail. I would love for it to succeed. The Vanity Fair spread gives reasons both for hope and for concern. Later this year, we will learn which was more valid.