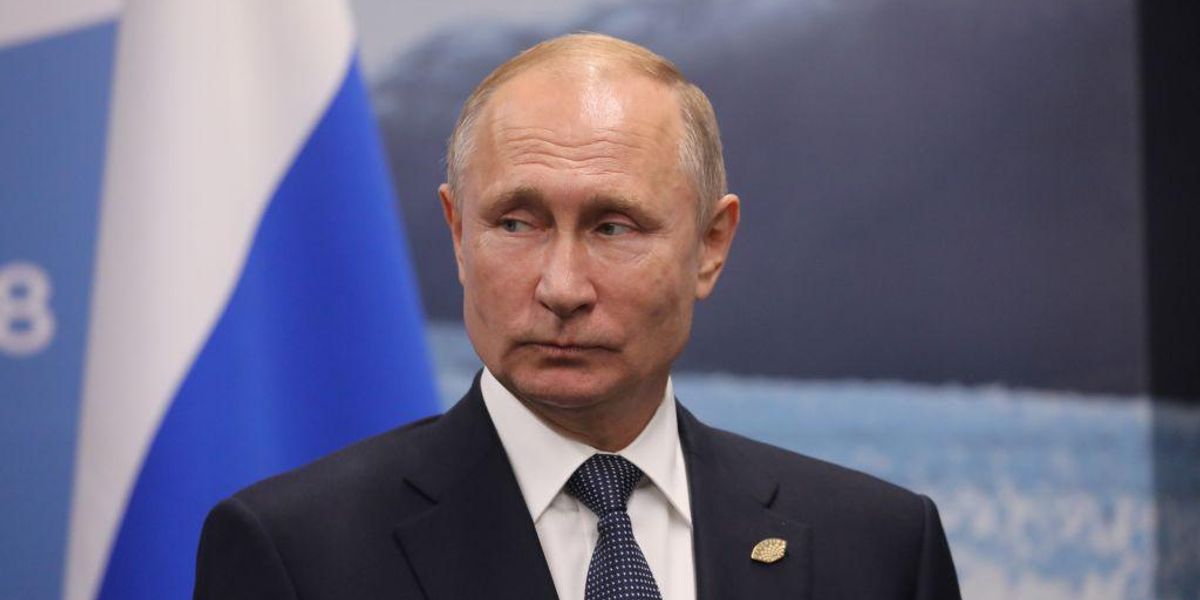 The United States has partially moved its forces out of Ukraine and ordered the evacuation of most embassy staff, according to CNN.

The American government is worried about the safety of American citizens remaining in Ukraine as the likelihood of a Russian invasion of its neighbor continues to grow.

Defense Secretary Lloyd Austin ordered members of the Florida National Guard to leave Ukraine and stationed them “elsewhere in Europe.”

In an official statement, Pentagon press secretary John Kirby said, “They are departing Ukraine and will reposition elsewhere in Europe. The Secretary made this decision out of an abundance of caution — with the safety and security of our personnel foremost in mind — and informed by the State Department’s guidance on U.S. personnel in Ukraine.”

He noted that the Pentagon still supports Ukraine’s military despite pulling American troops out of the country.

Kirby said, “This reporting does not signify a change in our determination to support Ukraine’s Armed Forces, but will provide flexibility in assuring allies and deterring aggression.”

On Saturday, the State Department issued a travel advisory saying that it had “ordered the departure of most U.S. direct-hire employees from Embassy Kyiv due to the continued threat of Russian military action.”

The State Department indicated that the embassy’s consular services will be suspended during this time of heightened tension, and it emphasized that a small diplomatic presence would be maintained, but not in Kyiv. This diplomatic staff will “handle emergencies,” per CNN, and is stationed in the western Ukrainian city of Lviv – about 50 miles away from Ukraine’s shared border with Poland.

CNN reports that on Saturday morning, a Senior State Department official said that it is “past time for U.S. citizens to leave Ukraine” and that “there are limits to what the U.S. can do to assist them in a war zone.”

During an afternoon phone call, on Saturday, President Joe Biden warned his Russian counterpart, Vladimir Putin, that if Russia invades Ukraine there will be “swift and severe” costs to Russia and “widespread human suffering.”

The New York Times reported that, according to senior officials in the Biden administration, after the two presidents’ phone call it remained unclear whether Russia would invade.

One senior national security official said that there was “no fundamental change in the dynamic that has unfolded now for several weeks.”

Sullivan said, “We continue to see signs of Russian escalation, including new forces arriving at the Ukrainian border. As we’ve said before, we are in the window when an invasion could begin any time should Vladimir Putin decide to order it.”

Alongside the United States, many other countries are reducing their diplomatic presence in Ukraine and are actively encouraging their citizens abroad to return home.

Salman Rushdie is on a ventilator and may lose eye after he was stabbed on stage, says agent
Eye Roll: CNN Guest/Faux Republican Encourages GOP to ‘Just Be Silent’
US ‘Corrupt at a Level Not Seen Before’: Trump’s Home Raided by FBI
Hunter Biden’s Laptop Repairman Says FBI Agent Threatened Him to Keep Him Quiet
Ruhle Invites Democratic Congresswoman To Fact Check 87,000 New IRS Agents Claim