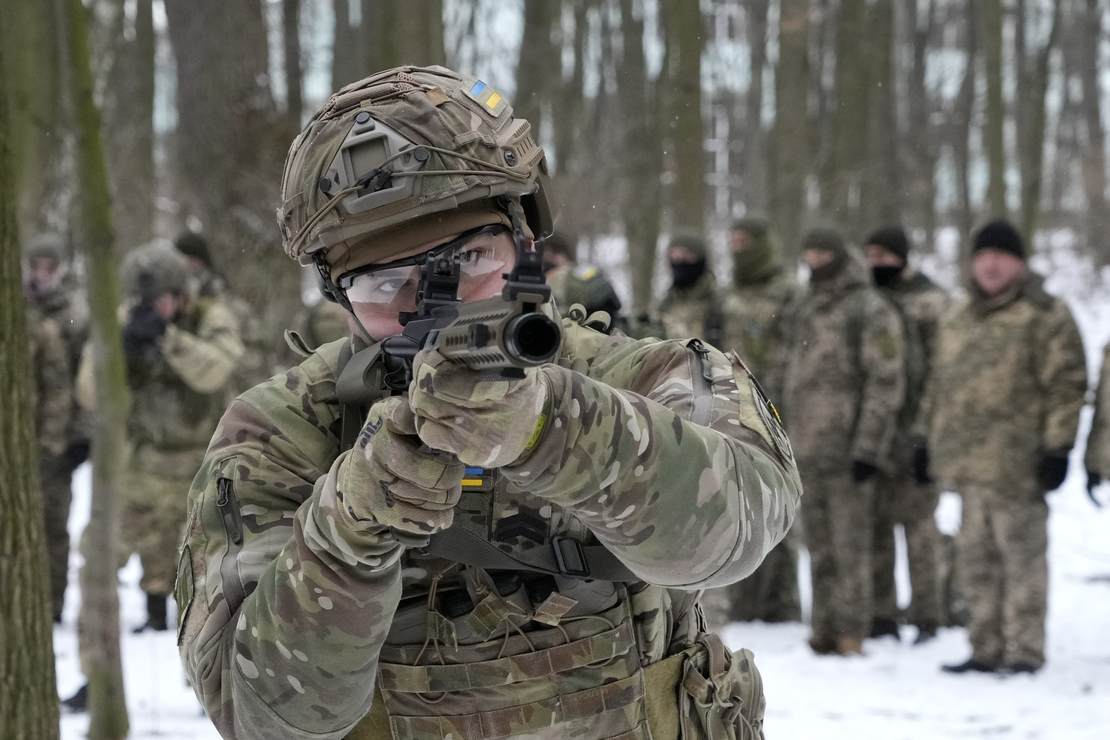 As Russia and Ukraine appear to be preparing for war on their borders, the United States told Americans in Ukraine to “depart now” for their own safety.

In order to understand the ignorance of President Joe Biden’s State Department, one does not need to look further than last August.

There are still Americans stuck in Afghanistan, after the U.S. failed to fully secure the Kabul airport prior to withdrawing troops, and were unable to make it onto a charter flight. According to CNN, there are 80 Americans who want to leave the Taliban-run country as of mid-January.

Americans and Afghan refugees who made it out were extremely lucky, even though there were Afghans so desperate that they risked their lives by clinging on to the outside of planes. That’s how bad the withdrawal was.

With that said, why is the United States unable to perform a military-assisted evacuation right now?

Three thousand American troops were ordered to deploy to Eastern Europe to assist NATO allies, but they have not been sent to Ukraine. Still, that military presence contributes to a heightened sense of urgency.

“This is a dangerous moment for European security. The number of Russian forces is going up. The warning time for a possible attack is going down,” NATO Secretary-General Jens Stoltenberg said at a news conference with British Prime Minister Boris Johnson on Thursday, according to Fox News.

They should know by now that ordering flights ahead of time could be the safest way to assure that people are able to leave. Right now, the U.S. Embassy in Ukraine’s website only provides a list of commercial airlines that have flights out of the nation’s international airports. It also says to email the embassy if they need “financial assistance” or if there are “no seats available.”

But the travel advisory states that “[m]ilitary action may commence at any time and without warning and would also severely impact the U.S. Embassy’s ability to provide consular services, including assistance to U.S. citizens in departing Ukraine.”

If military action is imminent like they’re suggesting, then they should not make an American citizen go through the hassle of booking a commercial flight and waiting on an email reply to pay for it. Bureaucratic ignorance kills, so any missteps or laziness from the embassy could have deadly consequences if things go south in the region.

Americans are either at risk of being put into harm’s way once again, or the threat of war is not as serious as the U.S. government and NATO are making it out to be.

Update: DOJ Says Passports Belonging to Trump Seized by FBI in Mar-a-Lago Raid Have Been Returned
A Midyear Look Shows Improvement in State Election Integrity Laws
Student Pulls Gun At School, Gets Disarmed By Resource Officer
Brother of Marine killed in Afghanistan withdrawal commits suicide at memorial for fallen soldier
Joe Biden to Return to White House Today For Five Hours Before Leaving on Another Vacation to Delaware