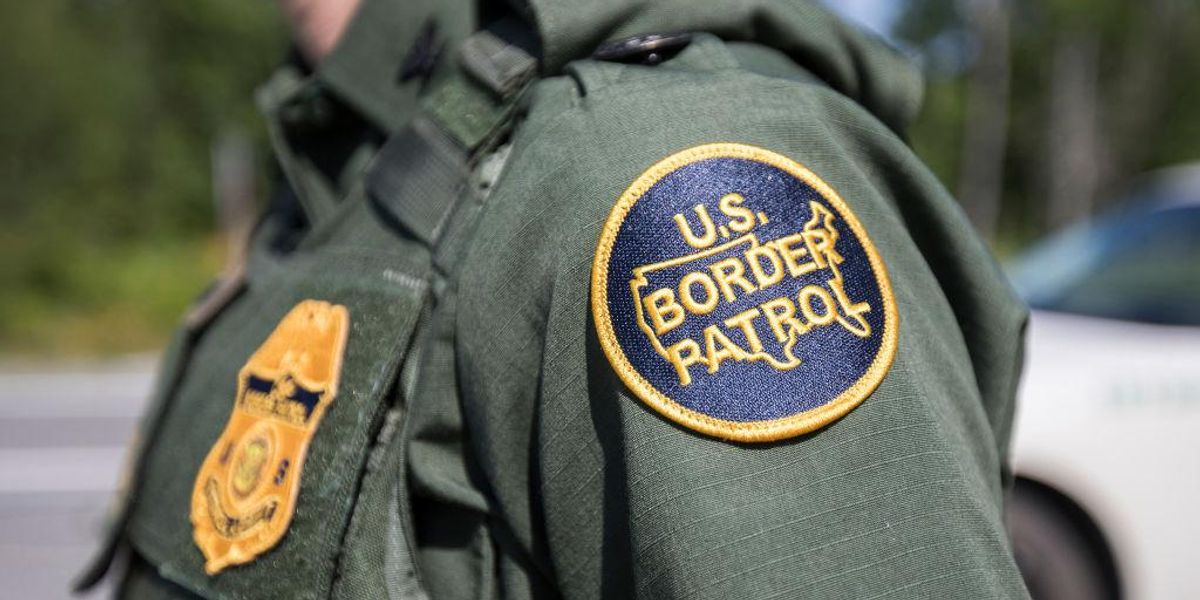 U.S. Customs and Border Protection has reported that on Monday authorities encountered a 5-year-old child who said that she had crossed the Rio Grande alone.

Then on Wednesday authorities encountered four more unaccompanied kids, including three teenagers and another 5-year-old. “All children had recently crossed the Rio Grande near the Del Rio Port of Entry, within an hour of each other,” CBP noted.

These reports reflect a troubling trend.

“This fiscal year, between Oct. 1 and Dec. 31, 2021, the Del Rio Sector has already encountered 2,280 unaccompanied juveniles, compared to only 1,305 during the same time last year,” the agency noted.

Wandering the border, all aloneu2026nnThis time itu2019s a 5-year-old girl from Guatemala. She told agents that she crossed the Rio Grande by herself. This is NOT ok!pic.twitter.com/B0H4BCmwLk

“For years, agents have found children in the river after drowning while trying to cross, and it has to stop,” President of the National Border Patrol Council in the Del Rio sector Jon Anfinsen said, according to the Daily Caller.

“Unfortunately, the policies of this administration are only encouraging parents to send their children on the dangerous trek across the border,” he said. “Until the White House and Congress figure out how to stem the flow across the border and create an orderly process for those seeking asylum, current policies are only going to lead to more children tragically drowning.”

The U.S. continues to face an influx of migrants along its southern border. The number of southwest land border encounters in October, November and December of 2021 each reached more than double the number reported for the same months the prior year.

The constant flow across the nation’s southern border represents an acute public safety threat as authorities continue to capture people who have previously been convicted of sexual offenses.