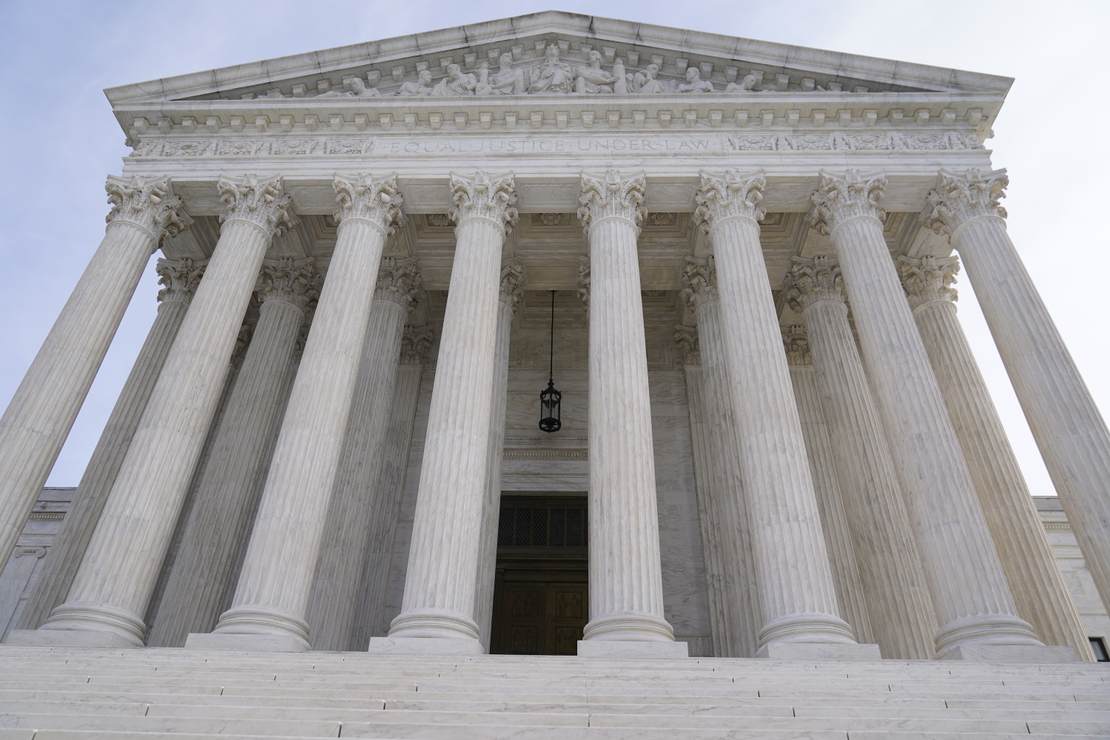 Joe Biden has reportedly narrowed down his search for his Supreme Court nominee down to four potential candidates.

“What I’ve done is I’ve taken about four people and done the deep dive on them, meaning these thorough background checks, and see if there’s anything in the background that would make them not qualified,” Biden told NBC news anchor Lester Holt in a recent interview.

It’s not said who these four candidates are, but among those reportedly under consideration are U.S. District Court Judge J. Michelle Childs; Ketanji Brown Jackson, who serves on the U.S. Court of Appeals for the District of Columbia Circuit; California Supreme Court Justice Leondra Kruger; U.S. District Court Judge Wilhelmina Wright from Minnesota; New York University law professor Melissa Murray; and U.S. district judge for the Middle District of Georgia Leslie Abrams Gardner, who happens to be Stacey Abrams’ sister.

Judge Wilhelmina Wright is the potential candidate I’m about to object to.

Why? Because the Obama-nominated Wright gave arsonist Montez Terriel Lee Jr. of Rochester, Minn., who was responsible for a fire that killed a father of five, a sentence half of what he should have been given.

Why did Wright reduce Lee’s sentence by half? Because Mr. Lee’s criminal act was done during the George Floyd riots of 2020, and he acted in the name of Black Lives Matter.

Would this be disqualifying to Joe Biden? Trust me. It won’t. Why? Because his administration recommended Lee get a lesser sentence to begin with. According to a memo from the U.S. Attorney’s office for the District of Minnesota, even though Lee “committed a crime that cost a man his life,” his motives for committing the crime justified a reduced sentence.

“Mr. Lee’s motive for setting the fire is a foremost issue. Mr. Lee credibly states that he was in the streets to protest unlawful police violence against black men, and there is no basis to disbelieve this statement,” the memo reads. “Mr. Lee, appropriately, acknowledges that he ‘could have demonstrated in a different way,’ but that he was ‘caught up in the fury of the mob after living as a black man watching his peers suffer at the hands of police.’”

“As anyone watching the news world-wide knows, many other people in Minnesota were similarly caught up,” the memo continues. “There appear to have been many people in those days looking only to exploit the chaos and disorder in the interests of personal gain or random violence. There appear also to have been many people who felt angry, frustrated, and disenfranchised, and who were attempting, in many cases in an unacceptably reckless and dangerous manner, to give voice to those feelings. Mr. Lee appears to be squarely in this latter category.”

The U.S. Attorney’s office suggested that because Lee killed a man because “Black lives matter,” he deserved just 144 months instead of the recommended 235-240 months. Judge Wright, however, gave him an even shorter sentence of just 120 months.

Is that the kind of person who should get a lifetime appointment to the highest court in the nation? Absolutely not. But, sadly, this is the kind of judge that Biden is considering.