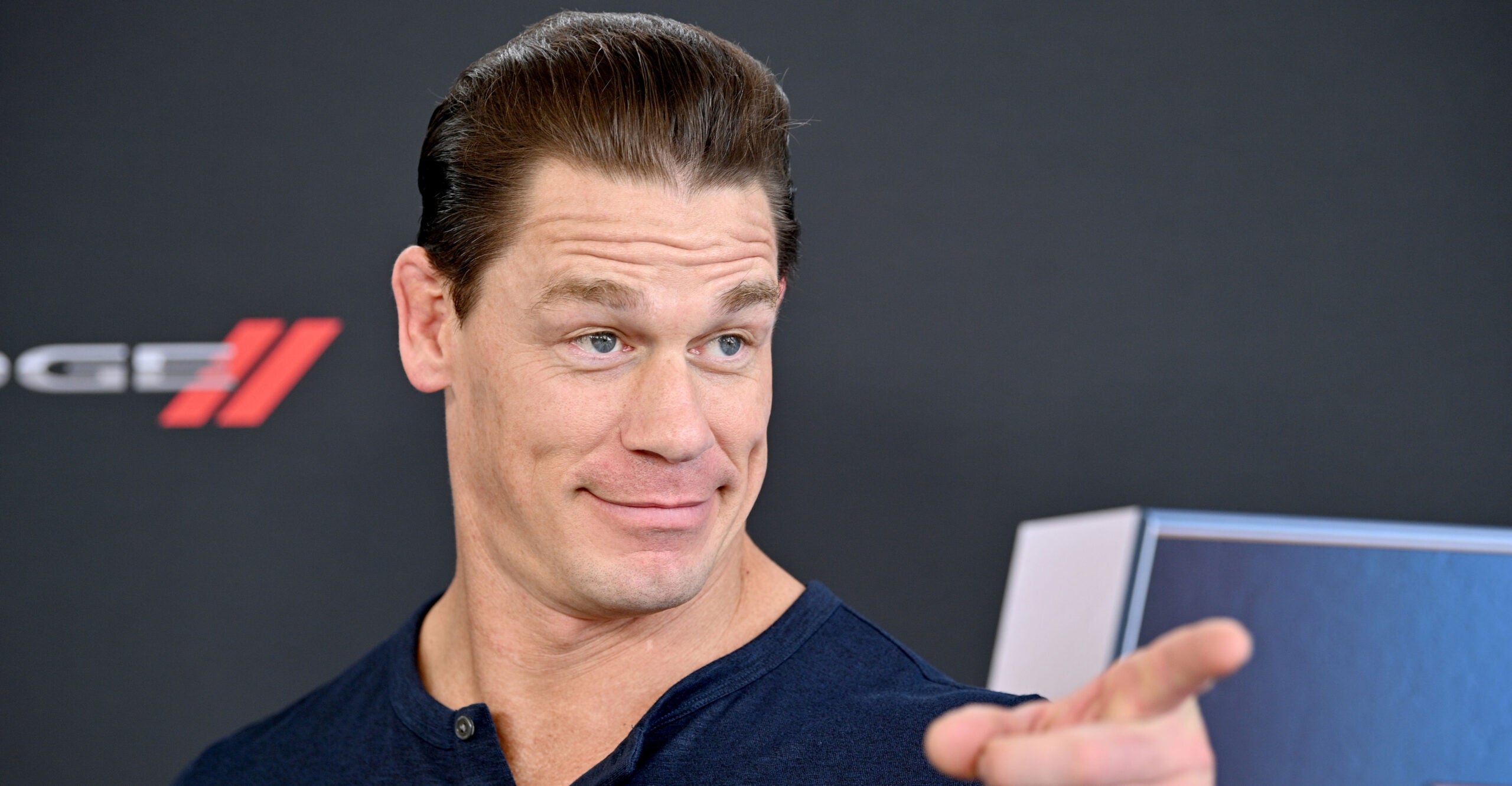 Throughout our ongoing struggles with China, one key battle appears to have already been won by our adversary: the battle for arts and entertainment.

Boasting a population of over 1.4 billion people, many of whom have the financial means to pay for and consume a wide variety of forms of entertainment, their market share for television, movies, and art rivals that of the actual country that produces the films, the United States.

With a powerful government that has no qualms about restricting both media and the messages that its citizens consume, China has the ability to cut a movie’s box-office earnings in half, obliterate television show viewership numbers, and completely deny entertainers and celebrities any form of notoriety within their country at the push of a button.

China’s impact on major American films is extremely strong, yet very subtle—so subtle that it would go unnoticed by the public if it weren’t for eagle-eyed viewers.

This style of influence is predicated on the omission or subtle alteration of information rather than a clear, unequivocal message. One such instance occurred in mid-2021, when the long-awaited sequel to the 1986 film “Top Gun,” “Top Gun: Maverick,” sparked outrage within the United States when it was revealed in the trailer that the bomber jacket worn by Tom Cruise in the film, the same jacket worn in the 1986 version of the film, had the flags of Japan and Taiwan removed and replaced with random symbols.

This would not be significant if the jacket was not otherwise identical to the jacket in the former film. The fact that these two nations’ flags were replaced is an unmistakable demonstration of Chinese coercion. This conclusion is especially convincing considering the conflicts that China has with the two countries omitted.

In one of the most embarrassing instances of a celebrity kowtowing to Chinese pressure in recent memory, John Cena, a prominent, A-list American actor, while conducting an interview promoting the film “Fast and Furious 9,” exclaimed, “Taiwan is the first country to watch ‘Fast and Furious 9.’” The mere suggestion of Taiwan as an independent country seemed to be too far beyond the pale for China to bear listening to, subsequently landing Cena between a rock and a hard place, with escape from either direction being at the cost of his career or his reputation.

Inevitably, he chose the path most followed and embarrassingly portrayed himself as a Chinese sympathizer who cared more about the feelings of Chinese wallets than he did for the United States’ ally Taiwan.

“Fast and Furious” films frequently gross twice as much in China as they do in the United States. It’s clear that the studio likely pressured Cena to make a humiliating apology to China. Cena apologized in Mandarin in his video and pleaded for forgiveness for his “mistake”:

As a result of this controversy, Cena became an internet joke overnight. Dubbed as “John Xina,” you can find images of his face Photoshopped over an image of Mao Zedong. If that wasn’t enough, Lady Gaga was barred from performing in China just because she visited with the Dalai Lama in 2016. Brad Pitt was banned for nearly 20 years because he starred in the film “Seven Years in Tibet.”

More recently, Keanu Reeves has run into trouble with Chinese censors for his presence at a Tibet benefit concert.

These are only a few examples of the Chinese government’s censoring of big-name entertainers, many of which are known, and there’s likely even more that are unknown. The main problem is that China’s economic system serves a dual purpose: It employs a form of government-run capitalism that encourages industry growth through private investment, while a Big Brother government keeps a close eye on them, waiting for them to succeed so that they can pounce and reap the benefits of a wider reach through new, innovative technology.

This is true in both the entertainment and technology industries, with the Chinese government’s influence pervading practically every area of both. For example, the Chinese government has forced WeChat, a popular social media platform in China with more than 1 billion users, to pass up all of its users’ data so that the government can better manage and track them.

Truth ends where censorship begins. This is true in many facets of life, including in entertainment, social media, public spaces, and sidewalks. When someone’s lips are sewn shut, ideas cannot develop, and consequently, truth will never come to be.

For a government seeking to maintain control over its citizens’ daily lives, censorship is the most effective instrument for persuading them to believe what it wants, yet there will come a day when people care more about the ideals of freedom than the entertainment they consume.

When that moment comes, a choice between censorship and freedom will materialize, and American movie studios will have to decide which of those two markets they prefer.

‘Way over the line’: BlazeTV hosts SLAM FBI raid on Trump’s Mar-a-Lago home
NewsGuard Advisor Agrees Donald Trump Should Be Executed for Allegedly Having Nuke Docs
After Garland’s Statement, Does Anyone Else Smell a Cover Up?
CNN Reporter Ends Her Broadcast Outside Mar-a-Lago After “Fake News Is CNN” Sign Appears in Background
CNN Host Coates Tries to Suggest That Republican Party May Be No More