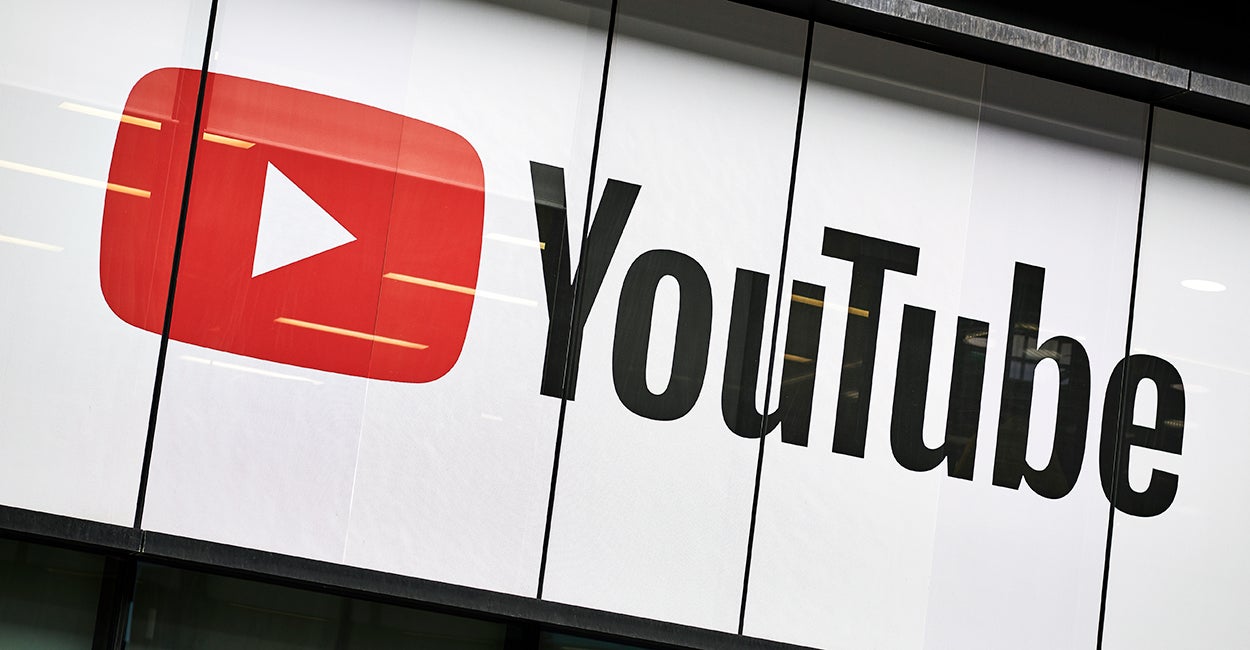 YouTube has reversed course after removing a video of a mom calling for the end of mask mandates in her children’s school district.

“We are forcing healthy children home for exposure [to COVID-19] despite them wearing masks, and we are segregating children by vaccination status and religious exemption status despite the wearing of masks,” Jensen told the school board Feb. 2. “So I ask you, if masks work, why don’t they?”

Jensen’s remarks to the eight-member Prince William County School Board drew attention from parents across the Northern Virginia jurisdiction, including Jimmy Jeffries.

Jeffries, a parent who is a longtime friend of Jensen’s, watched her speak online during the school board meeting and then shared a video of her appearance on his YouTube channel.

But Monday, Jeffries received a call from Jensen saying that the video had disappeared from YouTube.

YouTube informed Jeffries that it removed his video because “we think it violates our medical misinformation policy,” according to a screenshot of the email that The Daily Signal obtained from Jensen.

“I don’t have much to say beyond that it’s a real head-scratcher, considering major mainstream publications all over are running articles by serious public health experts saying essentially the same thing Merianne did,” Jeffries told The Daily Signal on Monday.

“I guess you’ll have to ask YouTube why it considers basic science like this, shared by a mom at a school board meeting, to be dangerous to its viewers,” he said.

In an appeal filed Monday, Jeffries asked YouTube to restore his video of Jenson’s speech. Monday evening, YouTube informed Jeffries that it had put the video back up.

“After taking another look, we can confirm that your content does not violate our Community Guidelines,” YouTube wrote Jeffries.

Jeffries declined to comment on YouTube’s reinstatement of his video.

The Daily Signal also posted a video of Jensen’s speech to the school board on its YouTube channel shortly after Jeffries shared the video. Despite the videos being almost identical, YouTube did not censor The Daily Signal’s video.

When asked why YouTube removed and later restored Jeffries’ video of Jensen, a spokesperson told The Daily Signal: “When it’s brought to our attention that content has been removed mistakenly, we act quickly to reinstate it.”

Jensen said she thinks that YouTube’s initial action “is yet another example of the finger-to-the-political-winds ‘fact-checking’ we see all over the place.”

In an email Tuesday to The Daily Signal, Jensen added that she thinks YouTube’s actions are politically motivated:

You wake up in the morning to an email from YouTube saying your video about masks in schools is ‘dangerous to the community.’ Then you point out to YouTube that major publications everywhere are publishing about the uselessness of masks in schools. And that same day, several blue states announce they’re reversing their mask policies.

By the day’s end, YouTube suddenly decides my video is no longer dangerous? It’s not hard to see why: There’s an election they need to help win in November!