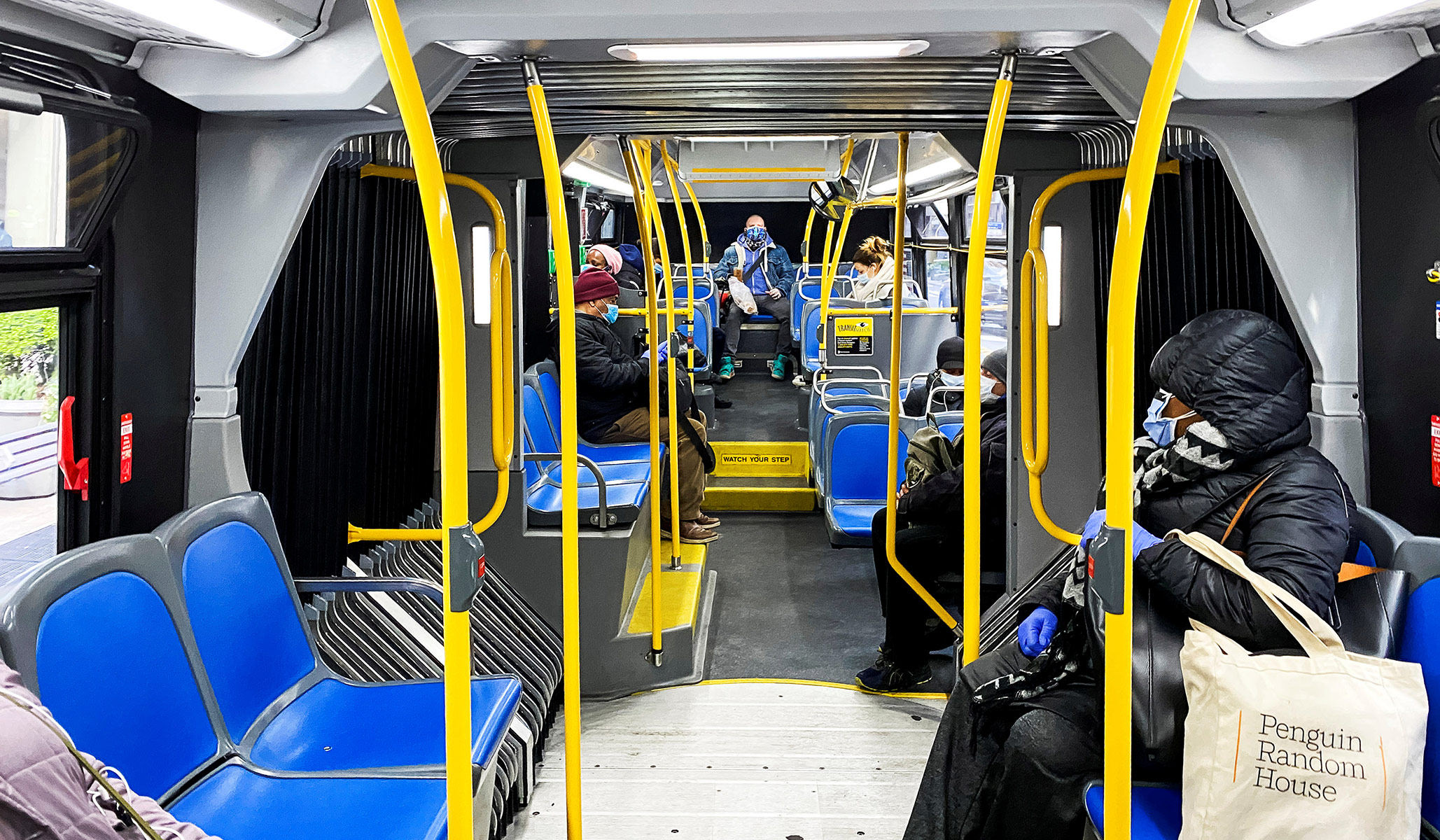 How to fight Covid is not the only seemingly technical or scientific issue that has become corrupted by ideological politics as described in my earlier Corner posting. Climate change is another — a controversy that has gone from being a bright idea among international bureaucrats (global economic governance!) to become in turn a political orthodoxy, a treaty obligation, a new religion (to question which is a mortal sin), and finally an etiquette that separates the godly elect from the sinful masses and makes shunning the latter a social obligation like handing a white feather to a coward in wartime.

Here, from my New York visit, is the kind of thing that results.

My hostess in Manhattan, returning to her home, boarded a crowded bus in the middle of a downpour. Only two seats were available. She took one and another woman — by appearance a well-to-do member of New York’s upper-middle class — took the other. As the bus made its slow way uptown through the rain, my friend’s neighbor opened a conversation with a remark about the weather, once a safe topic but no longer:

“This is what climate change does. We have to stop using fossil fuels right now. Whatever it costs us.”

My friend demurred politely, suggesting we might explore alternative policies before embarking on such an expensive course. At this the woman got up, moved away several feet, clutched a hanging strap, and stood swaying uneasily for the twenty minutes to her destination, all the while ostentatiously looking anywhere but at the empty seat and my friend. It was a performance that had everything in it, except the injunction “Vanish!”

It is estimated that something like it occurs every fifteen seconds in liberal-arts colleges across the United States.