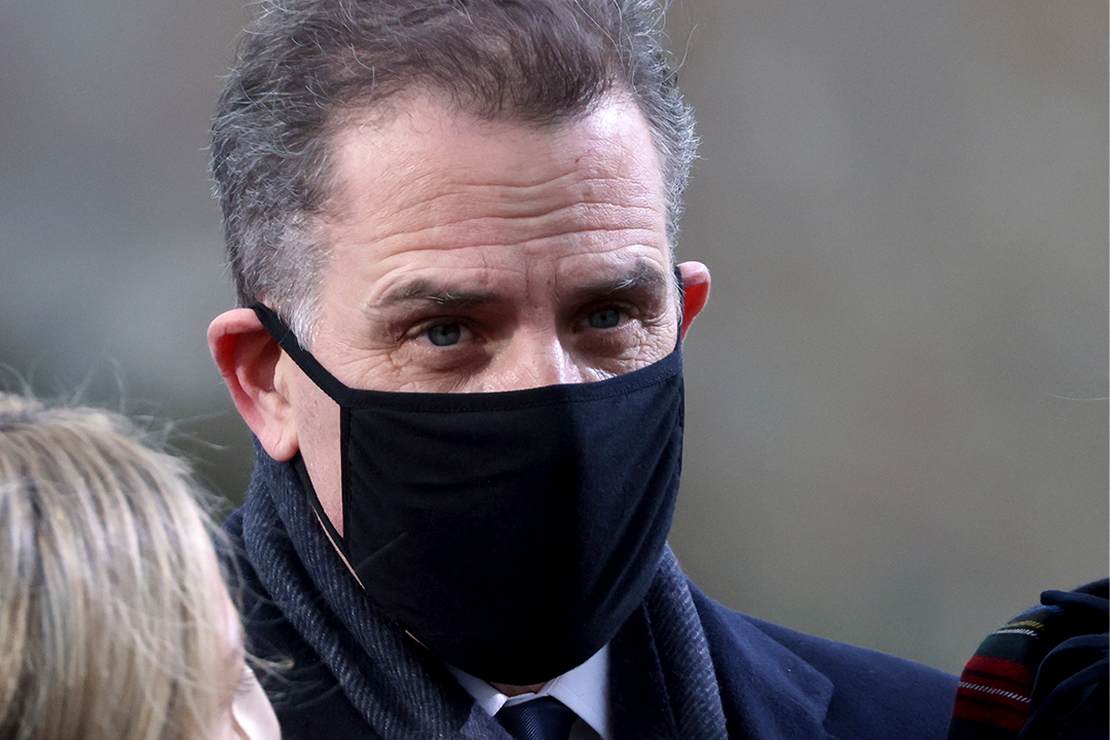 For a long time, many have questioned who is really running things at the White House. Through much of last year, the predominant theory was that Joe Biden wasn’t really in charge, that he was just a Trojan Horse to help the Democrats oust Trump. But between his advanced age and general lack of mental acuity, he was more of a puppet than a president.

Initially, many thought Kamala Harris was running the show. Sure enough, the administration appeared to elevate Harris as an equal by dubbing it the Biden-Harris administration, a departure from past norms. In March of last year, we even learned that federal agencies were explicitly instructed to refer to the administration as the Biden-Harris administration. It almost seemed like a concerted effort to make the inevitable transition from Biden to Harris as seamless as possible. Heck, Joe Biden has often referred to Kamala as “President Harris,” leaving many wondering whether this was Biden admitting she was really in charge or if Biden was just losing more marbles.

But the theory that Harris is the real showrunner at the White House seems unlikely now. It’s become clear that she’s not happy with the role she has been asked to take in the administration, and she’s not even considered a shoo-in to be Biden’s successor in 2024 should he choose not to run.

Others believe that White House Chief of Staff Ron Klain is the puppetmaster in the administration, but recent events have me wondering if it’s someone else.

This week we learned that the Department of Health and Human Services is launching a $30 million grant program to make drug use safer. As PJ Media’s Chris Queen noted, “one of the items covered in the grant program is ‘smoking kits/supplies.’ These ‘kits’ and ‘supplies’ allow addicts to smoke crack cocaine or meth without fear of racial ‘inequity.’”

Don’t get me wrong — I’m sure crack pipe inequity is a huge deal, and addressing it will make America great again in ways we couldn’t possibly imagine. But, really?

Related: Keep ‘Em High: Democrats Making It Easier for Minorities to Get Whacked Out on Serious Drugs

On top of that, we also learned the Department of Justice is considering allowing cities to open so-called “safe injection” sites, so that drug users can shoot up heroin or other hard drugs “safely” without worrying about fatal overdoses. Critics say it encourages illegal drug use and hurts the local neighborhoods.

While these recent developments make reasonable people wonder what the Biden administration’s priorities are, it’s hard not to see who really benefits from these policies: Hunter Biden.

Hunter’s drug use is, of course, no secret. He was addicted to crack cocaine and discussed it at length in his memoir, in which he even recalled that when he was so desperate for more crack to smoke, he used to search through the carpet to find traces of the drug before coming up with Parmesan cheese, which he smoked instead. He’s written a book about it, and last year, a video leaked of Hunter video chatting with his sister-in-law Hallie while smoking crack. Hunter claims to be sober now, but let’s face it: the Bidens don’t have a solid relationship with the truth.

So, when you look at these ridiculous plans the Biden administration is embracing, is it unreasonable to ask if Hunter Biden is advising his father on policy? Let’s not forget that in December 2020, Joe Biden told Late Show host Stephen Colbert that Hunter “is the smartest man I know, I mean, in a pure intellectual capacity.” It seems natural for Biden to seek the counsel of the “smartest man” he knows, right?

The FBI Raid on Trump Looks So Bad, Even Some Democrats Are Blasting It
Rachel Levine gets SKEWERED for suggesting ‘gender affirmation treatments’ somehow ’empower’ youth
Senior DOJ officials blast FBI raid on Mar-a-Lago as ‘spectacular failure’: ‘The worst of the bureaucracy in action’
Al-Qaida’s Radical Ideas Are Making A Comeback. Here’s Why
Another Truth Ministry? Government-Funded BBC Establishes First ‘Disinformation’ Correspondent