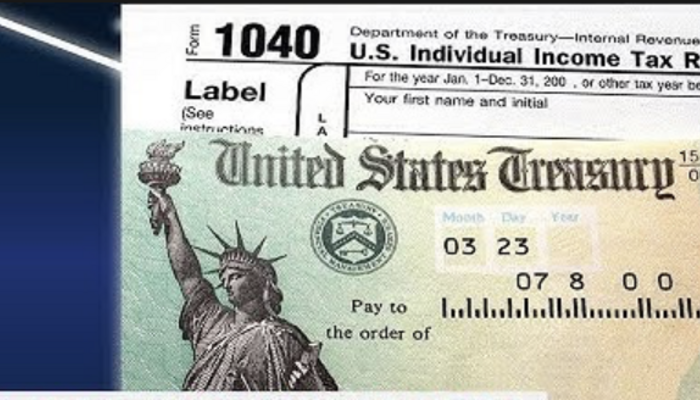 The Internal Revenue Service reportedly abandoned a plan that required taxpayers to use facial recognition software.

The plan would have required users to independently verify their identity in order to obtain a tax transcript or set up a payment plan.

According to The Washington Times, the IRS originally said the plan was intended to combat fraud, but the plan was so heavily criticized by both sides of the political aisle that it was ultimately scrapped. Experts expressed concerns about ID.me, the third-party facial recognition software the IRS intended to use. The company reportedly had an $86 million contract with the IRS.

“The IRS takes taxpayer privacy and security seriously, and we understand the concerns that have been raised,” IRS Commissioner Chuck Rettig said. “Everyone should feel comfortable with how their personal information is secured, and we are quickly pursuing short-term options that do not involve facial recognition.”

“The Treasury Department has made the smart decision,” Sen. Ron Wyden, chairman of the Senate Finance Committee, said of the decision.

Republican senators also criticized the plan and referenced data leaks of taxpayer information as a reason why the plan should have been halted.

“The decision millions of Americans are forced to make is to pay the toll of giving up their most personal information, biometric data, to an outside contractor or return to the era of a paper-driven bureaucracy where information moves slow, is inaccurate, and some would say is processed in ways incompatible with contemporary life,” the senators wrote in a letter last week.

Conservatives are under attack. Contact your representatives and senators and demand that any ideas they support protect conservative speech. Tech giants should afford their users nothing less than the free speech embodied in the First Amendment as interpreted by the U.S. Supreme Court. If you have been censored, contact us using CensorTrack’s contact form, and help us hold Big Tech accountable.

67-year-old dies after getting sucker-punched by Wendy’s worker
LOL: MSNBC Whines About Biden’s Lack of Positive Press Coverage
Anne Heche ‘peacefully taken off life support’ after donating organs
Stores and suppliers clash over price hikes as shoppers hit by sticker shock
Blumhouse’s ‘The Black Phone’ shows that horror, and original storytelling have a place at the box office