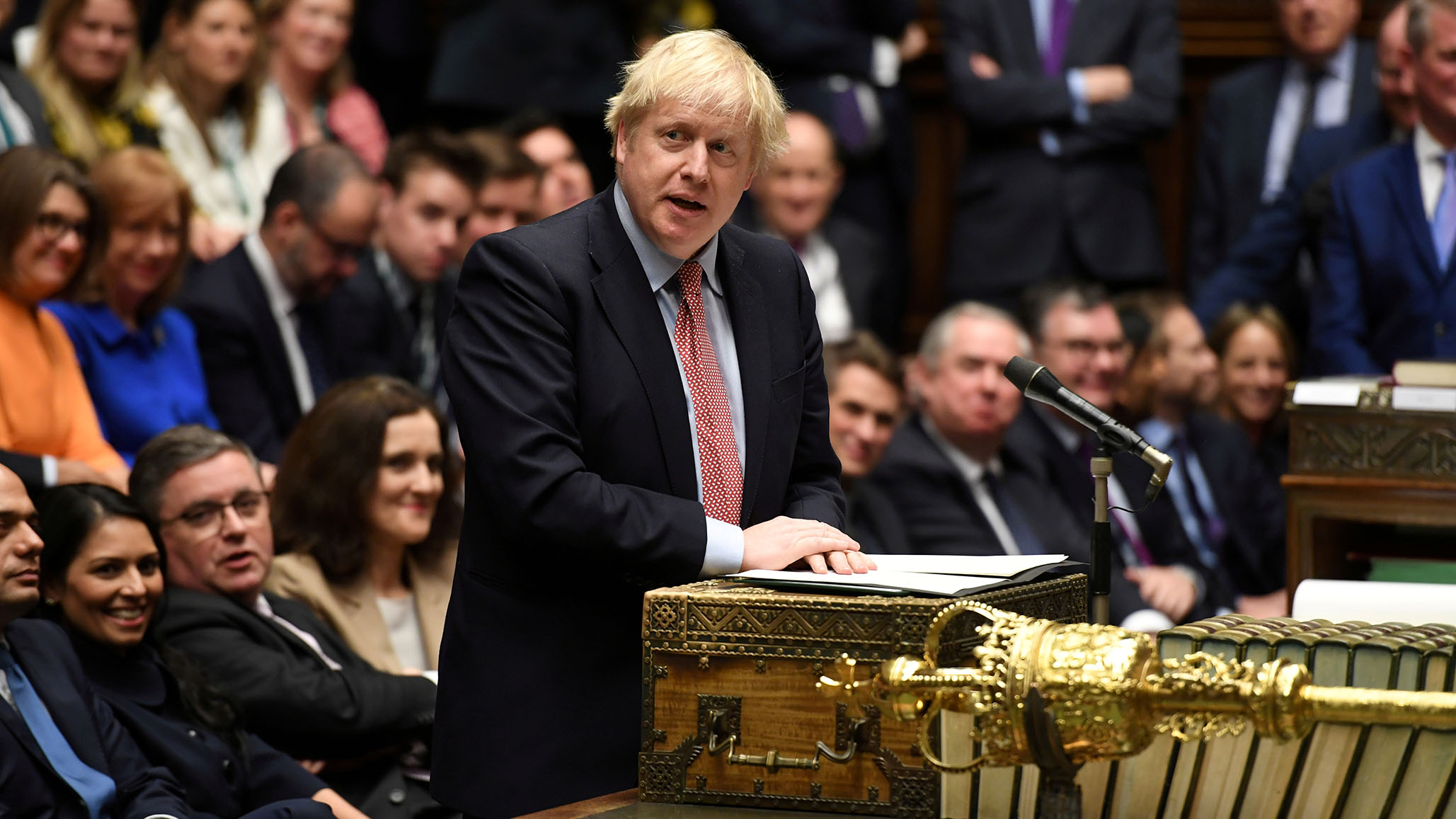 Time will tell whether Boris Johnson will be able to hang on in office. My own (not particularly original) guess is that a disaster in the local elections in May will end his stint at 10 Downing Street, but between now and then he is likely to be a revelation away from a (Conservative party) parliamentary revolution.

Obviously, the row over the lockdown parties/social events, and the way that it resonates so dangerously, is the immediate cause of Johnson’s difficulties, but the U.K.’s energy crunch, which is both a partial consequence of the Tories’ climate policies — and a preview of where they are going to lead — is making matters worse. Voters don’t like what’s been happening to their energy bills, and there will be worse to come. Meanwhile many on the Tory party’s free-market right, admittedly a rather smaller constituency, but one that could have, perhaps (it’s far from straightforward) have been helpful, are unlikely to be too enthusiastic about coming to the aid of a prime minister who has embraced the reckless “race” to net zero (greenhouse-gas emissions) with such gusto.

Janet Daley, writing in the Daily Telegraph (my emphasis added):

Some of the things that are contributing to the increased cost of such necessities as heat, light and food production have been engineered by the government itself.

Roughly a quarter of the cost of your electricity bill consists of green levies, a regressive form of taxation that was officially designed to subsidise new climate-friendly industries but which in fact serves to penalise people who use (“waste”) the most electricity. And that is not accidental.

The Johnson government, like the one before it and indeed all the existing major political parties, has adopted policies specifically aimed at raising the cost of using energy – and hence, the cost of living.

Daley is right to stress that Britain’s energy mess is not solely down to Johnson. Under Theresa May, the previous Tory government had already set the U.K. on its current, ruinous course, and her predecessor, another Conservative, David Cameron, had already paved the way. However, although net zero is (as Daley points out above) a goal shared by all the major parties, it is the Conservatives who are likely to pay the political price for it. They have been in government during the period in which it became policy and, perhaps (politically) more importantly, at a time when its costs have started to become apparent to voters.

There’s also the small matter of the fact that the Tories would once have known better.

The Conservatives, even though they are historically the bearers of The Great Supply Side truth, cannot make use of the free market-increased supply-lower prices formula because they (deep breath) do not want energy prices to be lower. They want you to understand that using heat and light is a kind of privilege which must be done only abstemiously and with great discipline. Self-denial is the whole point. This is a moral crusade. The extreme climate campaigners are quite clear about this: we have exploited the planet and now we must be punished.

The only amelioration of this brutal retribution for our past sins and self-indulgence is directed at the poor or, as modern politics puts it, “the least well off”. The people who might cause embarrassment by telling television interviewers that they are sleeping in their coats or going without meals are to be given handouts in the form of loans which will have to be repaid.

So a proportion of the money that is currently being taken away from them by government in green taxes will be lent back to them by another agency of government, to be paid back to the energy supply companies (which have now effectively become a branch of government) over the next four years. Have you got that?

… The only clear way out of this – the expansion of supply and the deregulation of its delivery – has been made perversely unavailable by the rejection of fuels like natural gas as unGreen (although Europe has now decided to re-admit gas to the acceptable Green fuel category). The Johnson government is now making economic decisions that are simply absurd and self-cancelling.

This is nothing new, of course. Governments frequently make economic mistakes, often in the cause of ideology. But what is peculiarly infuriating is that Boris Johnson’s generation of Tory politicians are repudiating precisely the lesson that their own party taught the country within living memory.

EXCLUSIVE: Brownstone Institute President RIPS ‘Lazy’ Economists for Defending Biden Admin on Jobs
President Joe Biden’s Schedule for Friday, August 12, 2022
China Walks Back Promise Not To Use Force In Taiwan ‘Reunification’
Trump’s former lawyer Giuliani probed over ‘attempts to interfere’ in 2020 election result
Salman Rushdie is on a ventilator and may lose eye after he was stabbed on stage, says agent