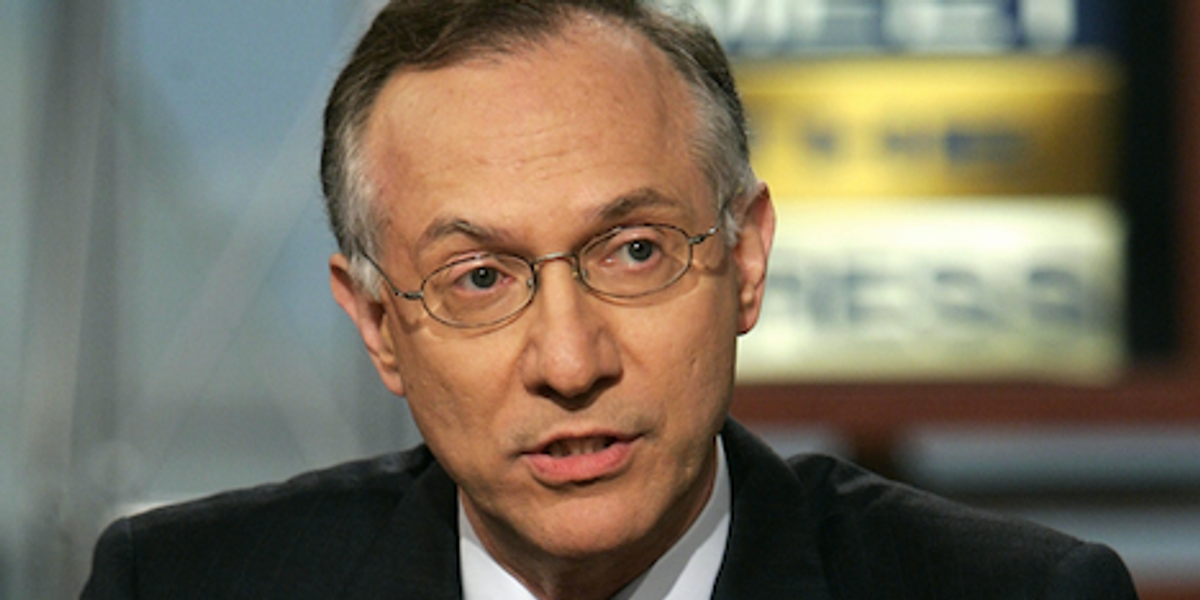 On December 10-12, 2014, a conference was held in Hanover, Germany, to discuss different approaches and perspectives to regulate Dual Use Research of Concern focusing on the pressing issue of lab-made microbes.

On Monday’s episode of “Steve Deace Show,” Steve shared one of four audio recordings from the conference, which was organized by the Volkswagen Stiftung Foundation and the Max Planck Society in 2014.

Familiarize yourself with this content, and make sure to capture it for if/when it disappears just in case. But if you want to know what happened to your healthcare system during Covid, and why no treatments beyond experimental jabs could be permitted, this is a clue.

This conference was organized in response to the United States government deciding to pause funding for gain of function research, a decision made after a series of three close call lab leaks. The Center for Disease Control and Prevention and the National Institute of Health reported a leak of anthrax, smallpox, and a deadly strain of influenza. None of these leaks are said to have had severe consequences but drew concern for the public’s safety if the lab’s safety and security were in question.

Additionally, it was cited at this conference, hosted by the Volkswagen Stiftung Foundation, that a heated debate about the risks and benefits of conducting and publishing such forced evolution research began after the publication of two papers. The research exposed experiments that included the engineering of highly pathogenic avian H5N1 influenza A viruses so that they can be efficiently transmitted by respiratory droplets.

Harvey Fineberg delivered opening remarks for the conference, Institute of Medicine, Washington. The title of his speech, “Decisions about Gain-of-function Research: Who Bears The Burden of Proof.”

In his talk, “Fineberg described a fundamental shift in U.S. policy on “dual-use research on microbes. Until 2014, the burden of proof, whether research or the publication of research results, was too high a risk lay with the regulating body, i.e., mainly the government. The halting of funding turned this around. Researchers and research institutions “had the burden of proof to show that the benefits of going forward with their research outweighed the risks.”

Fineberg described to his colleagues how he believed the discussion of risk-benefit analysis might look and who needed to be involved.

Today on the show we will be introducing you to this conference of medical elites held (ironically) in Germany shortly after President Obama defunded gain-of-function research in 2014.https://www.volkswagenstiftung.de/en/node/1751

To enjoy more of Steve’s take on national politics, Christian worldview and principled conservatism with a snarky twist, subscribe to BlazeTV — the largest multi-platform network of voices who love America, defend the Constitution, and live the American dream.