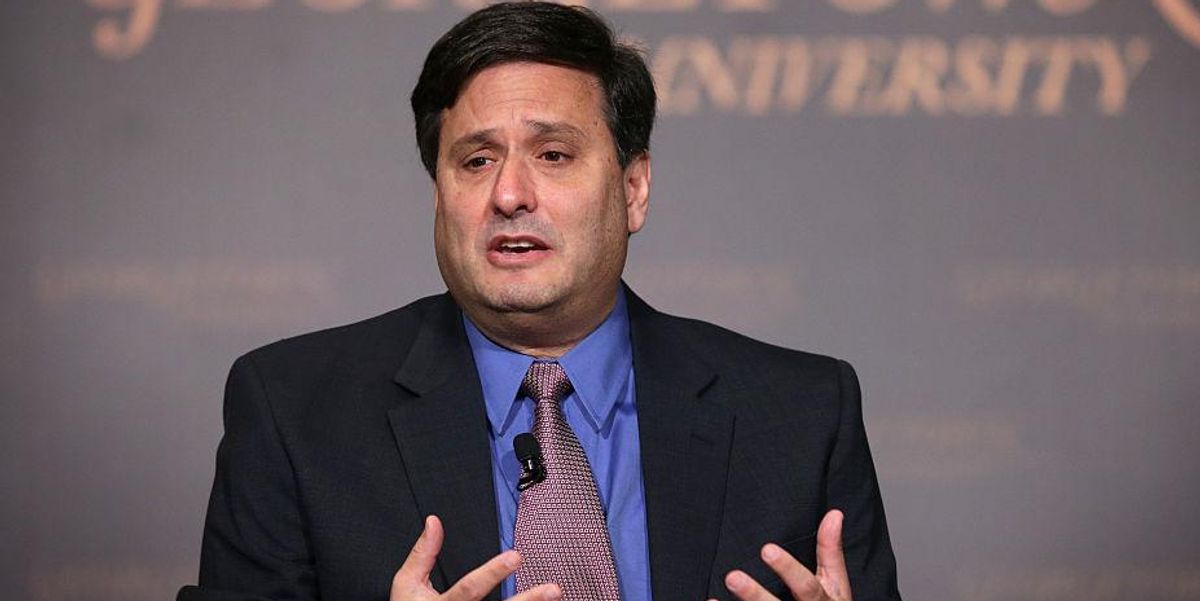 As the Biden administration continues to garner low approval ratings amid frequent setbacks to its legislative agenda, President Biden is being pressured to shake things up among his staff.

It increasingly appears that Ron Klain, the White House chief of staff, may end up losing his job as the president’s top adviser.

Critics say that Klain has pushed the administration leftward on a number of crucial policy issues, resulting in a seemingly perpetual series of blunders.

Notably, Klain’s own Twitter was cited in the 6-3 Supreme Court ruling that struck down the Biden administration’s private-sector vaccine mandate.

Klain retweeted a statement that celebrated the OSHA vaccine mandate as “the ultimate work-around” for the federal government to require large-scale vaccination.

Klain is also believed to be the person responsible for leaking news of Supreme Court Justice Stephen Breyer’s retirement.

Democratic leaders in Congress appear to be growing increasingly frustrated with Klain.

According to the Daily Mail, House Speaker Nancy Pelosi and Klain’s relationship grew tense due to his role in negotiating the Build Back Better legislative package and the bipartisan infrastructure bill.

Additionally, it appears that Klain is responsible for souring West Virginia Democratic Senator Joe Manchin’s relationship with the White House. The Washington Post reports that Klain had a key role in drafting the White House’s response to Senator Manchin’s opposition to Build Back Better.

Sen. Manchin has told his allies that he blames Klain for pushing President Biden further to the left on policy. Manchin made clear that Klain damaged the senator’s relationship with President Biden.

An unnamed federal lawmaker criticized Klain for his relationship with the chair of the Congressional Progressive Caucus, Rep. Pramila Jayapal (D-Wash.). The Daily Mail reports that this lawmaker accused Klain of creating “a monster” and that he has given the appearance that Rep. Jayapal holds considerable influence over the White House’s legislative agenda.

A Reuters/Ipsos poll conducted in early February on 1,005 Americans left President Biden with his lowest approval rating yet: 41% of respondents said they approved of President Biden, while 56% disapproved.

Considering that Republicans have an 85% chance of retaking the House of Representatives and a 73% chance of retaking the Senate in the 2022 midterm elections, it appears that the Biden administration will be unable to advance its legislative agenda – which may be why Klain hinted that his time as chief of staff could end in 2022.

If Republicans retake both chambers of Congress, it is likely that Klain will have an even worse time negotiating policy.

Republican members of Congress are even calling for President Biden to fire him.

‘Always our Britney’: Former Popstars and Pop Idol contestant Darius found dead aged 41
‘Abused from the beginning’: Rand Paul calls for repeal of Espionage Act
Deace: A time for justice
How Education Freedom Could Solve Our Crisis
Symone Sanders tells Democrats to stop talking about the Mar-a-Lago investigation and instead talk about Biden’s successes