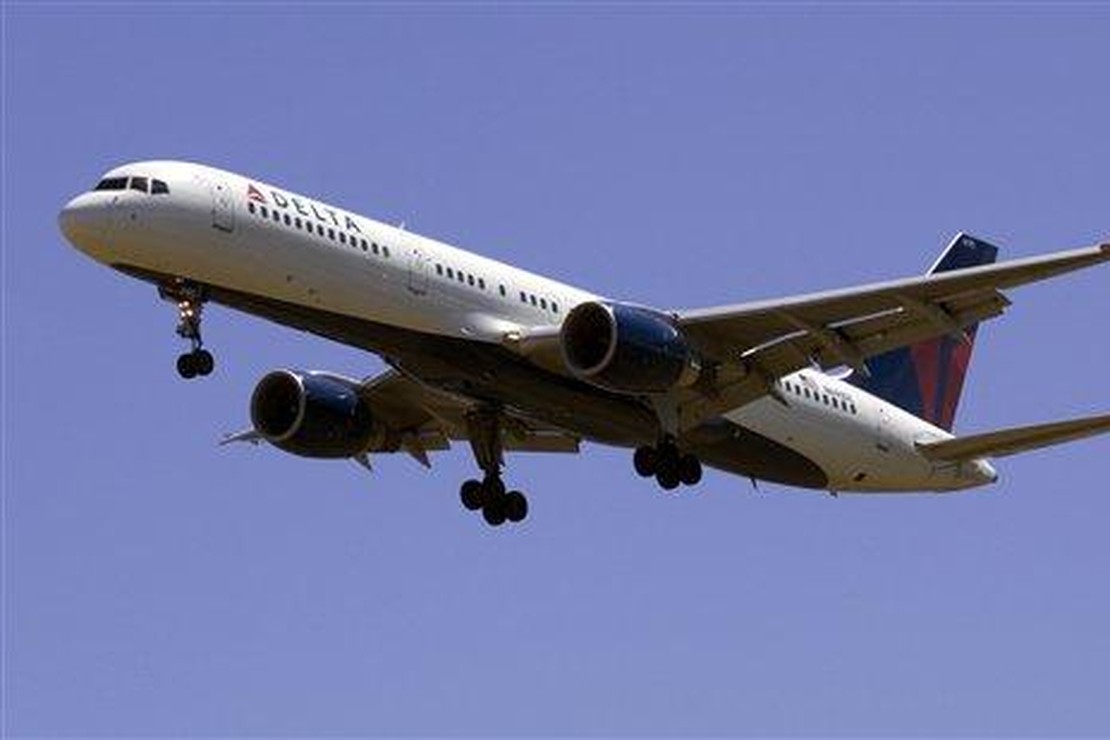 There has been a surge of “air rage” incidents since the pandemic began, and Delta Airlines wants to do something about it. They are asking the Department of Justice to create a “no-fly” list of unruly passengers that would prevent anyone on the list from flying commercially in the U.S.

Currently, airlines have their own lists of passengers who, due to a past incident, are barred from flying with that carrier. But there’s no rule that would keep a passenger who has been unruly on one airline from flying on another.

Delta recently submitted more than 900 names to the Transportation Security Administration so that it could pursue civil penalties, Bastian said. “While such cases represent a small fraction of overall flights, the rate of incidents with unruly passengers on Delta has increased nearly 100 percent since 2019,” he wrote. “We fully support using the full force of the law in these cases.”

But why the massive increase in incidents of air rage? Were people going crazy from being cooped up during the lockdown? Maybe flight attendants are getting less sleep or something.

Last year, the Federal Aviation Administration reported receiving 5,981 reports of unruly passengers, of which 4,290 incidents were mask-related. There were 1,099 investigations of unruly passenger incidents, or a roughly sixfold increase from 2020 and more than seven times figure for 2019.

Lauren Beyer, a senior executive at the Airlines for America trade group, told House lawmakers in September that “there are legal and operational challenges with airlines sharing those lists amongst one another.” She did not appear to provide specifics and could not immediately be reached for comment early Saturday.

That’s 71% of air rage incidents that are “mask-related.” How many incidents are related to people refusing to mask up or not wearing their mask correctly? How many are caused by other passengers raising mask issues?

Rather than create a ridiculous no-fly list, perhaps it would be easier just to ditch the mask requirement altogether.

But that makes far too much sense and will never happen.

Last month, a passenger on a Delta flight from Dublin to New York was charged with assaulting and intimidating a crew member. He ignored dozens of requests to mask up, threw a drink can at the head of a fellow passenger, kicked the seat in front of him and refused to sit down and wear a seat belt during landing, according to federal court documents.

And on another Delta flight in December, a woman allegedly punched and spat on a man during dispute about a mask.

A lot of these incidents are caused by excessive alcohol consumption either prior to boarding or in flight. But flight attendants are instructed to keep serving passengers drinks unless they become belligerent. By that point — as any experienced bartender could tell you — it’s too late.

We should always be uncomfortable with the government taking away our privileges. And since there will be no set criteria for being added to the list, there are probably legal issues that would have to be resolved. Hopefully, by that time, the need for masks will have disappeared and so will the excess air rage incidents.