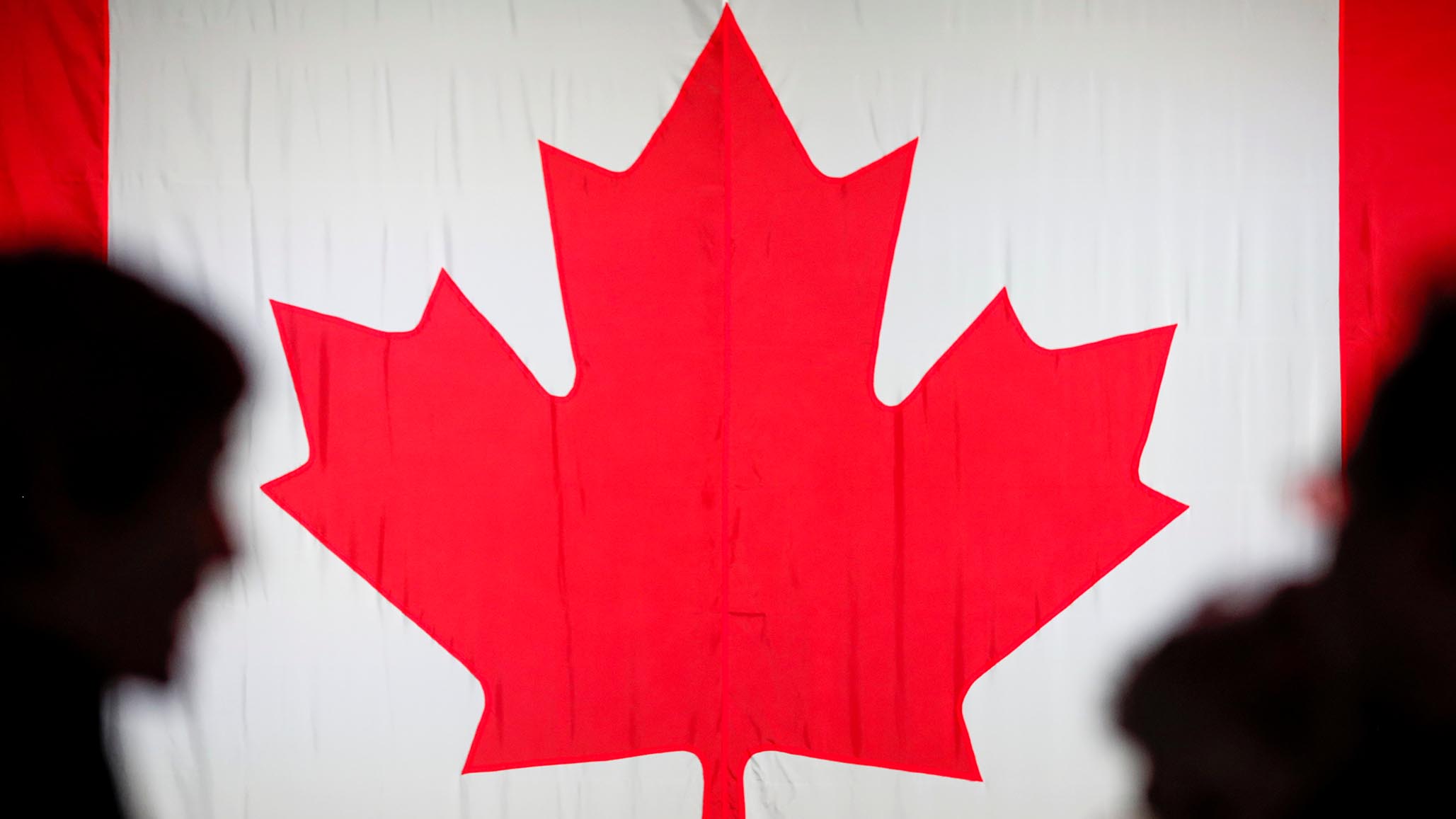 A judge in New Brunswick, Canada recently blocked a father’s shared custody of his three children over his refusal to receive a Covid-19 vaccine, according to a new report.

The parents had shared custody of their three kids, including an immunocompromised 10-year-old, after separating in 2019. The mother requested to have the custody agreement altered last year because the father and his new wife have refused vaccination. The mother said she was concerned about their unvaccinated status in light of their daughter’s ongoing treatment for non-cancerous tumors in her blood vessels, CBC News reported.

Justice Nathalie Godbout said her ruling last Monday was made with a “heavy heart” but was for the best interests of the child due to the ongoing Covid-19 pandemic and the recent surge of the omicron variant.

The judge said the father’s refusal to be vaccinated has consequences for him and his children, who “must be given their best possible chance at evading infection from COVID-19.”

She said she has allowed the father “generous” parenting time by phone or video chat while he remains unvaccinated, the Toronto Star reported. If the father gets vaccinated he will be eligible to ask the court in an urgent request to regain custody.

While the father had not given his consent for the children to be vaccinated, the court ruled that the mother could move forward with vaccinating the kids.

The case comes as a man in Quebec lost custody of his 12-year-old in December until February because of his refusal to get vaccinated, according to BBC News. The father in that case had requested to extend his holiday visitation time with his children when their mother told the court she had discovered he was unvaccinated and used his social media posts to show he was against vaccines.

The judge in Quebec ruled it was not “in the child’s best interest to have contact with their father” due to the spike of Covid-19 cases in the area at that time.