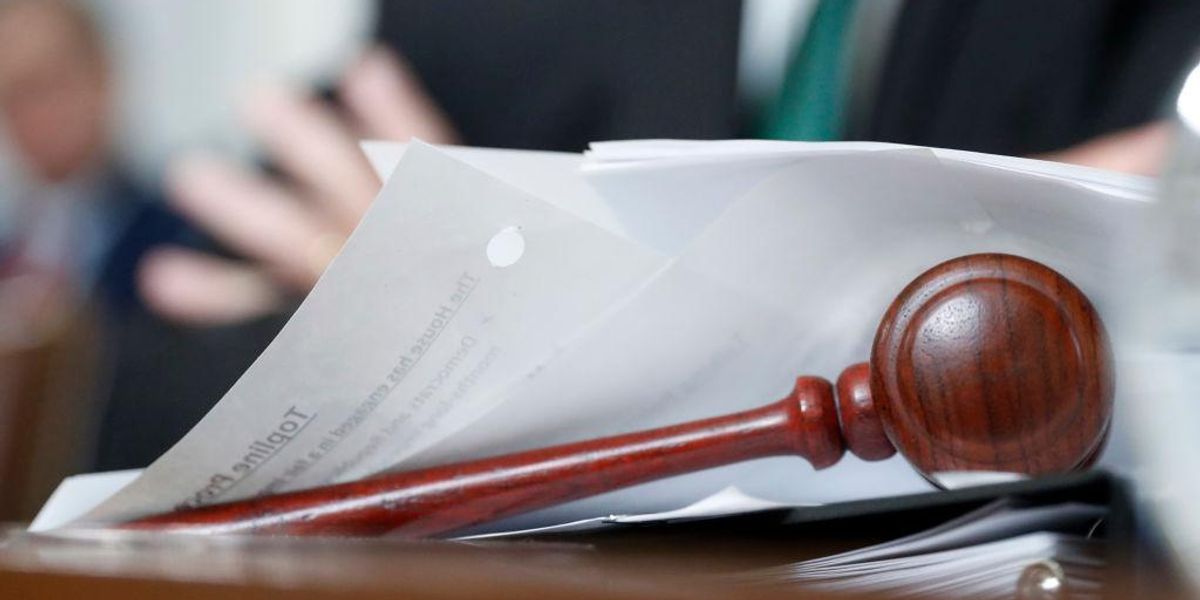 This week the attorneys general of 13 democrat-controlled states, and municipal leadership in Washington D.C., expressed their support for a federal lawsuit in which the Mexican government is accusing American gun manufacturers of facilitating the trafficking of weapons to criminals in Mexico.

CNN reports that the attorneys general argued against the manufacturers’ motion to dismiss the case by saying that a federal law that provides protection to gun manufacturers does not apply to this case.

Regarding the federal law invoked by the gun manufacturers, California Attorney General Rob Bonta said, “While the law may grant firearms manufacturers some protections, it is not a free pass to knowingly allow their products to land in dangerous hands.”

The group of attorneys general seeks to nullify protections granted to the manufacturers under the Protection of Lawful Commerce in Arms Act (PLCAA). Should a firearm made by an American gun manufacturer be used in a crime, the PLCAA protects them from liability.

Despite the defendants invoking the PLCAA as a reason to have the case dismissed, Attorney General Bonta argued that it does not “shield the companies from liability.”

The attorneys general are pushing the court to acknowledge that gun manufacturers, dealers, and distributors can be held responsible for how the weapons they produce are marketed and sold to the public.

Massachusetts Attorney General Maura Healey said, “It is unacceptable for gun manufacturers and distributors to knowingly market their products in a way that facilitates the illegal trafficking of weapons into the hands of dangerous individuals.”

“The Mexican government should focus on bringing the Mexican drug cartels to justice in Mexican courtrooms,” NSSF Senior Vice President and General Counsel Lawrence G. Keane said, “not filing a baseless lawsuit in an American court to deflect attention from its disgraceful and corrupt failure to protect its citizens.”

The lawsuit contends that stricter gun laws in America result in decreasing rates of homicides in Mexico.

The Mexican government claims that as many as 597,000 firearms are trafficked into Mexico annually and an estimated 68% of which are manufactured by the defendants of this lawsuit.

The defendants filed a motion to dismiss the lawsuit in November. They argued that the Mexican government should not attribute violence within its borders to American arms manufacturers but should instead blame a series of third parties who traffic guns into the country.

The brief filed by the blue state attorneys generals endorsing the Mexican government’s lawsuit argues that the PLCAA is not a valid defense against the lawsuit.

This lawsuit is incredibly ironic considering that with each passing year, more-and-more drugs are manufactured in and trafficked through Mexico into the United States resulting in thousands of drug overdoses and deaths.