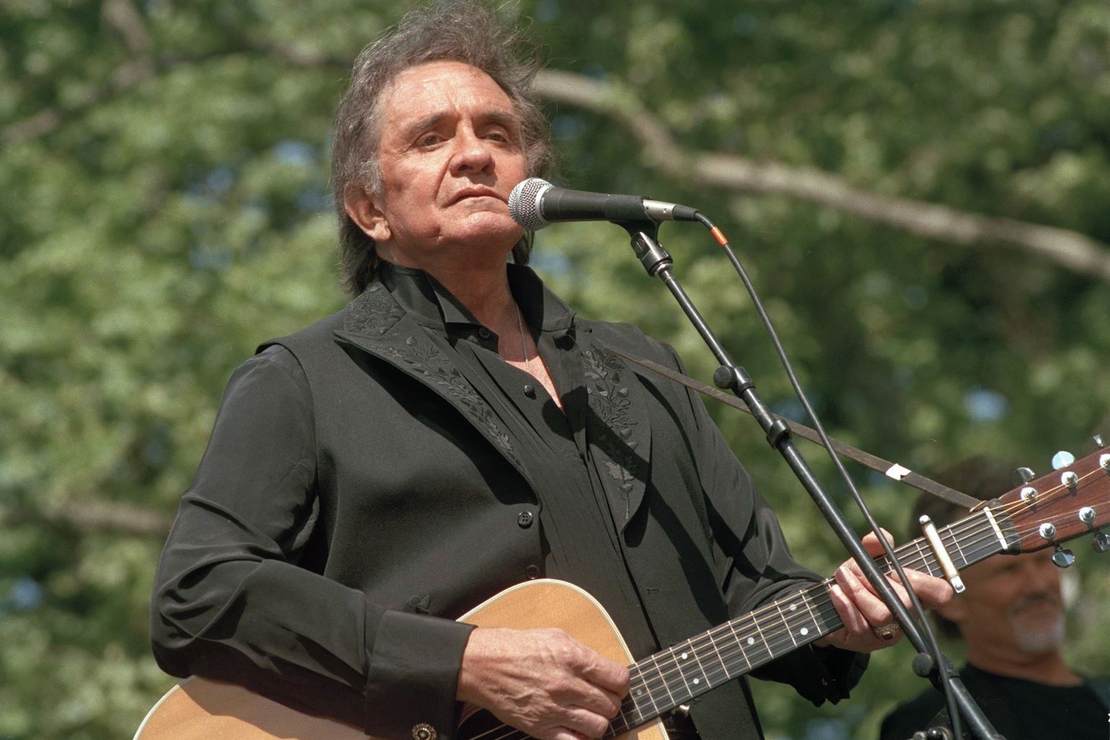 I hope you enjoyed my series counting down the James Bond theme songs from worst to best as much as I had a blast writing them.

If you didn’t read them, I’ve included links to them throughout this article.

But did you know that there were several “alternative” Bond themes that didn’t make the cut for various reasons? Some of them are better than the finished product, others not so much — while there’s one alternative theme song that’s equally as good as the one the producers chose.

A couple of quick notes before we begin. First, this isn’t an exhaustive list; there may be other rejected songs that I haven’t heard of. Second, this isn’t a strict countdown like the list of official theme songs, although I’ve put my favorites at the end of this list.

“Forever I’m All Yours,” pitched for Quantum of Solace, written and performed by Christian Wolf and & Eva Almer

I’ll have to admit that I hadn’t heard of this one until just a few days ago. Swedish composer Wolf and lyricist/vocalist Almer submitted a demo after negotiations to have Amy Winehouse do the theme song for Quantum of Solace broke down (but can you imagine what Amy could’ve come up with?).

Wolf tells the story in the comments section of the YouTube video (in a bit of broken English):

After presentation we got words of that they were very interested in the song and that they really liked it. Days turned to weeks and weeks turned to months and I assure you I was biting my fingernails every day during this time.

Then I got a mail from the agency that our song has hit the finals. Now it was between us and a cpl of others that the decision had to be made about.

As I heard there was three or four contributions that they were chosing from and Ours was one of them. You cant get a better thrill than this. I was on needles for weeks before I got the notion that they went for Jack White and Alicia Keys.

It’s a decent song and probably better than “Another Way to Die.” But bear in mind that it’s a demo recording, and I don’t think that EON would’ve gone for Almer’s vocal, which is a little too hammy. But check it out.

In addition to Sheryl Crow and Mitchell Froom’s theme to “Tomorrow Never Dies,” composer Arnold contributed his own song for consideration. It may be telling when the producers reject the composer’s song for another one.

Remember k. d. lang’s “torch song” phase? (While we’re at it, remember k. d. lang in general?) She was apparently the perfect choice to record “Surrender,” which is the title Arnold gave the song after another “Tomorrow Never Dies” made the cut, is lyrically cheesy, and it sounds more like a pale imitation of a Bond theme than an actual Bond theme.

I can remember some reviewers at the time expressing their exasperation that this tune was relegated to the end credits while EON chose Crow’s song, but I think that Tomorrow Never Dies is better off for it.

“This Must Be The Place I Waited Years To Leave,” reportedly pitched for The Living Daylights, written and performed by the Pet Shop Boys

If there’s an artist that I can’t imagine doing a Bond theme, it’s the Pet Shop Boys (although Sam Smith ought to be on that list, too). I can only find rumors of this one, which was new to me before working on this list, but the story I’ve read while researching this one is that the Pet Shop Boys offered to do a score for The Living Daylights, but EON only wanted them to do a song, so they bailed.

This is supposedly the theme song that the group submitted. It sounds like a Pet Shop Boys song, which means it sounds like every other song they’ve ever done, and it has that ungainly title. So I would say that it’s for the best we didn’t get stuck with this one.

An Italian journalist once referred to 007 as “Mr. Kiss Kiss Bang Bang,” so composer John Barry thought it would be a fun phrase to use in Thunderball‘s theme song. He talked Leslie Bricusse into writing lyrics for it and recorded it with Dionne Warwick.

There was one problem: EON wanted a song with the word “Thunderball” to appear at the same moment the title appears on the screen during the opening credits. So they had to scrap their original song.

It’s an OK song, I guess. I happen to like “Thunderball” — and another option we’ll meet in a little while — much better.

“Spectre,” pitched for Spectre, written and performed by Radiohead

I’ll admit that I’m not a huge fan of Radiohead, although I think their submission for Spectre isn’t half bad. Then again, I know toddlers who could come up with better theme songs than Sam Smith’s “Writing’s on the Wall.”

Radiohead’s “Spectre” still suffers from the too-much-falsetto problem that Smith’s song does, but it’s a sophisticated pop song that beats “Writing’s on the Wall” hands down. Check it out:

“Run James Run,” pitched for no movie in particular, written by Brian Wilson, performed by the Beach Boys

Here’s another one I didn’t know about until the day I wrote this article. The Beach Boys’ Brian Wilson was a major fan of the 007 franchise, and he recorded a song with his band to pitch to EON.

The Beach Boys recorded “Run James Run” shortly after the release of Thunderball. It certainly doesn’t fit in with the Japanese influences of You Only Live Twice, but it might have worked for On Her Majesty’s Secret Service.

Here’s the thing: it might not really work as a Bond theme in general because it’s too joyous and celebratory. But hey, it’s still a terrific song.

If we sometimes wonder why rockers don’t get their shots at 007 title tunes, it’s easy to forget that the men at EON Productions were of an older generation with more traditional music tastes. That’s the only reason to understand why Alice Cooper’s magnificent song didn’t make the cut and lost out to the cheese that appears in The Man With the Golden Gun‘s opening credits.

Cooper’s song really is solid, and it even includes an orchestral backing that fits a Bond theme perfectly. When EON rejected his song, Cooper just included it on his next album. That way, we didn’t have to miss out on it.

I’ll admit here that I’m a massive Blondie fan, so I may be biased in my love for this one. But Blondie was at the height of their fame as the first new wave band to achieve a measure of mainstream success, so it’s easy to see the appeal of a Blondie Bond theme song.

We can guess that Blondie fell victim to the stodgy tastes of the folks at EON. It also probably helped that Sheena Easton’s “For Your Eyes Only” had music by Bill Conti, the film’s composer. So Blondie went on to put the song on their otherwise lackluster 1982 album The Hunger. At least we get to hear their tune today.

“Thunderball,” pitched for Thunderball, written and performed by Johnny Cash

What? Johnny Cash takes on James Bond? It almost happened.

I raved over Tom Jones’ Thunderball theme song in my countdown, and I still believe that, save for “Goldfinger,” it’s the best theme song from the ’60s. But Johnny Cash’s song would have worked just as well.

Cash decided to submit his own song for Thunderball, and it unmistakably bears his signature sound. You might think that a country-influenced song wouldn’t work as a 007 theme, but the lyrics are particularly strong, and it’s easy to see how it could fit, especially if you can find one of the YouTube videos that superimpose the song over the film’s opening credits.

Cash’s “Thunderball” is my favorite almost Bond theme, and I hope you’ll enjoy it too.

Thanks for coming along with me on this ride. It’s been fun celebrating 60 years of the Bond film franchise and its music.