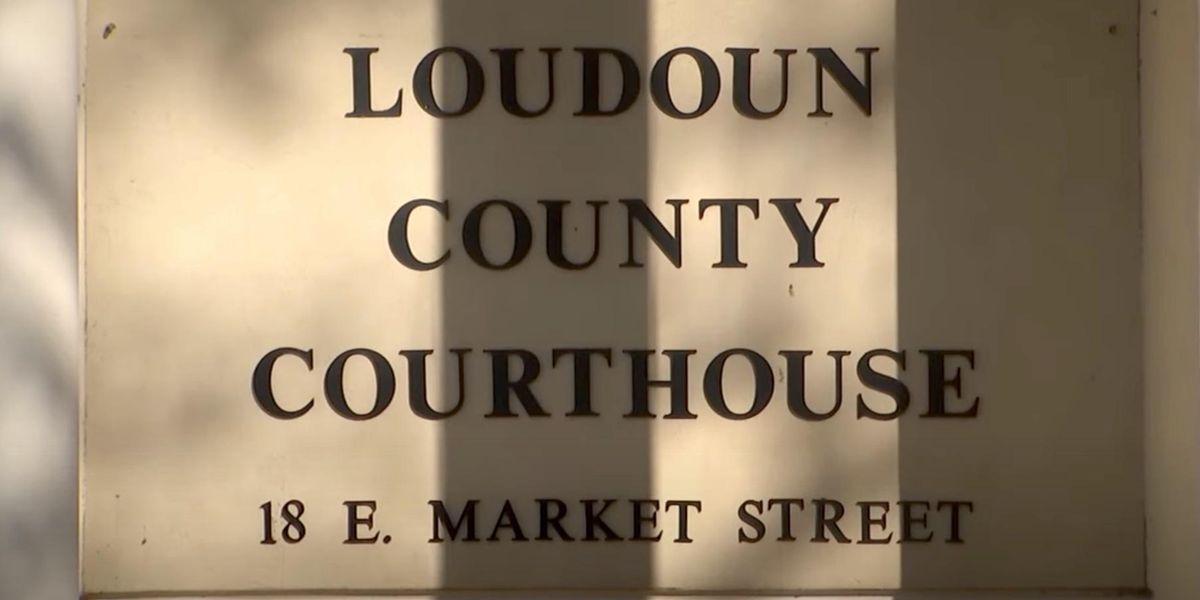 The teenager who sexually assaulted a girl in a high school bathroom in Loudoun County, Virginia won’t have to register as a sex offender after a judge reconsidered the sentence.

The unnamed 15-year-old had been sentenced earlier in January to supervised probation in a residential treatment facility until he turned 18 years old. He was also sentenced to register as a sex offender.

On Thursday, Judge Pamela Brooks said she made a mistake and lessened the sentence.

The 15-year-old was convicted of two acts of sodomy and was at the center of a national uproar after the father of one of the victims was cited in support of federal law enforcement focus on parents protesting against school boards nationwide.

Jason Bickmore, the probation officer for the teenager, argued that forcing him to register as a sex offender would be counterproductive to rehabilitating him of his criminal conduct. He said that studies showed teenage sex offenders who registered were more likely to re-offend.

Loudoun County Community Attorney Buta Biberaj argued that the case merited the unusual request because the teenager had committed a second act of forcible sodomy at a different school while he was on electronic monitoring for the first offense of sodomy. Biberaj requested that the teen be made to register as a sex offender until he reached the age of 30 years, but the judge refused.

Among the three attorneys representing the teenager was Caleb Kershner, a member of Loudoun County’s Board of Supervisors.

Kershner argued that the teen had been “cheated” by the “failure of the system,” but said that he was remorseful.

“We are setting him up for failure,” Kershner claimed. “We’ve never concentrated on [the boy] — we’re not even giving this young man a chance.”

Judge Brooks said that she had simply made a mistake in her prior ruling.

“This court made an error in my initial ruling,” said Brooks. “The court is not vain enough to think it’s perfect, but I want to get it right.”