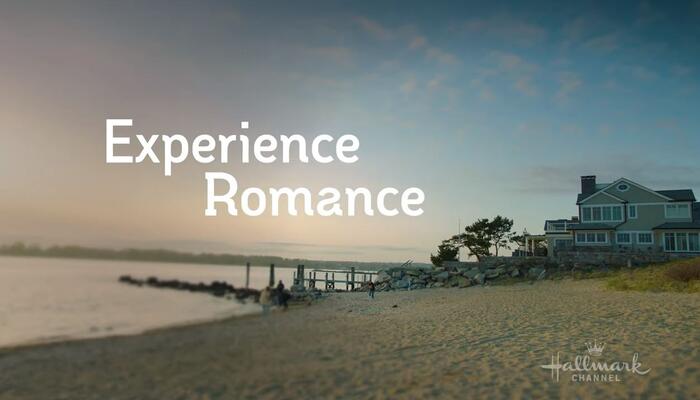 Following New Day co-host Brianna Keilar’s spectacularly bad week hosting CNN’s poisonously partisan Democracy in Peril special, carnival barker Jim Acosta received his chance to audition for the primetime slot formerly held by Chris Cuomo and, through three days, Acosta did even worse. Among the shows he lost to, Acosta fell behind a Hallmark movie, History’s Forged in Fire, a rerun of Everybody Loves Raymond, Property Brothers, and, yes, My 600 Pound Life.

Now, the fun part. Taking Acosta’s Wednesday numbers of 659,000 total viewers and 164,000 in the demo, Nielsen Media numbers returned some fantastical results. And, as they did for Keilar and last year with New Day and Reliable Sources, it was diverse in genre. 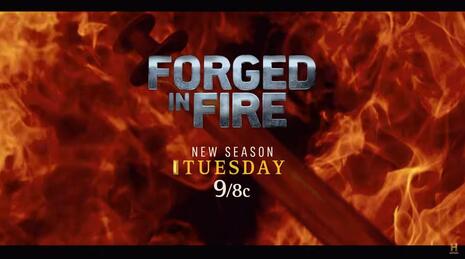 Scripted shows didn’t provide any relief for Acosta. During his show, the beloved Hallmark Channel ran a movie entitled Sand Dollar Cover with this synopsis: “Stamford developer Elli works on acquiring beachfront property in Sand Dollar Cove, a quaint Connecticut beach town, but falls for the town’s charm and property owner in the process.” 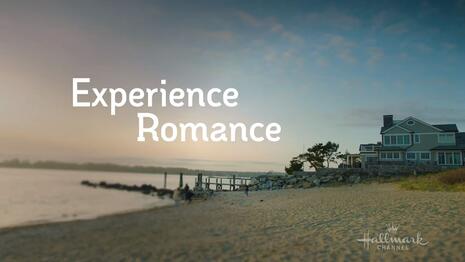 While Acosta eeked them out in the demo, Hallmark won with a comfortable 745,000 total viewers.

Going back to CNN to wrap things up, Acosta wasn’t popular among all CNN shows either as he finished second to last on Monday and third to last on Tuesday, but a respectable fourth on Wednesday.

However, he was stronger in the demo, finishing midpack when compared to colleagues on Monday and Tuesday and in third place on Wednesday for CNN viewers 25-54 years old.