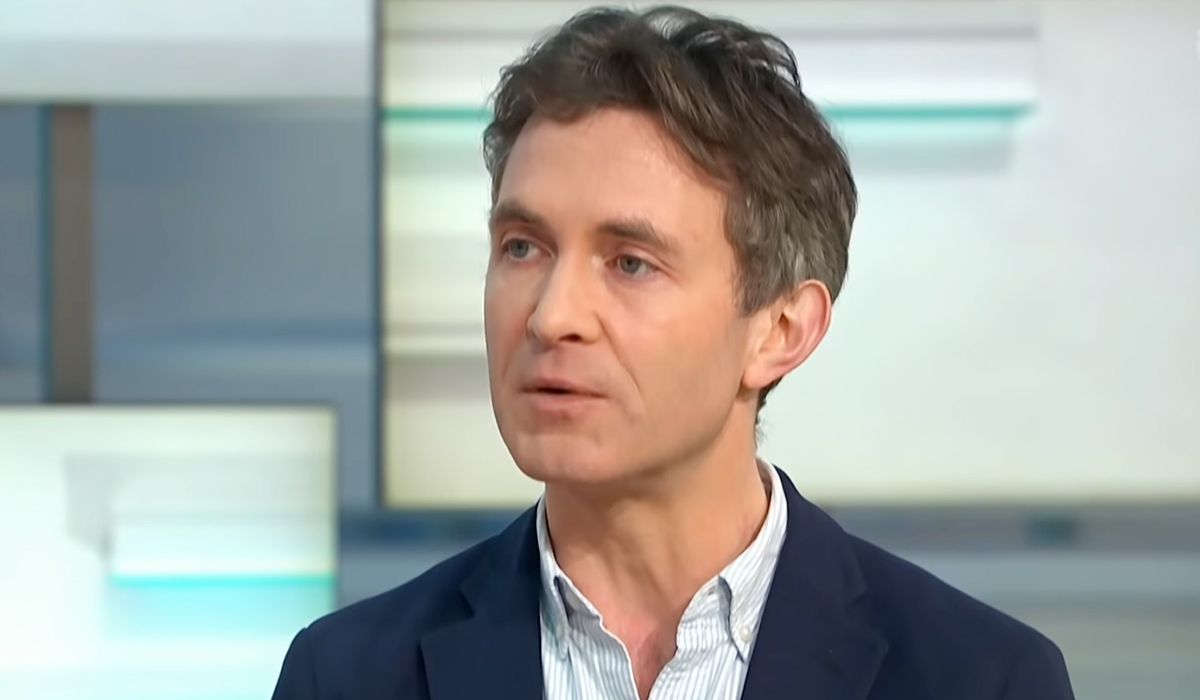 Douglas Murray’s latest column for Unherd (“Why is the Right so unattractive?”) argues that progressives aren’t defecting to the American right as a result of its stance on cultural issues. He writes:

What liberal or former liberal would want to find themselves in an ideological movement in which opposition to the right to abortion, opposition to no-fault divorce, and a nostalgia for the era before the invention of the pill are commonplace? This isn’t to say that the conservative movement in America should not make these arguments. They can make them as much as they want. But they can hardly be surprised if others outside of their flock refuse to join them as a consequence.

I don’t think that’s quite right, for a number of reasons. By many metrics, conservatives are winning on the pro-life issue. At the national level, there’s a very real possibility that Roe v. Wade is overturned this year. And regardless of the Supreme Court’s decision, pro-lifers have been steadily advancing their cause in the states. As the pro-abortion Guttmacher Institute reported, “2021 is on track to become the most devastating antiabortion state legislative session in decades.” Guttmacher cites 83 abortion restrictions that passed across 16 states in the first four months of 2021 alone, including 10 outright bans. And as John McCormack writes, popular opinion is with us: “The overwhelming majority of Americans want abortion laws that are not allowed under the Supreme Court’s abortion precedents of Roe and Casey.”

As for no-fault divorce, it’s not entirely clear that the policy — while a tragic mistake, from the social-conservative perspective—actually features prominently in the mainstream Right’s priorities. (Which Republican is campaigning on repealing no-fault divorce?) Similarly, Murray’s distaste for “nostalgia for the era before the invention of the pill” neglects the fact that a certain kind of nostalgia for the past is a constant feature of conservatism. A recognition of the defects in our modern era requires looking to the wisdom of the past, imperfect as the past may have been. And reducing that laudable impulse to one particular policy — birth control, for example —misses what conservatives are really talking about in this context. Is “the pill” really all the past was? Is that all it has to offer us?

At any rate, the entire premise of Murray’s argument — that high-profile defections from left to right are rare in modern-day America — doesn’t square with reality. Murray argues that “in America today, such apostasy is almost unheard of. There have been semi-regular defections from the Right, especially during the Trump era, when people such as Max Boot broke publicly with their own side to support a Democrat president. But there is a glaring absence of any movement in the opposite direction.” He goes on to point to early neoconservatives like Irving Kristol and Norman Podhoretz as examples of how regular leftists moving right was in a previous era.

But that’s not true. Just what is the so-called Intellectual Dark Web — comprising formerly liberal thinkers like Glenn Loury, John McWhorter, Joe Rogan, Sam Harris, and Murray himself — if not the modern iteration of the same phenomenon? As Christopher Gonzalez wrote in his 2019 essay “The New Neocons,” “if history is any indication, the links between the IDW and the more established right are likely to strengthen in the coming years.” That’s already beginning to happen: Dave Rubin, for example — who Murray describes sitting on a panel with just a few paragraphs before suggesting that left-to-right movement is “almost unheard of” in modern America — was a self-identified liberal just a few years ago. Today, he openly calls himself a “conservative” (even if he is still somewhat liberal on certain questions).

That’s just on the elite level. In the general population, last week’s Gallup poll describes a “dramatic shift over the course of 2021, from a nine-percentage-point Democratic advantage in the first quarter to a rare five-point Republican edge in the fourth quarter.” That gives “the GOP an advantage over Democrats larger than any they had achieved in more than 25 years,” the polling firm writes.

Murray argues that the backlash to “wokeness” is causing alienation from the Left, but goes on to argue that the Right’s stance on cultural issues prevents progressive defectors from affiliating with the Right. But what is wokeness, if not a cultural issue? It seems to me that, as Ramesh Ponnuru put it in response to Murray’s piece, “it’s pretty clear that the GOP’s brand of economic conservatism has turned off more voters than its social conservatism.” We are winning converts — by the boatload, fact. And it’s because of our cultural stance, not despite it.