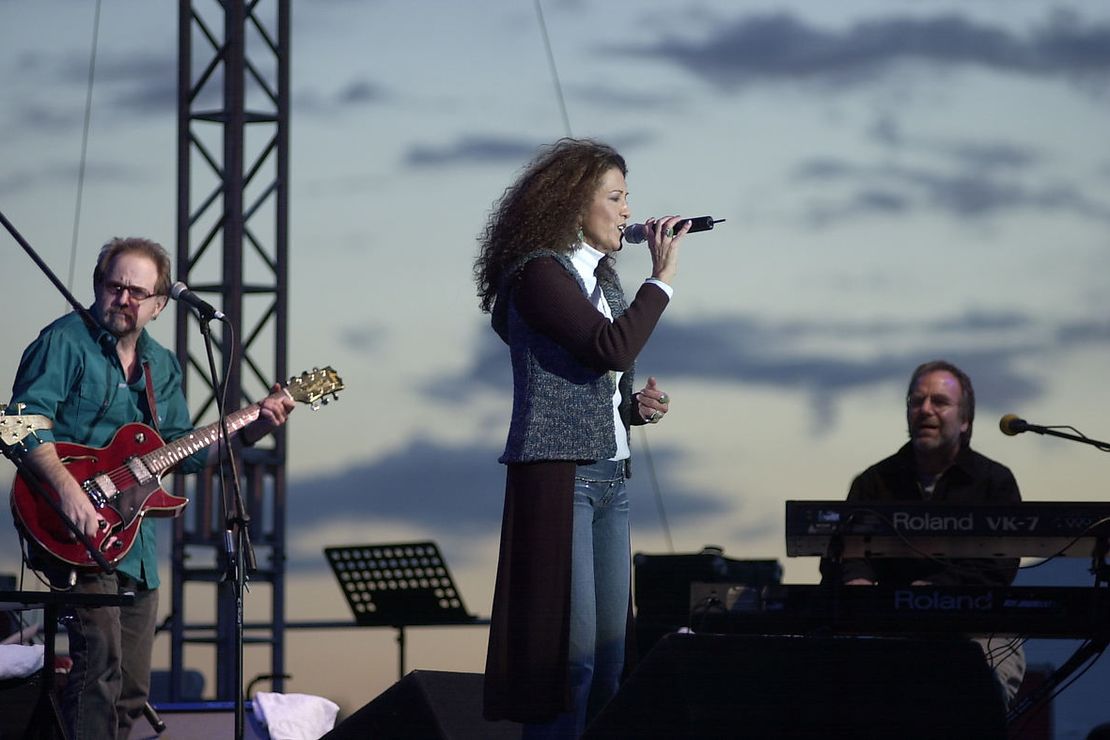 Welcome to Part 003 of my series ranking the James Bond theme songs from worst to best. If you need to catch up, you can read Parts 001 and 002 first.

Now, let’s get to four of the theme songs that aren’t the absolute worst but are still less than stellar. Check out the next four in our countdown.

The Man With the Golden Gun is the campiest of the Bond films. Hervé Villechaize? Check. Scenes that take advantage of the kung-fu craze? Check. An actual golden gun? Check. This outing took advantage of as much 70s cheese as it could.

So it stands to reason that the theme song would fit the campy qualities the movie embodied. Lyricist Don Black crammed as many innuendos as he could into the song, so much so that one critic called it “one long stream of smut.”

Scottish singer Lulu, best known in the States for the divine “To Sir With Love,” and little else, gave the song jer best shot, and bless her heart, she really did try. I imagine her trying her hardest not to cringe on this one.

I’m a sucker for 80s alternative rock. There’s just something about that era that appeals to me. While we’re on the subject, remember A-ha? They had their moment in the spotlight when “Take On Me” became an international hit, thanks in part to its innovative video.

Based on the success of “Take On Me,” producers tapped A-ha to perform the theme to Timothy Dalton’s debut at 007, The Living Daylights, making them the first artist from outside the UK or the U.S. to record a 007 theme song. The band disagreed with composer John Barry on the arrangement of the song, so the version on the band’s album differs from what’s on the soundtrack.

Here’s what’s weird: “The Living Daylights” is a decent song and a terrific slice of 80s alternative. It sure as hell is better than “A View to a Kill.” However, it doesn’t work as a James Bond theme. It’s just out of character stylistically with everything that came before it, which is a shame.

Also for Our VIPs: Ranking the Bond Movies: Part 003 (Neither Shaken Nor Stirred)

We’ve already seen how some of the titles of James Bond movies don’t lend themselves to good song titles. Quantum of Solace? Try rhyming that. On Her Majesty’s Secret Service? It doesn’t exactly roll off the tongue. But then there’s Octopussy.

John Barry was intrigued at the idea of a song called “Octopussy,” but lyricist Tim Rice wouldn’t take the bait. He submitted some lyric ideas, and “All Time High” was the one Barry chose.

The thing about James Bond themes is that the producers tend to go with someone who’s popular at the time the film is in production. Most people thought Laura Branigan would be the top contender, but producer Cubby Broccoli’s daughter Barbara, who was the film’s assistant director (and who currently co-produces the franchise) recommended her favorite singer, Rita Coolidge. The trouble was, Coolidge hadn’t had a hit in six years. Stuff like that doesn’t matter when daddy’s girl gets her way.

Have you ever fallen asleep to a James Bond theme? There’s a danger of this happening with “All Time High.” Coolidge is a good singer, but she can’t rescue this boring melody and lame lyrics. The Washington Post said at the time that Coolidge tackles the track with “deadly lethargy.” I couldn’t agree more.

By 1979, Shirley Bassey had recorded two James Bond themes already, so why not go for the trifecta? She got her chance when the 007 franchise decided to cash in on the popularity of Star Wars and gave Moonraker a shot.

We’ll see Bassey’s other Bond theme song outings later, which obviously means they were better than “Moonraker.” Here’s the deal with this song: the lyrics are cheesy, and the song is slow and boring. It’s like Bassey is wrapping her brassy, big voice around a lullaby.

Honesty, other than the high notes at the end of the chorus, Bassey sounds like she’s phoning it in — or like she’s not even interested. I can imagine her saying, “I’m just here for the paycheck.” Who can blame her? It’s not good, but then again, neither is the movie that follows the theme song.

All right y’all, check back in a couple of days for Part 004 because the songs just get better from here!

U.S. and NATO Can’t Agree on How the War in Ukraine Will End
ABC Is Hiding Stacey Abrams’s Head Scratching Campaign Gaffe: Georgia Sucks!
How to protect yourself against monkeypox and what to do if you catch it
The 2020 Census Screwed Conservatives
Wendy’s shares surge as Trian, its largest shareholder, explores potential deal