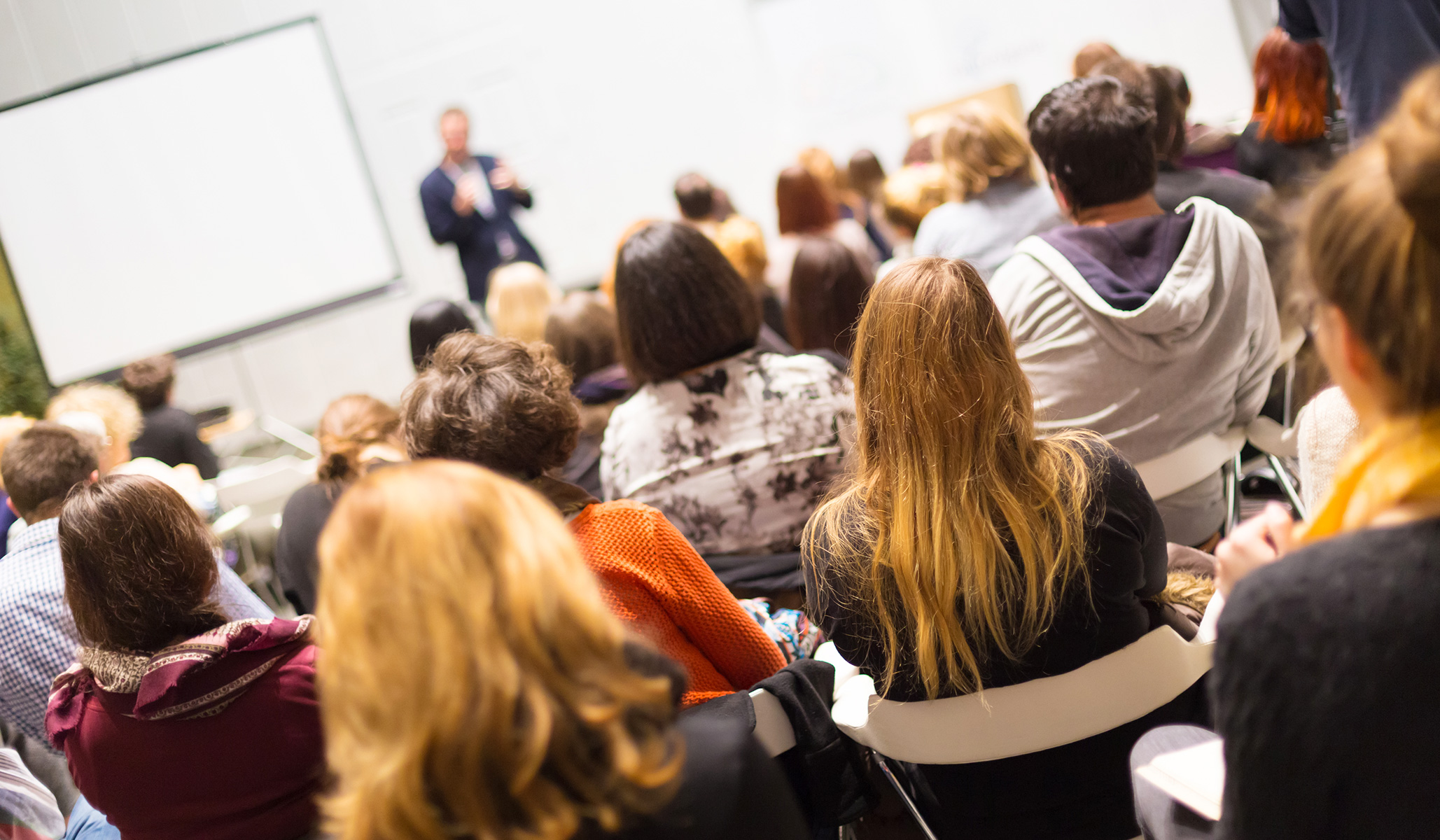 Professor Timothy Jackson of the University of North Texas had the temerity to dispute a claim that a long-deceased German musicologist was a racist. For that, he was pilloried by “woke” elements at his university. University leaders were complicit in the ruinous attack on Jackson. Naturally, they lawyered up and attempted to get the case dismissed.

The court, however, refused to dismiss the case.

This is a big win. Prof. Jackson will have to survive additional procedural hurdles, such as a motion for summary judgment, but in this case the facts already seem pretty well developed, so if he could survive a motion to dismiss, there’s a good chance he’ll survive long enough to get to trial.

Trial. That ought to scare the devil out of the defendants. Remember the Oberlin case? Just how much are the university’s leaders prepared to spend on litigation with the possibility of a huge damage award from a Texas jury that’s not sympathetic to wokeness and cancel culture?

The Trouble With Do-Somethingism on Guns
‘What Is Wrong With’ Us? CBS Pushes Sweeping Bans on All Handguns, Rifles
GOP candidate challenging Nancy Mace shocks during South Carolina debate
SpaceX president defends Elon Musk over sexual misconduct claims: ‘I believe the allegations to be false’
‘I dare you to run the same poll with your followers’: Elon Musk polls people about whether they trust politicians or billionaires less, then challenges AOC to do the same