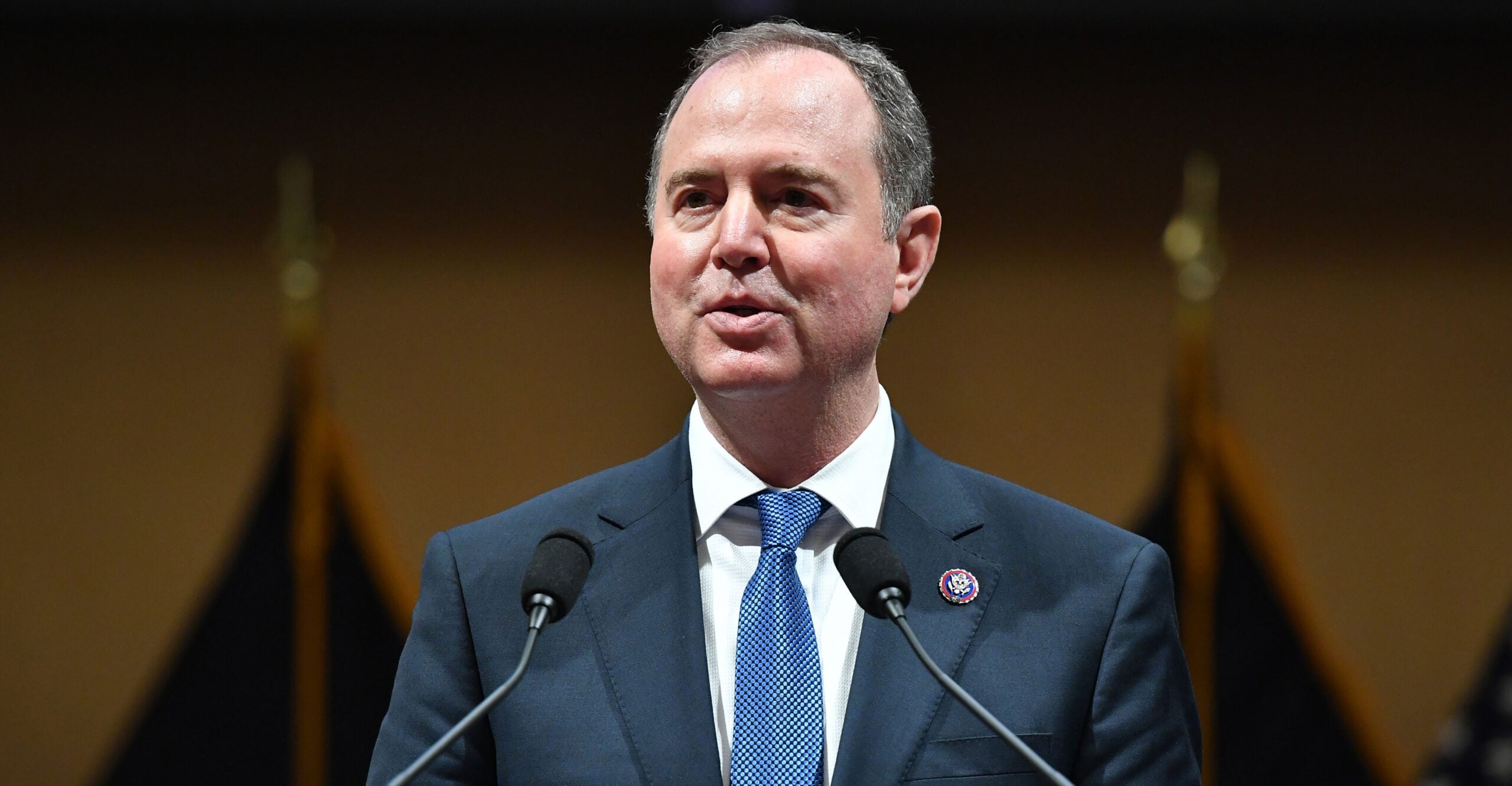 Twice, the president was asked by reporters whether voters could trust the electoral system, and twice, the president contended that a fair election was unlikely unless the Senate was blown up and the Democrats’ election power grab was passed—a maneuver that poses a far more serious and lasting threat to the constitutional order than anything Donald Trump is cooking up right now.

“I think it would easily be illegitimate,” said Biden. “The increase in the prospect of being illegitimate is in proportion to not being able to get these reforms passed.”

For people lamenting the “Big Lie,” this is nothing new. Trump’s election-fraud conspiracy theories have been endlessly documented. Sometimes, it sounds as though he has merely appropriated the language of Democrats, who’ve been playing this ugly game for years.

And it’s not only the post-election, evidence-free Stacey Abrams-style sore-loserism that we’re typically subjected to. It’s far more pervasive.

During Trump’s first impeachment—headier times, when we were still pretending to care about the fate of Ukraine, rather than inviting Russian President Vladimir Putin to take a slice—Democrats argued that ousting Trump was a precondition to a fair election.

House Speaker Nancy Pelosi, D-Calif., warned colleagues that maintaining the position that elections should decide Trump’s fate was “dangerous” and “only adds to the urgency of our action, because the president is jeopardizing the integrity of the 2020 elections.”

Rep. Adam Schiff, one of the leading culprits in the Russia “collusion” swindle, concurred: “The president’s misconduct cannot be decided at the ballot box, for we cannot be assured that the vote will be fairly won.”

Never once, incidentally, have any of these people offered a scintilla of evidence demonstrating that a single person’s vote was changed, altered, or appropriated by Trump or Russians or anyone else. Yet at one point, a healthy majority of Democrats claimed to believe that Putin had altered vote tallies.

How many Democrats still believe it?

These days, it’s difficult to recount the slew of bizarre Russia-hysterics and various other fantastical stories taken up by Democrats and their allies in pursuit of undermining trust in the 2016 election—and the 2020 contest, just in case.

Remember those insane politicians chaining themselves to mailboxes as if they were holdouts at Masada? Or how Democrats spread pictures of locked mailboxes in places such as Burbank, California—a hotbed of contemporary white supremacism, no doubt—that were actually meant to stop criminality, not voting?

Pelosi called back the House for an emergency session to deal with the “crisis” of “operational changes” made “slowing the mail and jeopardizing the integrity of the election.” Those turned out to be routine cost-cutting reforms, which Pelosi knew well.

It was another effort to corrode trust in 2020 and advocate the anarchic COVID-era voting regimes that Democrats now want to normalize in every state.

Needless to say, political journalists did not stalk every elected Democrat, demanding their solemn attestation to the sanctity of the 2016 presidential election lest they be expelled from society as apostates of “democracy.” Far from it.

Hillary Clinton claimed that Trump was an “illegitimate” president on numerous occasions, later advising Biden not to concede under any circumstances in a close race.

And when Democrats were gaming out a potential 2020 loss—a scenario that did not “look that different from 2016,” with “a big popular win for Mr. Biden, and a narrow electoral defeat” (in other words, a legitimate Trump victory)—leading Democratic Party strategist John Podesta, playing the role of Biden, refused to concede the race.

Instead, he alleged “voter suppression” and then persuaded Democratic governors of Trump-won states to send pro-Biden electors to the Electoral College to try to steal the election.

In another scenario, a Democratic House unilaterally named Biden president.