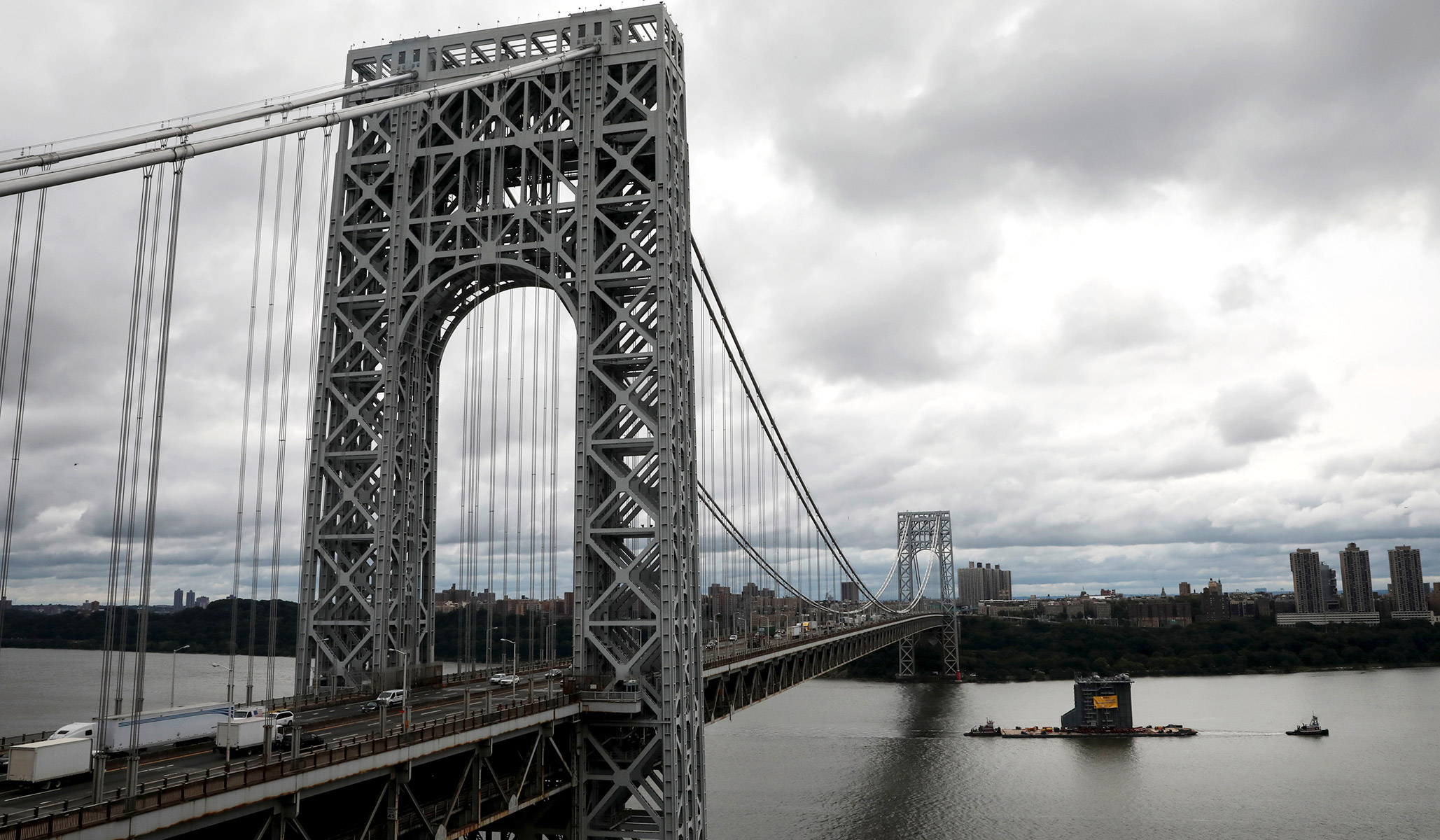 hroughout the bipartisan infrastructure law’s legislative journey, President Biden has repeatedly said that there are 45,000 structurally deficient bridges in the United States in need of repair. Repairing these bridges was one of the law’s biggest selling points; proponents emphasized that it was the kind of “hard” infrastructure legislation that funded bridges and highways.

The bill included a total of $1.1 trillion in spending, $550 billion of it new. Yet when the Federal Highway Administration (FHWA) announced the apportionments for each state in the bipartisan infrastructure law’s Bridge Formula Program (BFP) on January 14, we learned that it allocates a total …