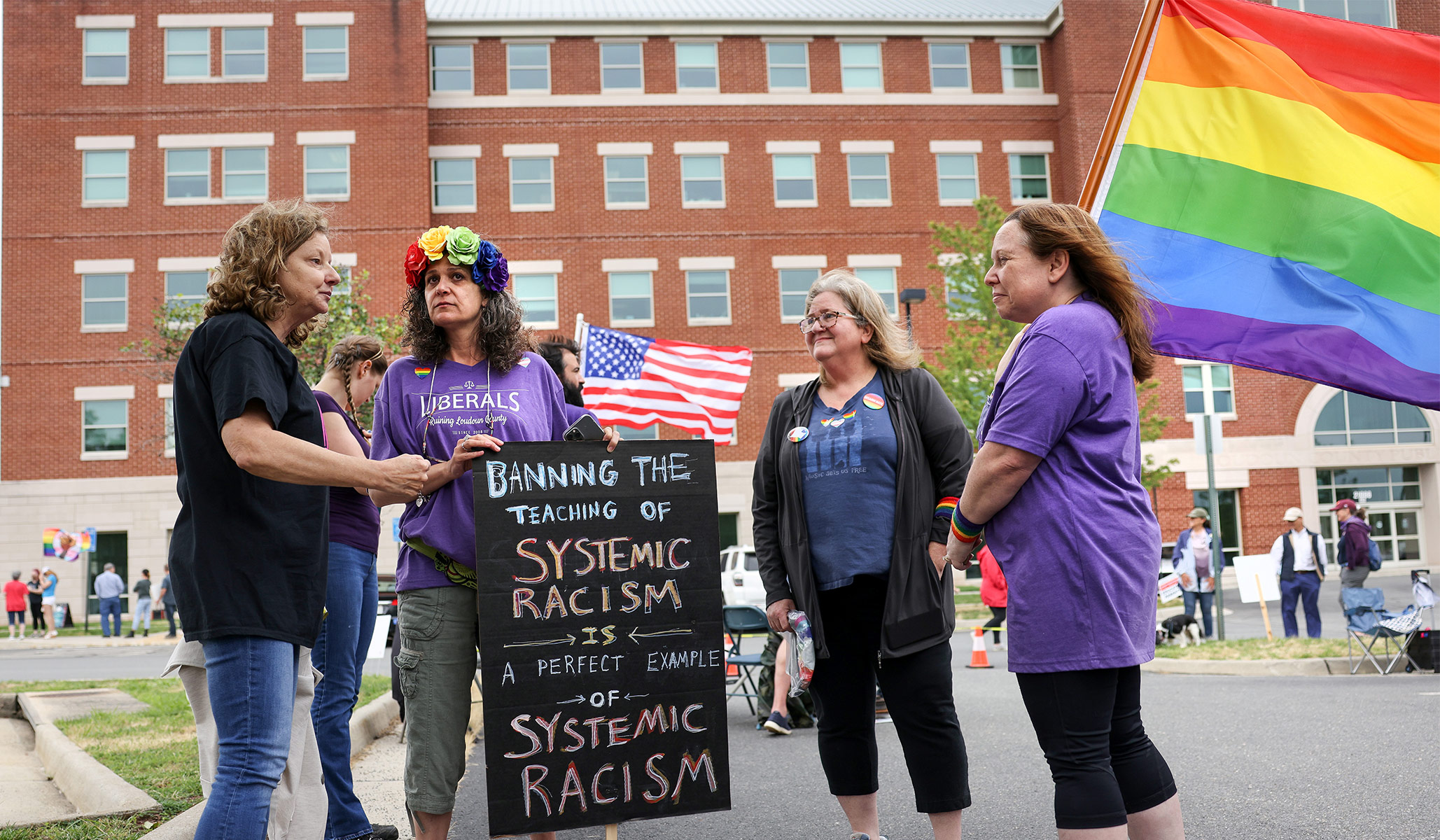 Desperate for excuses to tear down our traditions — free enterprise, limited government, private property, and so on — the Left calls America irredeemably racist due to “white privilege.” Is there any truth in that?

In this Washington Examiner piece, Professor John Ellis says yes — but not in the way the Left thinks.

Ellis observes that liberalism (real liberalism, meaning the liberation of human energy from the control of domineering institutions) began in northwest Europe and spread to other parts of the globe. But Europeans got a head start in economic growth (what Deirdre McCloskey calls “The Great Enrichment”). Some countries have caught up rapidly, such as Japan.

Why do some groups in the U.S. lag behind? Ellis explains, “African Americans do suffer from one serious disadvantage. For them, there is indeed now an oppressor class. No, not whites: Their oppressor class is the radical Left. Radicals tell them to see these far-reaching changes not as the development of modernity that benefits everyone, but as white supremacy, which they should reject. Logical reasoning is white hegemony at work. The very idea of ‘getting the right answer’ is white oppression. To read the thinkers and writers who were deeply involved in the development of modernity would be to bow to white dominance. That is how radical leftists obstruct black progress.”

He’s right. An array of policies are to blame, such as minimum-wage laws, occupational licensing, welfare, and public education. They all benefit other key leftist groups, while keeping large numbers of blacks poor, angry, and dependent. It’s a despicable political game.