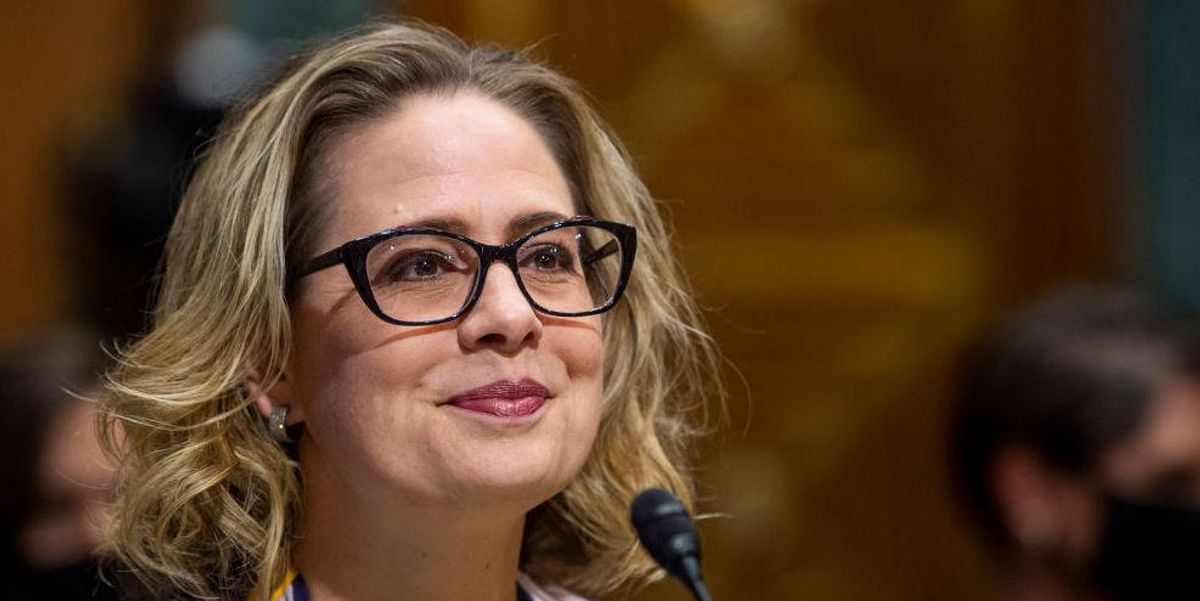 Arizona Sen. Kyrsten Sinema (D) was unanimously censured by the Arizona Democratic Party on Saturday, but the centrist Democrat refused to bow to increasing pressure.

In a statement after the censure, spokeswoman Hannah Hurley said that Sinema’s allegiance lays with her constituents in the Grand Canyon State — not a political party.

“During three terms in the U.S. House, and now in the Senate, Kyrsten has always promised Arizonans she would be an independent voice for the state — not for either political party,” Hurley said. “She’s delivered for Arizonans and has always been honest about where she stands.”

The executive board of the Arizona Democratic Party met Saturday morning and voted to censure Sinema for opposing the abolition of the Senate filibuster. Sources told NBC News the censure resolution passed unanimously.

The party took action after passing a resolution last fall outlining the steps it would take if Sinema continued to support the filibuster and if that support doomed passage of voting reform legislation. Sinema has said she supports Democrats’ voter rights bills, but has maintained her opposition to passing voter reform by eliminating the filibuster.

Still, the Arizona Republic reported that the action taken on Saturday means virtually nothing.

“The censure has no practical effect but does deliver a strong message of condemnation and reflects the will of the party’s most active and loyal members,” the news outlet explained.

Democrats ultimately failed to eliminate the Senate filibuster this week after Sinema and Sen. Joe Manchin (D-W.Va.) refused to support the effort to overturn it. The opposition to the effort, therefore, was bipartisan and comprised a majority of U.S. senators, 52-48.

Both Manchin and Sinema have repeatedly explained why they oppose eliminating the filibuster. Doing so, the lawmakers claim, would eliminate an essential function of the Senate, which is to prevent partisan rule by whichever party controls a majority. Currently, Democrats hold the majority, although the Senate is split 50-50, because Vice President Kamala Harris may cast a tie-breaking vote in the case of a 50-50 split vote.

Sinema explained after her vote that she opposed eliminating the filibuster because its elimination would “deepen our divisions and risk repeated radical reversals in federal policy, cementing uncertainty and further eroding confidence in our government.”

The Inconvenient Truth About COVID-19 Relief Scandals
Jen Rubin gets hammered online for claiming a state can now ‘execute’ a woman who gets an abortion
He’s Just a Bystander: Networks Let Biden Escape Blame on Baby Formula Crisis
Life Celebrates
Faith and Freedom Go Together