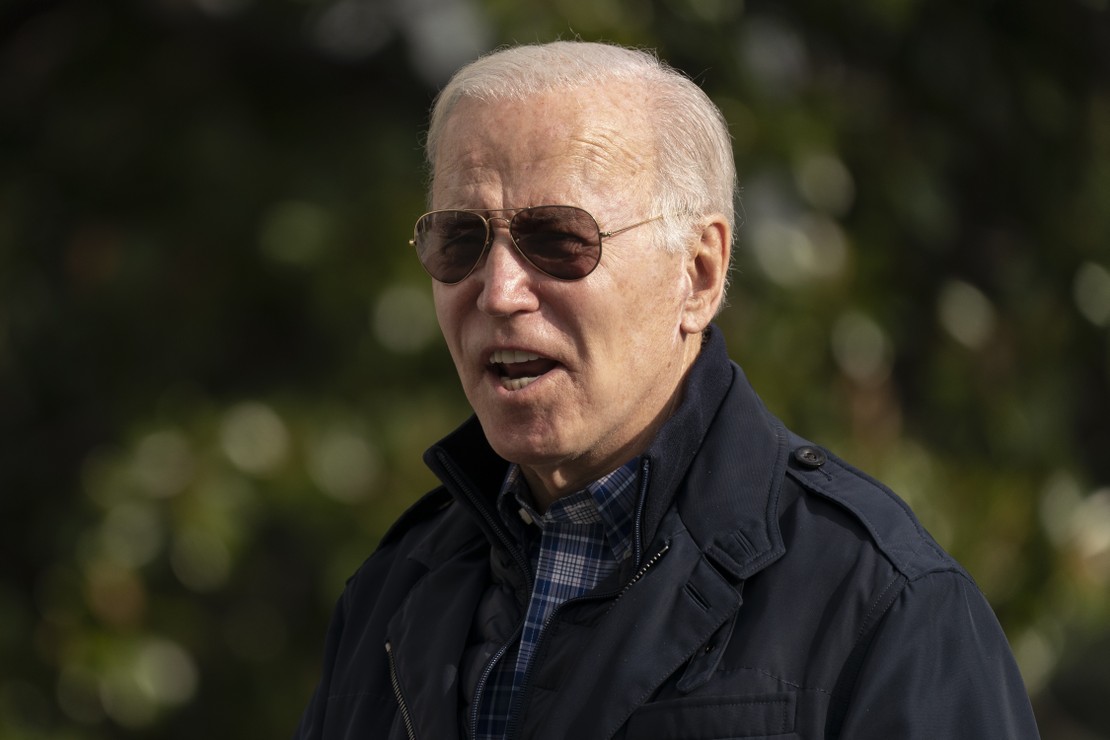 I can remember Trump’s critics making all kinds of accusations about what a Trump presidency would look like. We were warned that he wasn’t disciplined enough, presidential enough, or competent enough to be president.

Liberal economist Paul Krugman predicted that if Trump won the 2016 election, the stock market would crash and there would be a “permanent global recession.”

In fact, the economy of the country and the world was doing just fine until the Chinese coronavirus hit.

But when Joe Biden took office, the COVID lockdowns had ended and the economy was opening up again, yet economic growth is plagued by inflation, high gas prices, and a supply chain crisis. Biden turned out to be the poison pill for the economy that the left thought Trump would be.

The left also predicted that Donald Trump’s election would result in a massive rollback of women’s rights. A “Women’s March on Washington” was even held the day after his inauguration.

Women never became second-class citizens under Trump, but under Biden, women are literally being erased.

“Do you have a nagging feeling that President Trump is putting the United States on a slippery slope to war? If so, you are not alone,” wrote Tom Collina in The Hill in Oct. 2017.

Trump was accused of putting our nation on a warpath with Iran, North Korea, and China. Some said another Civil War was likely under Trump. Some even said he’d plunge us into World War III. Rest assured, none of those things happened.

Trump was also accused of inciting war in the Middle East by recognizing Jerusalem as Israel’s capital and moving the U.S. Embassy there. In the end, Trump brokered a number of peace deals between Israel and Arab nations. So much for being a warmonger. Democrats had even convinced themselves that Trump was so dangerous that he wanted to use nuclear weapons, so they introduced legislation to undermine his authority to use them.

In the end, Trump was the first president since Jimmy Carter not to enter U.S. troops into a new conflict.

Joe Biden, however, botched the withdrawal from Afghanistan, allowing the Taliban to take over the country and likely plan new attacks against us. Joe Biden’s recent gaffe downplaying the potential involvement of NATO in the event that an invasion took place seems to have prompted Russia to flex its muscles against Ukraine.