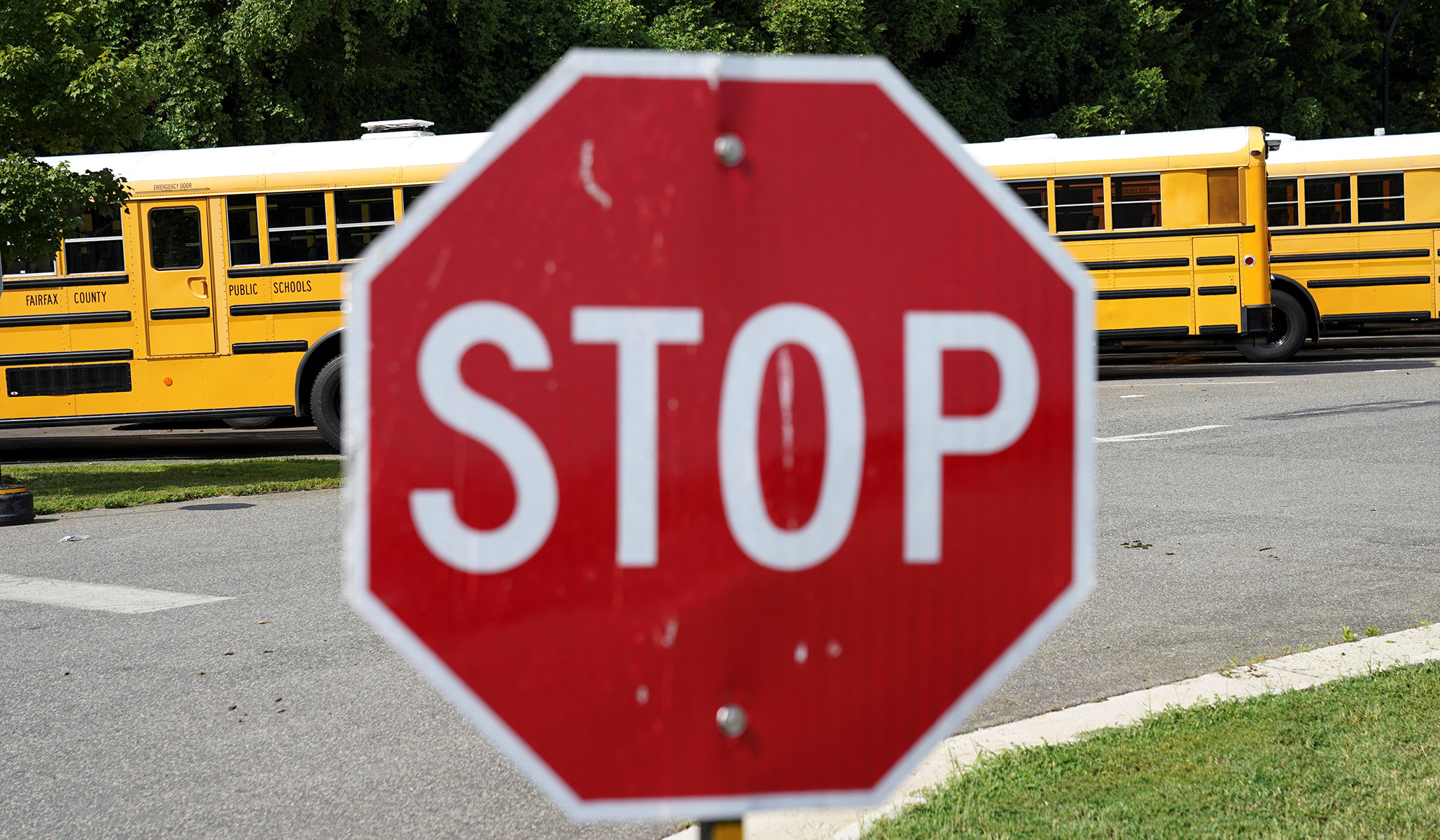 The superintendent of Fairfax County Public Schools has instructed principals in the district to suspend students who refuse to wear a mask in school, defying an order by Virginia governor Glenn Youngkin that grants parents the authority to select whether their children wear masks.

Superintendent Scott Brabrand issued a “Principal Briefing” on Friday telling administrators to “continue to follow existing regulations and practices” on masking, nearly one week after Youngkin issued an executive order immediately after being sworn in that “delivers on [Youngkin’s] Day One promise to empower Virginia parents in their children’s education and upbringing by allowing parents to make decisions on whether their child wears a mask in school.”

The briefing, obtained by Parents Defending Education, adds: “Any student who refuses to wear a face covering while indoors on school property or during FCPS-provided transportation, and who is not otherwise exempt will be precluded access to face-to-face instructional programming until they comply with the requirements of this regulation.”

Brabrand’s presentation adds that “intentional removal of or refusal to wear a face covering during the times face coverings are required by all students,” including indoors on school property and transportation, will be treated as a violation of the student dress code.

Administrators can also discipline students for “refusal to comply with staff requests.”

The “response” to these offenses includes one day of out-of-school suspension using a new suspension code that will “enable staff to monitor data regarding this unique situation and gives students the ability to return the next day to comply with the regulation.”

Also on Friday, Brabrand sent a letter to families saying the school system will require “everyone, regardless of vaccination status, to wear a mask inside our buildings and on our school buses, except when alone in a room.” The requirement applies to staff, students, and visitors.

Other school districts in the state have announced plans to keep their mask requirements in place as well, including Loudoun, Stafford, and Prince William Counties, as well as Arlington schools, according to WTOP news.

A group of 13 Chesapeake Public Schools parents sued the governor and his administration after Youngkin issued his order. The group argues that the order violates state law that orders school systems to “offer and prioritize in-person instruction” while maintaining “mitigation procedures, like mask-wearing, to the extent practicable as recommended by the Centers for Disease Control.”

Joe Scarborough Turns Into A Christian Pastor Comparing January 6 To Religious Conversion
Saira Rao says looking at the US flag makes her want to puke: ‘This country is a racist transphobic homophobic xenophobic ableist classist Islamophobic misogynistic dumpster fire’
What We Saw During ‘Night of Rage’ Pro-Abortion Protest
On 50th Anniversary of Title IX, Biden Seeks to Undo Protections for Women
Roe Falls: The End of the Beginning