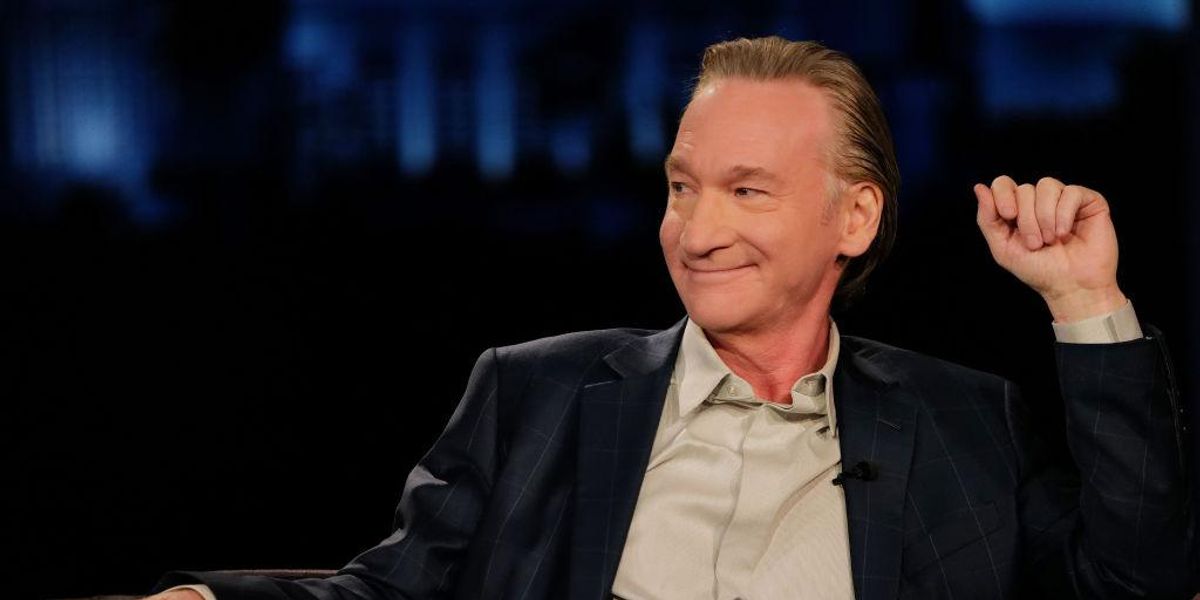 Comedian and television host Bill Maher questioned the usefulness of COVID-19 booster shots during an interview with Deadline and said that he will not be getting one.

Some people who have been fully vaccinated and received a booster shot have still tested positive for the illness.

“It’s not only useless, but this is a very, very new vaccine. Okay, I didn’t want the first vaccine. We should not treat people unfairly who want to allow their own immune system to take care of the situation. But okay, I took one for the team. Now, they’re giving a fourth one in Israel with the booster shots. Now, this I read in the front page of the New York Times, which is a very pro-vaccine publication, and even they printed that many scientists in Israel were against this, scientists and doctors, because they said it might have a reverse effect, something called immune system fatigue,” Maher said.

“Well, I don’t want that, do you? So, now you’re not protected by the vaccine or your immune system? I don’t think so,” he said.

He told Deadline that he’s “over COVID” and said that he never believed it represented a significant threat to healthy people.

“I was never scared of it. I was always scared of the reaction to it, and as this has played out that only proved to be more true for me. I’m sure many people feel different, but that’s me. It was never that virulent a threat, I thought, to people who were in good health,” he noted.

Maher, who hosts HBO’s “Real Time with Bill Maher,” has previously said that he does not want to get a booster shot, and that although he never even wanted to get vaccinated he “took one for the team.”

COVID-19 lockdowns in Shanghai continue as stores are forced to close and residents in the city’s financial district are ordered to stay home
RED ALERT: NBC Panics Over Potential Democrat Shellacking in November
US will defend Taiwan if China attacks, says Biden
Morning Nets Ignore GDP Dropping for ‘Worst Quarter’ Since Q2 2020
Ken Cuccinelli Warns of Catastrophic Consequences to Rescinding Title 42 at Border