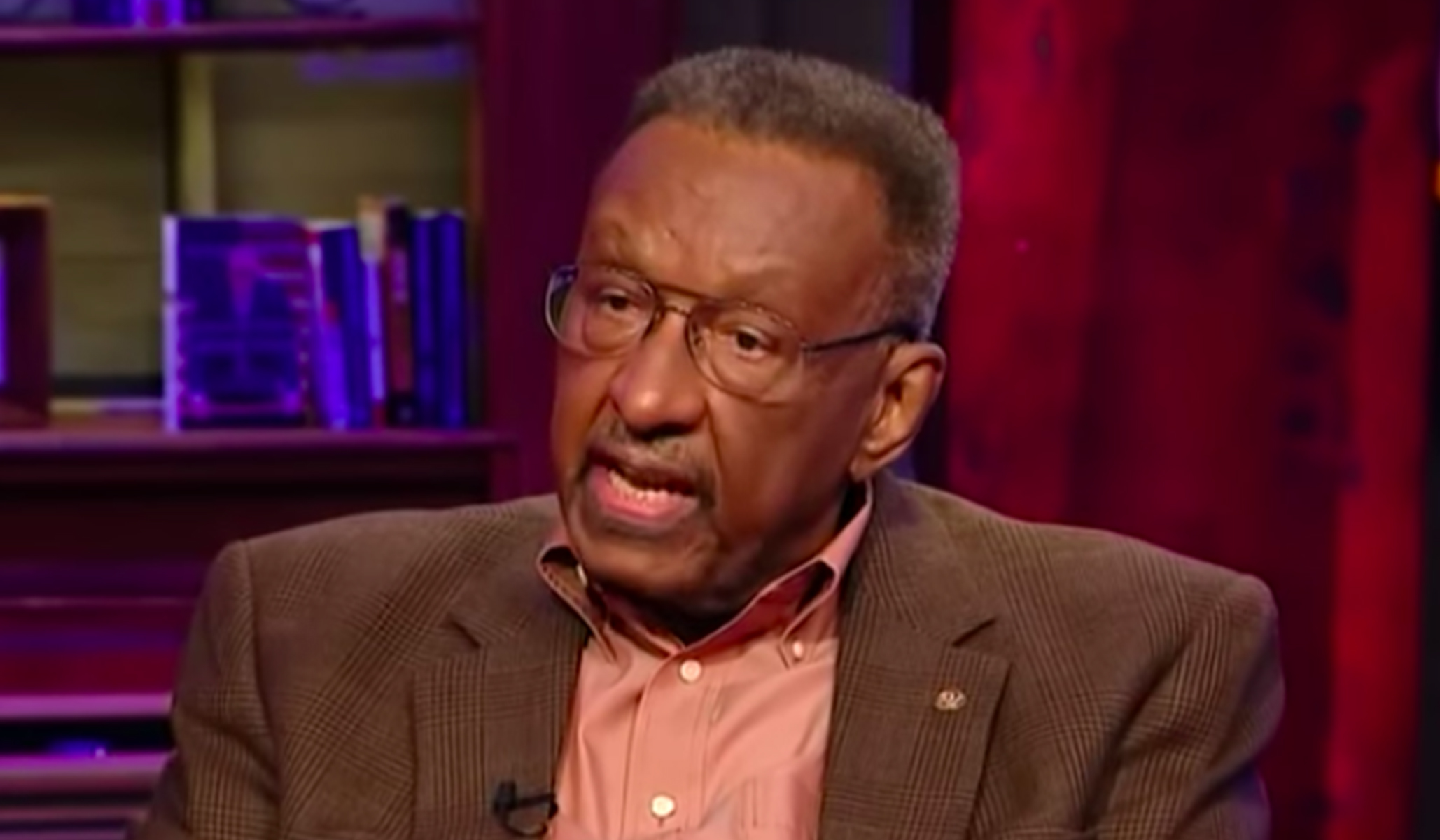 In this time of hyperventilating about race, Walter was perfectly calm and reasonable.  Don brings up his Proclamation of Amnesty:

I, Walter E. Williams, do declare full and general amnesty and pardon to all persons of European ancestry, for both their own grievances, and those of their forebears, against my people.

Therefore, from this day forward Americans of European ancestry can stand straight and proud knowing they are without guilt and thus obliged not to act like damn fools in their relationships with Americans of African ancestry.

“This proclamation was no shock-jock-like stunt. Walter truly believed that, post-slavery, much Black suffering was the direct result of well-meaning but economically illiterate whites attempting to assuage their guilt by supporting affirmative action and other policies that unintentionally burden the majority of Blacks with additional harm. This Proclamation combines gentle shock with dry humor to make what Walter believed to be a vital point — a vital point, be aware, ultimately not so much for the benefit of whites as for the benefit of Blacks.”

Walter Williams would have been the ideal person to serve as a moderator for one of those “presidential debates” because he could penetrate through even the most muddle-headed and evasive political rhetoric.