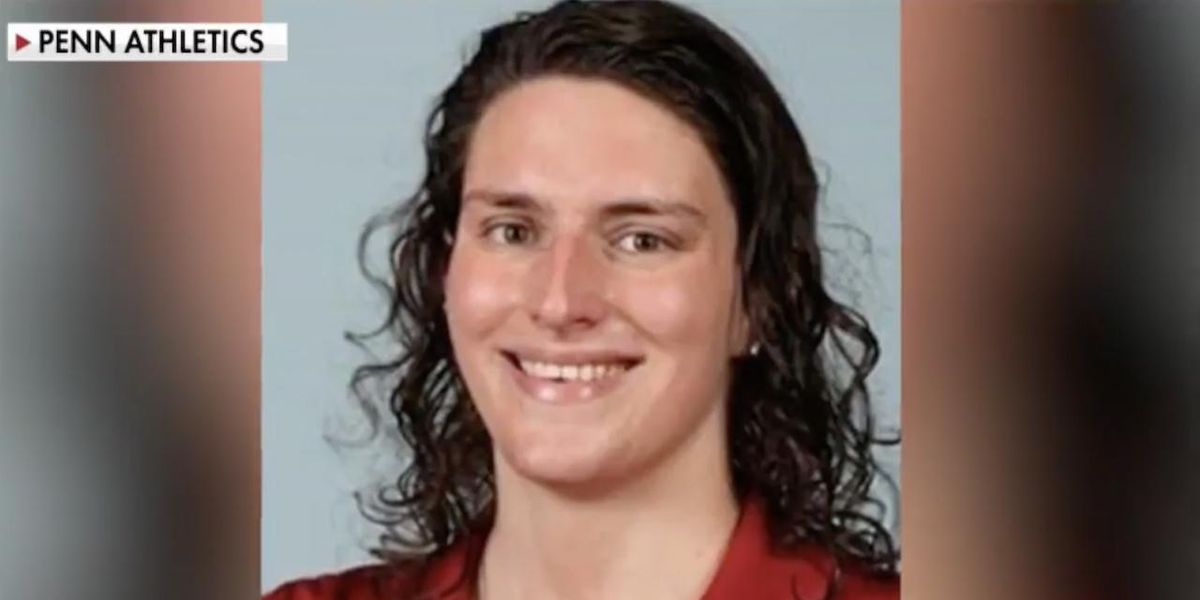 The NCAA has changed its policy regarding transgender athletes and given the governing body of each sport the authority to determine athlete eligibility,
ESPN reported.

The network said the previous version of the NCAA policy, adopted in 2010, was uniform across all sports and based on hormone therapy requirements, adding that the policy shift is an attempt to bring the NCAA in line with the approach of the International Olympic Committee.

Now, starting with this year’s winter championships, transgender athletes must document their testosterone levels in compliance with their specific sport four weeks before their sport’s selection of championship participants, ESPN said. In addition, transgender athletes must provide testosterone-level documentation at three other predetermined points.

It’s worth it to note that in November, the IOC declared that transgender female athletes shouldn’t be required to reduce testosterone to compete.

“The new NCAA policy sounds a lot like the old one,” she told the network. “The board hasn’t resolved the intractable balancing between fairness, playing safety, and inclusion. They failed women by not prioritizing fairness.”

Chris Mosier — a duathlete and transgender-inclusion advocate — didn’t seem enthusiastic about the policy shift, either.

“This update complicates the NCAA policy in a way that I don’t believe they are equipped to handle,” Mosier told the network. “Given that many NGBs have not created policies for transgender athletes and that policies vary from sport NGB to NGB, tracking compliance is going to be a nightmare for the NCAA. This creates many different standards for trans athletes.”

Trans woman swimmer in the spotlight

Transgender swimmer
Lia Thomas of the University of Pennsylvania — a biological male who identifies as female — frequently dominated women’s swimming events over the last couple of months. Thomas recorded the top times in the country in the 200-yard and 500-yard women’s freestyle, ESPN said. In a recent 1,650-yard freestyle race, Thomas beat the second-place finisher by over half a minute.

Just to show you how absurd this is. Hereu2019s the trans swimmer u201cLiau201d Thomas crushing all of the female competitors by 40 seconds. This is what that looks like in real time. A total farce.pic.twitter.com/kAi9GgF5sj

Interestingly, Thomas lost earlier this month to another transgender swimmer — a biological female who’s transitioning to male but still was racing against women.

Under the NCAA’s new policy, Thomas would need to be in compliance with USA Swimming’s guidelines in order to participate in the NCAA championships in March, ESPN said.

Prominent voices have been speaking out about fairness amid the rising profile of transgender athletes — particularly trans women athletes: