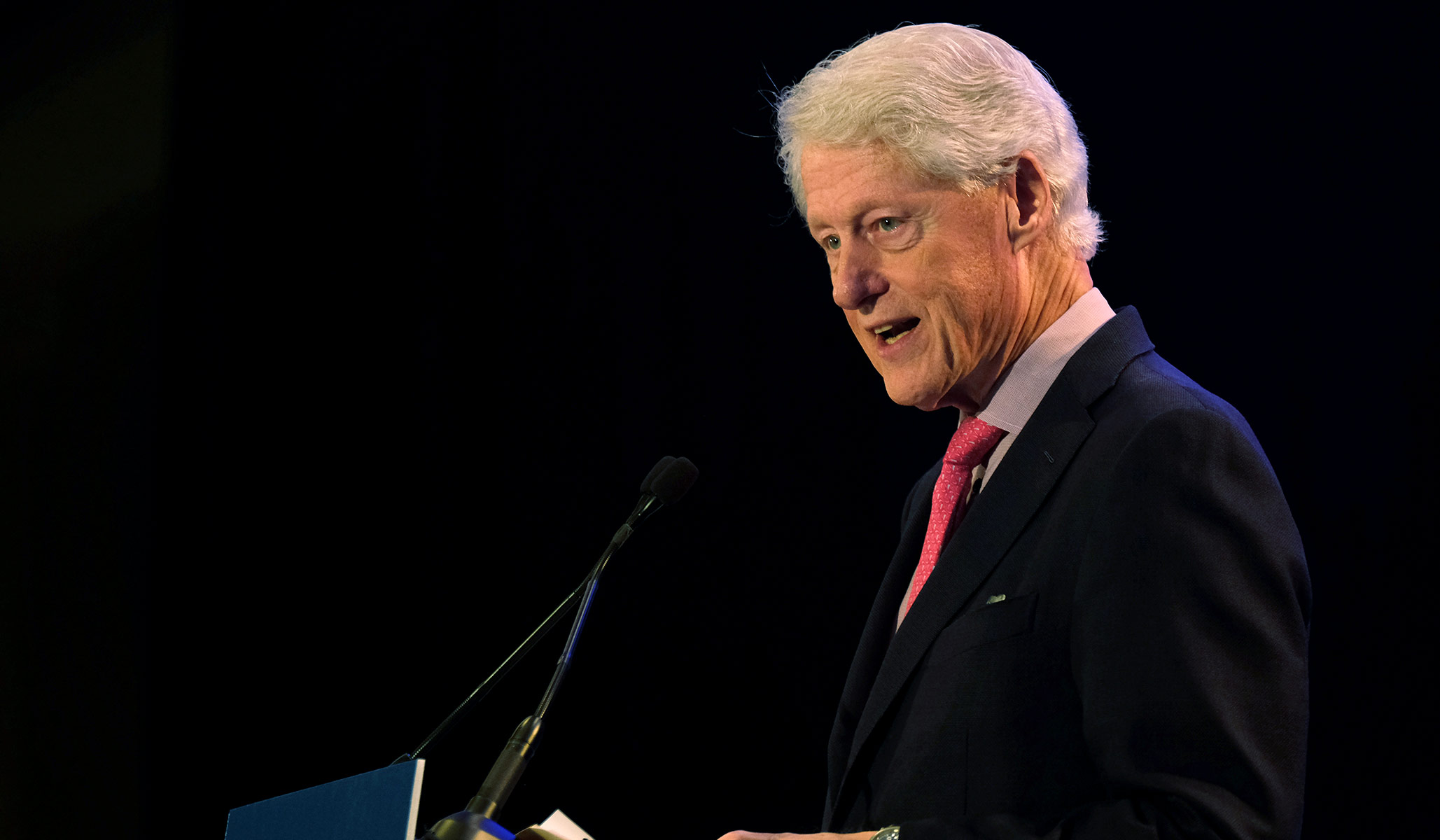 You never know. Incumbents are difficult to beat. Events change the political landscape in unanticipated ways, and Republicans have a gift at blowing it. Maybe Biden’s popularity will bounce back to Clinton levels — which hit a 73 percent high in 1999. On the other hand, you’re probably living in a hermetically sealed bubble if you believe Biden’s political instincts or talents come anywhere close to Bill Clinton’s. For starters, the Biden presidency lacks the kind of underlying excitement and partisan loyalty that helped prop up Clinton, Barack Obama, or Donald Trump, even when their popularity waned. Biden is an accidental president. A man who was shielded from basic questions and barely campaigned for the presidency. The expectation for millions was that he would be a moderating, unifying force. The opposite is true. Recapturing that support is going to be tough.

We also live in a different era. Like Biden, Clinton lacked principles, but used that flexibility to move toward the national consensus rather than chase the approval of the activist base. Many people remember the famous Sister Souljah moment, but Bill basically fired his own wife after her unpopular socialized-medicine scheme threatened to sink his presidency. Once the “Republican Revolution” was won, Clinton compromised with the House GOP on major policy issues. Between the poll Scarborough mentions and the presidential election of 1996, Clinton signed both the Defense of Marriage Act and the welfare-reform bill — one of the foundations of the GOP’s “Contract with America.” After reelection, Clinton declared “the era of big government” over. Clinton was the beneficiary of an economy saved by the supply-side policies of the 1980s. And, for the most part, he didn’t undermine his good fortune.

Certainly, it’s impossible to imagine Clinton obsessing over a process argument if the electorate was anxious about inflation. Clinton led his party. Biden is led by it. And nothing indicates that the president, who only one year into his term is already accusing anyone who opposes his efforts to blow up the Senate (including moderate Democrats) of being modern-day Bull Connors, is going to be taking up any moderate causes, much less conceding any progressive ones. Biden doesn’t have Sister Souljah moments, he drops 40-year policy positions overnight to placate left-wing Twitter pundits and donors. A lot of Clinton’s problems were self-inflicted, spurred by lasciviousness or a propensity for down-market corruption. That said, the man could charm the nation or feel your pain. Joe Biden’s problem is that he’s always going to be Joe Biden.

Dem Pollster: Democrats Are Screwed
Wendy’s co-worker of Texas school shooter says he was open about plans to save up money for weapons
Heard’s loss of earnings ‘as high as $50m’ – as Kate Moss prepares to give evidence in libel trial
Why Democrats’ Domestic Terrorism Bill Actually Goes After Political Opponents
Ted Cruz, Roger Wicker Slam Media for Pushing Dem Gun Control Agenda