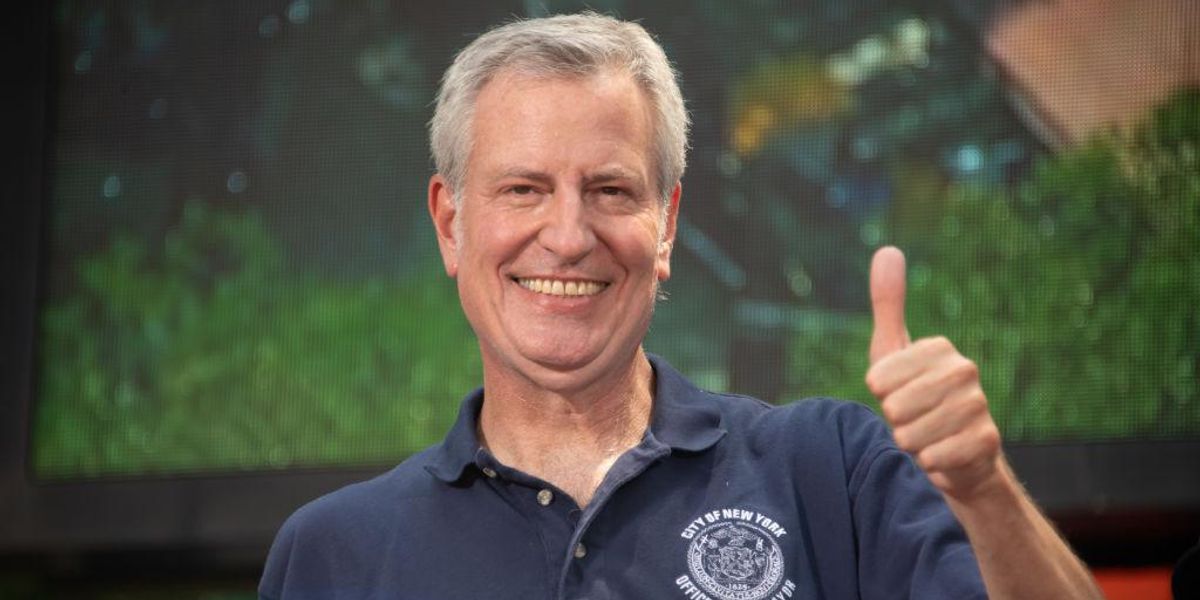 Former New York City Mayor Bill de Blasio announced on Tuesday that he will not mount a gubernatorial bid.

De Blasio said that while he will not pursue the governorship, but he will “devote every fiber of” his “being to fight inequality” in New York state. He noted that he will “share some more news … in the days ahead.”

I am not going to be running for Governor of New York State, but I am going to devote every fiber of my being to fighting inequality in the state of New York.pic.twitter.com/cBZ03BpO0s

De Blasio served as New York mayor for eight years and could not run in last year’s contest due to term limits.

In 2019, he jumped into the Democratic presidential primary contest but then dropped out later that year.

If the former mayor had chosen to jump into the gubernatorial race, he would have faced Gov. Kathy Hochul and others during the Democratic primary. Hochul, who had previously served as lieutenant governor, became the governor last year after Andrew Cuomo resigned.

A Siena College poll of registered New York voters indicates that Hochul has a significant advantage over de Blasio and others — the poll found that while 46% of Democratic voters would back Hochul in the Democratic primary, just 12% would support de Blasio.

“I promise you no one is disappointed with your decision,” another person wrote.

“Please go away and never come back,” someone else tweeted.

“He’s not running because nobody likes him and he destroyed NYC,” another person tweeted.

Welcome to the GOP, Elon Musk
Ancient Archetypes, Amber Heard, and How to Avoid Both
What Happened to Genuinely Family-Friendly Entertainment?
He can do anything – he’s the chief of police! Child Jaws actor gets top job in town where it was filmed
Senators Urge Biden to End Delays on Offshore Oil, Gas Lease Permits