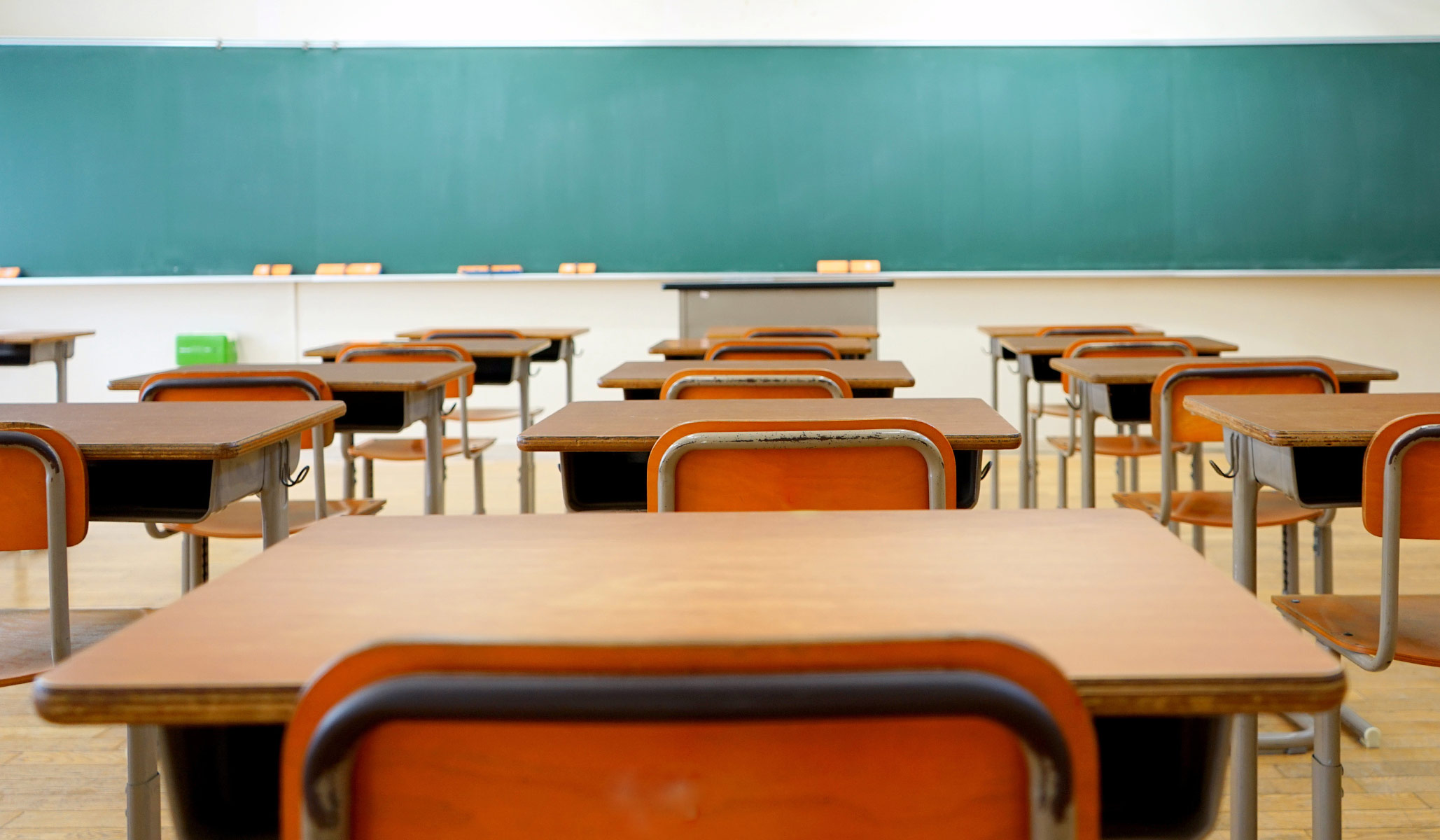 Rebecca Bodenheimer, in Politico, on how school closures in Oakland during Covid exposed the gap between her progressive politics and the reality of progressives:

There was no recognition of the fact that we were advocating for our kids, who were floundering in remote learning, or that public schools across the country (in red states) opened in fall 2020 without major outbreaks, as did private schools just miles from our home . . . While many Black, Latino and Asian parents felt similarly about wanting their kids back in the classroom, their voices were swept under the rug as union representatives continually claimed only “rich white parents” wanted schools reopened. The irony of the accusations of racism launched mostly at white moms, but also occasionally at parents of color, is that most often they have come from fellow white women who purport to represent the views of Black and Latino parents . . .

University of California, Berkeley professor Mark Brilliant, a reopening advocate in Berkeley, spoke about having to reevaluate his “ideological priors” when he saw Democratically controlled states like California — where teachers unions are particularly powerful — failing to reopen schools. “Science, public education, public institutions, equity? Like if those aren’t things that mobilize people who profess to be progressive, I don’t know what are,” he told me by phone last spring. “It’s been just a source of tremendous pain, disenchantment, disillusionment that people didn’t just rise up and say, ‘No, this is unacceptable.’” It is this deep sense of alienation that neither Democrats nor the mainstream media has reckoned with — at least until the gubernatorial election in Virginia.

Score another victory for Robert Conquest’s First Law: “Everyone is conservative about what he knows best.” A lot of progressive and liberal parents had to grapple with this contrast over the past two years, between their general principles about what they “should” do and think, and their actual experience of what was best for their own children.