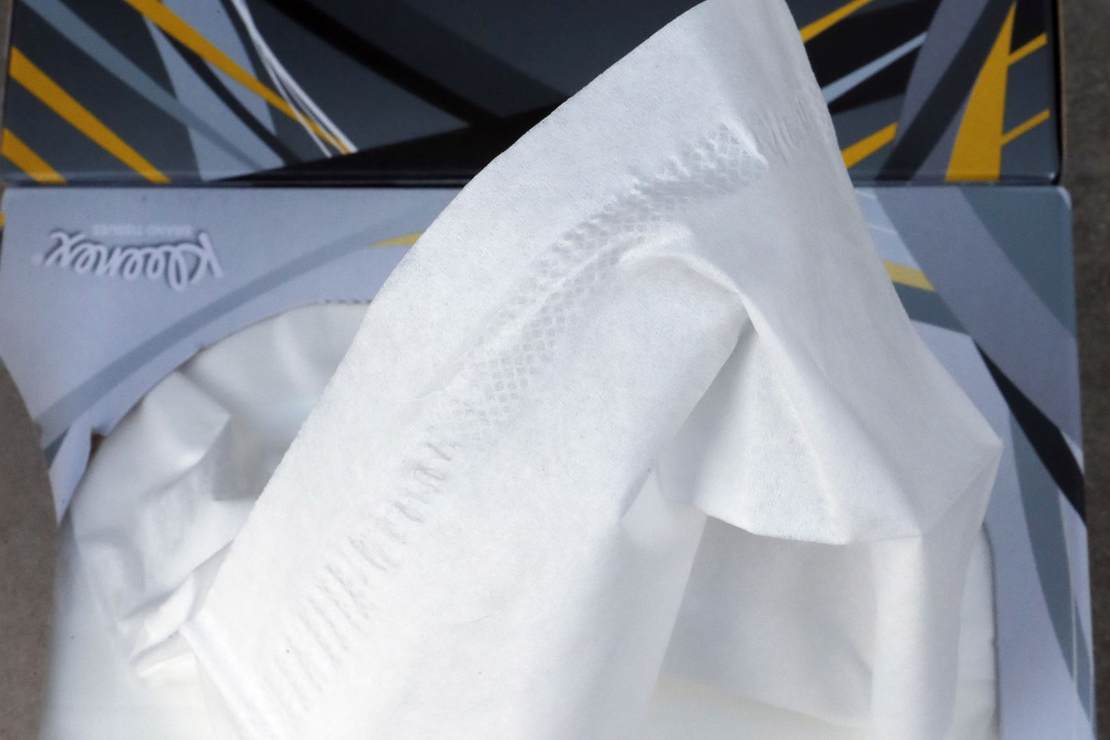 You may have heard two different stories about omicron. The doctor who discovered it in South Africa said it’s a mild flu and few, if any, will die of it. Then you heard our supposedly elected president tell us recalcitrant rednecks that not getting vaccinated would result in a “winter of severe illness and death.”

I was hoping I’d snag a case of omicron. It’s the least dangerous of all the variants thus far and it offers up that sweet natural immunity. I asked, and the Lord answered. Finally, I got the bat flu.

Sorry, Joe, but I’m going with the doctor on this one. It was more like an extended week of mild, annoying symptoms and a fever.

Background: I’m a 56-year-old white male, unvaccinated, and I weigh about 190 lbs. and am 6 feet tall. I might have asthma; I’ve never been diagnosed with it but I occasionally have nasty coughing jags that I relieve with two blasts of Primatene Mist. I’ve always assumed I have allergies but I’ve never bothered to check that, either. So, asthma or allergies, I likely have one of the two, maybe both. I don’t think I’ve seen a doctor since one lit a cigarette, smacked my ass, and said, “It’s a boy.”

It’s important to note that I don’t know which variant I had. I do know that, in my region, 90-95% of all new COVID-19 cases are omicron, but all deaths were attributed to delta.

I’m not sure when the symptoms started to be noticeable, but on what I call “Day 1,” I felt a slight yet deep pain in my shoulders at night. I had just shoveled snow that morning so I assumed that’s what hurt, though it seemed too “deep” to be a result of shoveling snow. I lived a normal evening of writing, drinking Manhattans, and texting PJ Media’s Stephen Kruiser about how many guns we have versus how many we actually need for the great reset. Or boobs — we may have been texting about boobs.

I woke up and my whole body felt slightly sore in a “deep” way, especially my shoulders and knees. Being that I am a man, I again assumed it was the result of shoveling snow. But I’m also an idiot; if a doctor showed me an x-ray detailing extensive bowel cancer, I’d try to walk it off.

I had a gig in Delaware that night, so I hit the road. My Puerto Rican, Trump-loving girlfriend decided to join me — or, rather, tag along. Heh-heh-heh.

I woke up in Delaware feeling fine, but by 3:00 p.m. I was sick. I had fatigue, fever, chills, and a little nausea. I attempted to eat a cheeseburger but quit after two bites.

Every couple of years, I snag a 24-hour flu, usually on a night when I have a show. I thought it could be that, but I kinda sorta knew I probably had the Hong Kong Fluey.

I opened a bag of coffee in the hotel room, just to see if I could smell it. (I could!) I had another gig that night and told the show manager I wasn’t feeling well. We agreed I’d stay toward the back of the stage. COVID can do many things, but it can’t travel through a sound system.

I woke up feeling like crap. Fever and chills, fatigue, coughing, brain fog, nausea, light-headedness, and what I will call “gastrointestinal woes.” Everything one wants for a three-hour drive home. My Puerto Rican, Trump-loving girlfriend felt crappy, too, but decided she’d better captain us back.

Minutes after arriving home, I went into a coughing jag, to the point that I vomited, twice. I was coughing so much that my throat was closing up, and yet I somehow heaved. But two blasts from my trusty Primatene Mist, and I was back to breathing normally. (NOTE: repeated mentions of the glories of Primatene Mist tell me old age is upon me. See you on the beach with our metal detectors. If I’m wearing a Speedo, shoot me).

While we were away, the mailman had delivered a COVID test that my Puerto Rican, Trump-loving girlfriend ordered weeks ago. Perfect timing!

There were two tests in the box. I tested positive and she tested negative. I alerted my PJ Media homies that I felt like crap and was positive for the ‘rona, so they would know not to expect much from me for a bit, and also because I knew someone them would have information on how to proceed. Our amazing and irreplaceable Stacy Lennox sent me some helpful tips for beating the bat stew flu, which I embraced, especially the following:

Blasting the Betadine concoction up both nostrils reminded me of being a kid, cannonballing into a pool and having water rocket through my sinuses and into my throat.

I woke up on day 5 feeling better. I assumed the worst was over. I took my vitamins, zinc, and Quercetin and promptly power-vomited them into my sink. (My toilet still needed a good cleaning after the aforementioned “gastrointestinal woes” before I’d put my OCD face anywhere near it). That done, the worst of the symptoms were indeed over.

Related: Two Omicron Studies Are Fantastic News That Should End Mandates and Restrictions

Much like herpes, the Chinese Sneeze has this funky habit of making you think it’s gone, then WHAM! Lie down and try again later. Or tomorrow.

The bad news of COVID is that you don’t feel well enough to do much. Even showering seems like climbing a mountain.

The good news about COVID is you won’t feel like cooking or even eating for that matter. You will likely have meals delivered that you won’t even consume. I subsisted on a steady diet of water and Girl Scout cookies. I watched my friends live their lives on Facebook but couldn’t participate, as Zuckertool had put me in a 30-day lockdown for expressing my supposed 1st Amendment right to post offensive memes. On Day 7, I was able to eat some Chinese food, in honor of the country that made me sick. Every time I felt better, the woozies returned.

My fever still hadn’t completely broken, and I began to wonder if I needed ivermectin. Turns out, more people have access to ivermectin than you think; they just aren’t talking about it. Ivermectin is the cocaine of 2022. If you put it out there, ivermectin pushers appear out of nowhere. A comedian friend was working a cruise ship and offered to pick some up in Mexico. Another friend knew of a “telepharmacy” that would mail it to me. All good info, considering I’m in New York and our racist, pinko governor has decided any and all COVID meds are to be reserved for “non-white” people.

Most important to me was that I not get seriously ill. I couldn’t fathom Biden’s prediction of a “winter of severe illness and death” being accurate. Biden is a warty toad. He was wrong. Mr. Toad’s wild prediction was not even close to reality.

Oddly, several friends had General Tsao’s flu at the same time, though I hadn’t actually seen any of them in person for weeks.

Where did I get it? I have no idea, but based on what I read, I probably snagged it on New Year’s Eve weekend. Day 1 hit six days after New Year’s Eve, which I spent in an upstate New York town full of mask-loving hipsters and mandate-embracing COVIDtards. Nice try, libs.

If you haven’t had the Wu-flu yet, this is what you may have to look forward to, though most of my friends felt better after four days. I’m on Day 10 and I have no fever and a slight cough. (Primatene … you know.) I still have no appetite.

Not to brag, but I’m about to put on pants for the first time since Day 4.

I’m also drinking the worst coffee I’ve even made, or maybe my taste is finally gone. I can’t tell.

The Devil Went Down to Texas: The Utter Evil of the Uvalde Massacre
GOP candidate challenging Nancy Mace shocks during South Carolina debate
Elon Musk Says The Left Is ‘Brewing Attacks’ Against Him
Texas school shooting: Victim’s dad wanted to charge in as police waited outside for up to an hour
The Shootings You Don’t Hear About Because They Don’t Fit the Narrative™