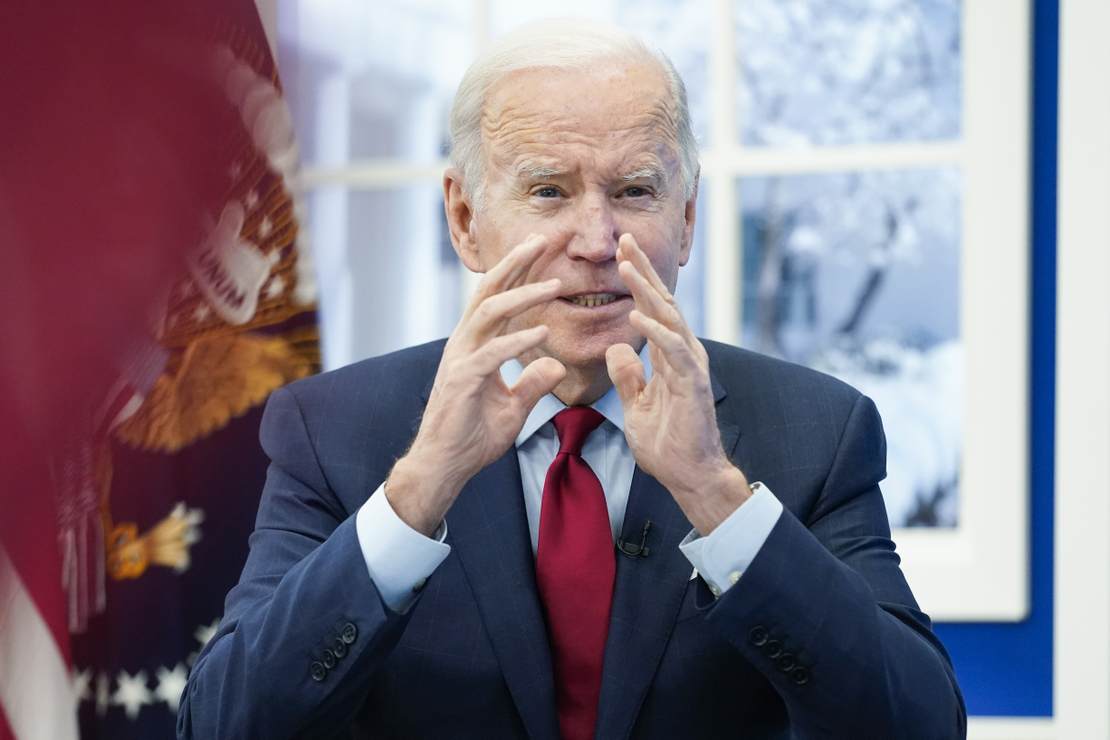 Congressional Democrats are gazing into their crystal balls, and they don’t like what they see. In fact, they’re terrified at the genuine red wave building across the country that threatens to swamp a record number of them in November’s midterms.

Joe Biden’s presidency resembles a bombed-out building. None of his major agenda items — climate change, “voting rights,” taxing the rich, Medicare for all, and a dozen other liberal fever dreams — has any chance of passing. And as his agenda sinks below the horizon, the sun that’s rising is a red sun. A very red sun.

Also For Our VIP Subscribers: What You Need To Know About Biden’s Latest Poll Numbers

The Democrats were expected to do poorly in the 2022 midterms. Historically, the first midterm for a new president sees his party losing badly. During the time period since 1946, which is considered the “modern era” of politics, the new president’s party has lost on average 25 seats.

The 2022 midterm gains for Republicans will almost certainly eclipse the average and could even double it.

Representative Tim Ryan, a Democrat from a blue-collar Ohio district who is running for the state’s open Senate seat, said his party isn’t addressing voter anxieties about school closures, the pandemic and economic security. He faulted the Biden administration, not just for failing to pass its domestic agenda but also for a lack of clear public health guidance around issues like masking and testing.

“It seems like the Democrats can’t get out of their own way,” he said. “The Democrats have got to do a better job of being clear on what they’re trying to do.”

Did Mr. Ryan ever stop to think that the Democrats have been too clear about what they’re trying to do? It’s not that voters don’t love free stuff. They do. It’s just that most voters are smarter than the average doorknob and know that someone is going to have to pay for all these goodies — many of which they will never see.

But leave it to Democrats never to overestimate the intelligence of the American people.

In recent days, Mr. Biden has faced a wave of rising anger from traditional party supporters. Members of some civil rights groups boycotted his voting rights speech in Atlanta to express their disappointment with his push on the issue, while others, including Stacey Abrams, who is running for governor in Georgia, were noticeably absent. Mr. Biden vowed to make a new forceful push for voting right protections, only to see it fizzle the next day.

And last week, six of Mr. Biden’s former public health advisers went public with their criticisms of his handling of the pandemic, calling on the White House to adopt a strategy geared to the “new normal” of living with the virus indefinitely. Others have called for the firing of Jeffrey Zients, who leads the White House pandemic response team.

Joe Biden skewered Donald Trump during the campaign for daring to suggest that COVID-19 was going to be with us a long while and we better get used to living with it. Biden, however, is not calculating COVID policy based on public health, but rather on public politics. Biden and the Democrats would lose a valuable element of control if they gave in to the notion that we had to live with the coronavirus. The president would also lose COVID as a wedge issue for his base. Don’t expect a policy change anytime soon.

The smart politicians on the left will begin throwing Biden under the bus very soon. Someone has to be blamed for this mess, so why not the doddering old fool Biden? He’s an easy target because he was never the choice of the radicals in the first place. They will abandon Joe Biden and hope that Kamala Harris will prove to be a more pliant candidate.

Deal struck to pay men and women international footballers the same in the US
Vox Writer in a Panic Over ‘Censorship’ Law Ruling
FDA To Relax Baby Formula Import Rules Amid Shortage |
Elon Musk denies claims he sexually harassed a flight attendant
Pennsylvania GOP Primary Race Still Up In The Air, Recount Expected