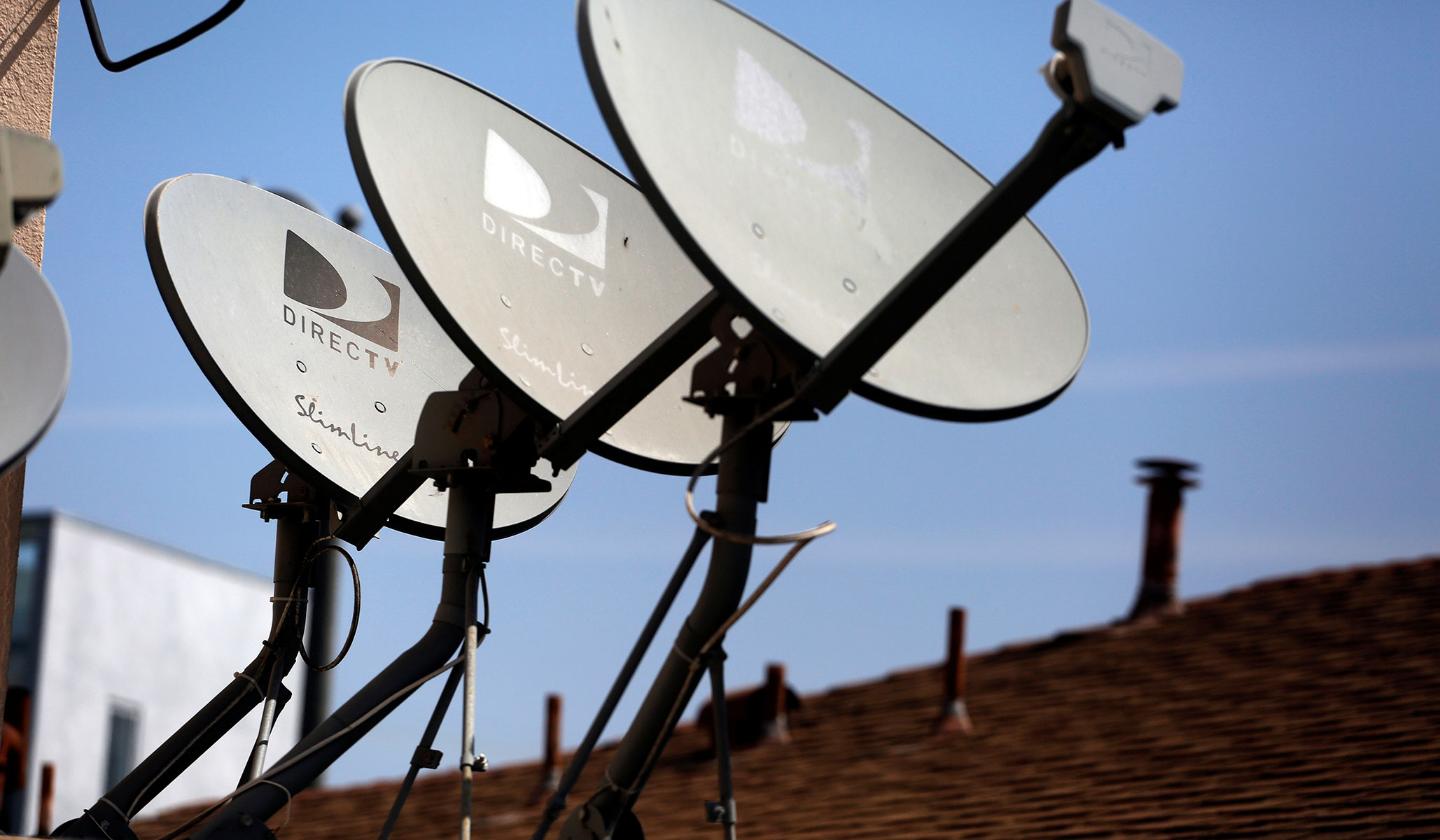 DirecTV has decided not to renew its contract with the far-right One America News Network (OANN), according to several reports.

The DirecTV broadcast satellite service, which is owned by AT&T Inc. and TPG Inc., said in a statement that it has informed Herring Networks, the owner of OANN, that “following a routine internal review,” DirecTV does not “plan to enter into a new contract when our current agreement expires.”

One source told Bloomberg News. which first reported the decision, that the contract is set to expire in early April.

DirecTV is currently the largest distributor of OANN. The network will still air on Verizon Fios and other smaller carriers. It is also available to stream online from KloudTV.

In October, the NAACP met with AT&T to encourage the company to drop OANN.

Dominion Voting Systems, an elections-equipment manufacturer, filed a lawsuit against the owner of OANN and against the conservative news service Newsmax in August, seeking roughly $1.6 billion in defamation damages after both helped peddle several election-related conspiracy theories on behalf of then-president Donald Trump.

In one of the most egregious examples of the falsehoods spread by the networks, according to Dominion, an “expert mathematician” interviewed on OANN was actually an installer at a Long Island swing-set-construction company.

In February, OANN was forced to air a 90-second disclaimer before it showed a three-hour movie by MyPillow founder and Trump ally Mike Lindell that featured election-related conspiracy theories.

In November, another voting-technology company, Smartmatic, filed separate defamation lawsuits against Newsmax and OANN for airing similar disinformation about its products. The suits accuse both media outlets of falsely stating that Smartmatic “rigged” the presidential election for President Biden in key swing states.

Poll: Nearly 70% of Republicans say they want Biden impeached if the GOP retakes Congress after midterms
Vinaigrette on the Coffee Table
Democratic lawmaker calls Republican Sen. Ted Cruz a ‘f[***]ing baby killer’ in the wake of a deadly Texas school shooting
India wants to be the ‘pharmacy of the world.’ But first, it must wean itself from China
Bill Burr explains why he’ll never apologize to the outrage mob