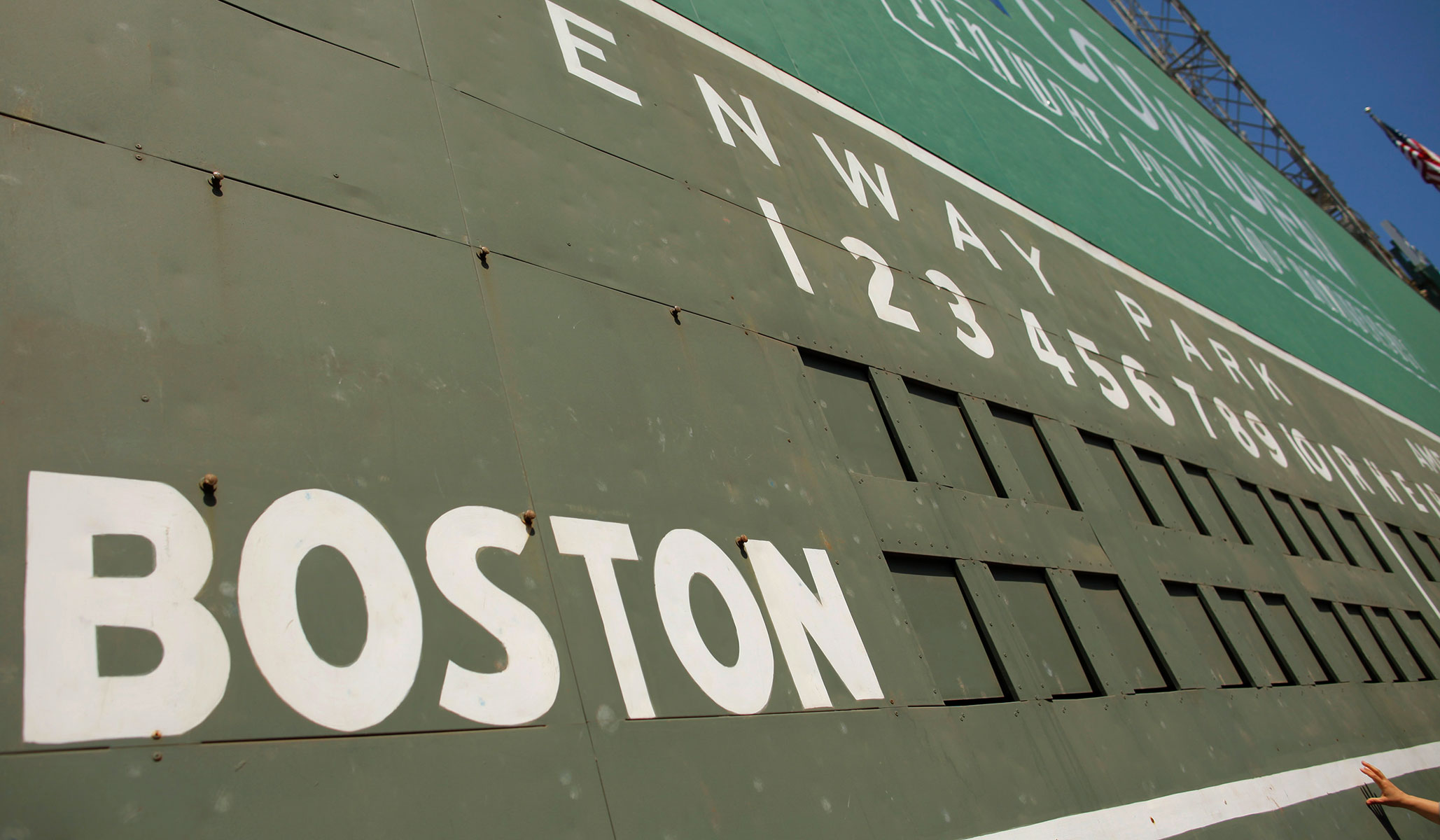 In response to Re: A Conservative Move to Improve Baseball

I awaken from my longtime slumber on the Corner to address one of the more pressing issues of the day. Alexandra, speaking as a Yankees fan, laments that the Green Monster in my beloved Fenway Park — which John Updike famously called the “lyric little bandbox of a ballpark” — turns home run “smashes” into “measly doubles.” And this assertion is undoubtedly true, as Giancarlo Stanton and John Sterling would surely attest.

Yankees announcer John Sterling already with the call of the night 🤣

But as a Yankees fan, surely she knows that one of the most famous Yankee home runs of all time was a meager little fly ball hit by Bucky (expletive deleted) Dent — a non-“smash” that would have been a routine fly out in every other park in baseball, and perhaps a few little-league parks.

Frats Will Be Allowed To Throw Parties Again At This School, But Only If They Have Chaperons Blocking Bedrooms
Do You Still Don’t Think LGBTQ Is a Cult?
Transgenders Blast App for Women That Doesn’t Include Them
Joe Rogan Slams CNN: ‘They’ve Destroyed Their Business’ (VIDEO)
WashPost Promotes CRT Mastermind, Ignores Her ‘Mass Media’ Bashing from the Left