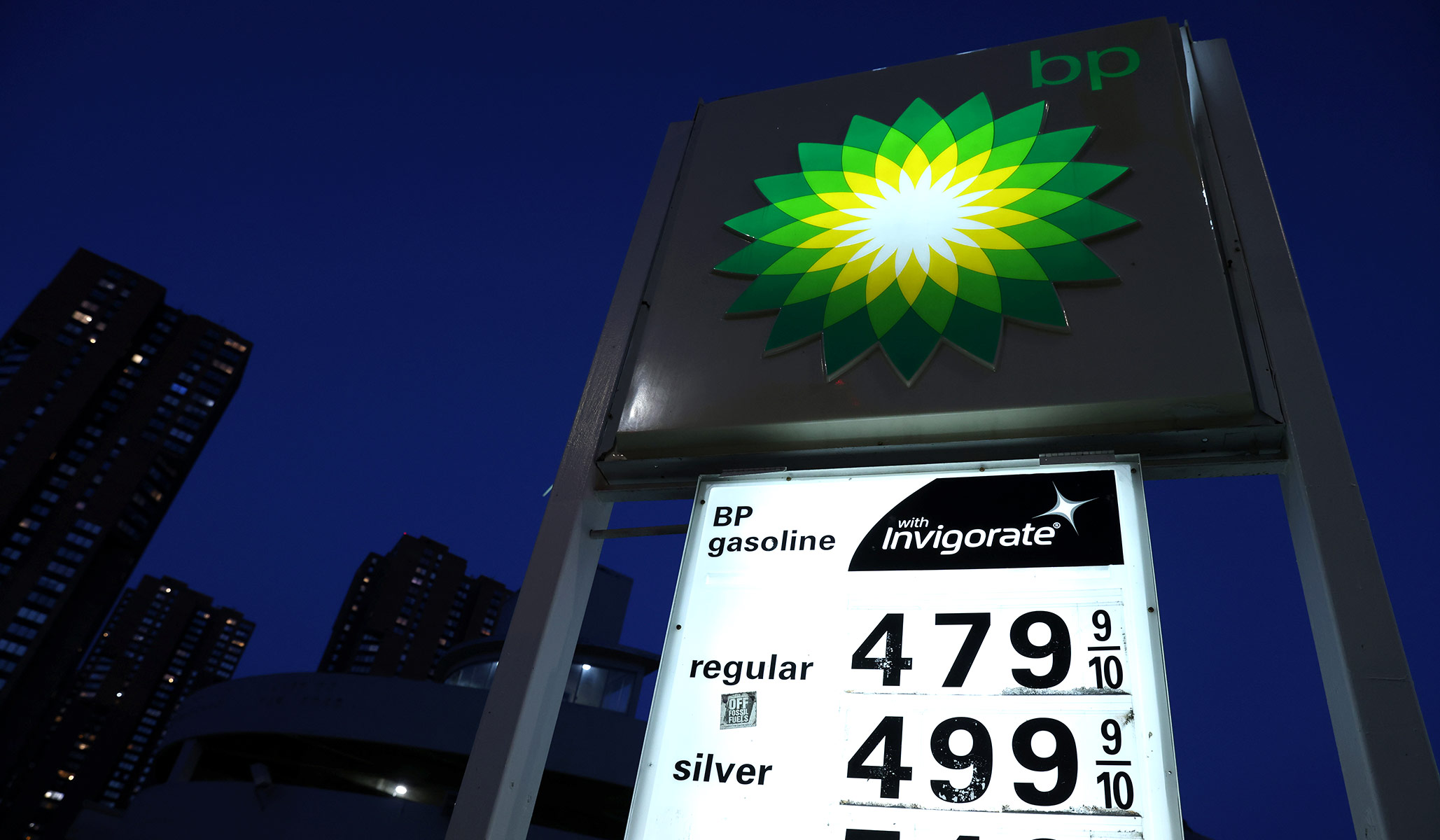 Another month, another inflation report that causes the words “highest rate since” to appear in headlines. The Biden administration definitely wants those three words in succession to stop showing up in response to the release of the consumer price index from the Bureau of Labor Statistics.

This time, it’s the highest rate since June 1982: 7 percent annual inflation in December. It’s still broad-based: Food is up 6.3 percent, energy is up 29.3 percent (still a lot of pandemic base effect there, but still not good), and everything other than food and energy is up 5.5 percent.

On the bright side, the indexes for beef and pork declined last month, which means the fabled “greed of meat conglomerates” must have been brought back into check. Thank you, Jen Psaki!

The monthly increase for the overall index was also slower, at 0.5 percent. After increasing by 0.8 percent in November and by 0.9 percent in October, that is a meaningful slowdown, but we aren’t out of the woods yet.

At his confirmation hearing on Tuesday, Fed chairman Jerome Powell said the economy does not need any more stimulus and the Fed is prepared to step on the brakes if necessary by raising interest rates to quell inflation. The Fed seems set to begin raising rates in March. From the Wall Street Journal:

Some lawmakers on the Senate Banking Committee expressed misgivings with recent Fed forecasts and policy on Tuesday. “I’m concerned that the Fed missed the boat on addressing inflation sooner,” said Sen. Richard Shelby (R., Ala.). “A lot of us are. And as a result of that, the Fed under your leadership has lost a lot of credibility.”

Most comments from lawmakers suggested that Mr. Powell would win confirmation comfortably with support from members of both parties. “There’s broad bipartisan backing for Chairman Powell’s renomination because he has a record of acting thoughtfully and constructively, especially in some very difficult circumstances,” said Sen. Patrick Toomey (R., Pa.).

Shelby’s concerns aren’t absurd, but Toomey has the better argument here. The Federal Reserve system as it exists today has never dealt with the economic fallout of a pandemic before. Avoiding a financial crisis amidst the shock of the pandemic is a true achievement, even though we are dealing with inflation now. Powell isn’t perfect, but he has consistently demonstrated independence from elected officials, which is the most important quality in central bankers. Joe Biden was facing a lot of pressure from his left flank to ditch Powell, and we should be grateful he didn’t.

All of that being said, Powell now has an entirely different task ahead of him. Scott Sumner warns that the Fed is behind the curve on inflation. That’s not the end of the world. “This is actually the typical pattern over the business cycle. The Fed tends to raise rates too slowly during booms and cut them too slowly during recessions,” he writes. But he sees the five-year break-even inflation rate hovering around 3 percent, above the Fed’s 2 percent target, as a cause for concern. He also reminds us that in view of the Fed’s stated monetary-policy goal, we should actually want to see the break-even rate below the Fed’s target.

Actually, the situation is even worse than suggested by the rising TIPS spreads. The Fed isn’t targeting inflation; it’s targeting average inflation. That means a period of above target inflation should be followed by expectations of lower inflation going forward. Ideally, after the high inflation of the past 6 months, TIPS spreads should have declined, as markets anticipated a make-up period of below 2% inflation.

The huge increase in the money supply preceding this increased inflation is making two monetarists look pretty smart. John Greenwood and Steve Hanke (a Capital Matters contributor) wrote an op-ed for the Wall Street Journal on July 20 of last year where they applied the quantity theory of money and wrote, “By the end of the year, the year-over-year inflation rate will be at least 6% and possibly as high as 9%.” Solid prediction.

In the quantity-theory equation, a drop in the velocity of money (as we saw when the pandemic began) counteracts an increase in the money supply when determining the price level. Greenwood and Hanke wrote in that op-ed, “While velocity did collapse with the onset of Covid, it’s on track to pick up until the end of 2024. Consequently, velocity will grease the monetary wheels.” That is yet to be seen. Velocity cratered after the Great Recession — and has never come back since. Will it behave similarly in response to the pandemic recession, or will it come back up?

That’s not the only unanswered question in the wake of the Covid recession. As Greg Ip points out at the Wall Street Journal, 2022 really has nothing in common with 1982 other than 7 percent inflation. It has more in common with 1946, when pent-up demand from World War II spilled out, or 1966, when the Federal Reserve was too late to raise rates. Ip writes:

A key challenge facing current Fed Chairman Jerome Powell is deciding whether today’s inflation has more in common with 1946 or 1966. For now, he sees a bit of both. On Tuesday, he blamed inflation on “strong demand and also supply constraints” and emphasized the risk of expectations coming unanchored. The Fed could start raising rates in March.

Mr. Powell also has things his predecessors lacked, namely the knowledge of their experience and a free hand from the president, who has just nominated him to a second term.

That learning process of macroeconomics is important to remember. Smart monetary policy is not necessarily based on perfect mathematical modeling. It’s based on learning from what worked and didn’t work in the past and trying to apply those lessons to the present. As Robert Lucas reminded us back in 1988, there’s a lot more storytelling that goes on in macroeconomics than we might like to think. Powell has been determined not to make the same mistakes as past Fed chairmen, and so far he has avoided some. He has been willing to change his mind in the face of new evidence. And we should all be grateful that his decisions matter a whole lot more than Joe Biden’s in getting inflation back under control.