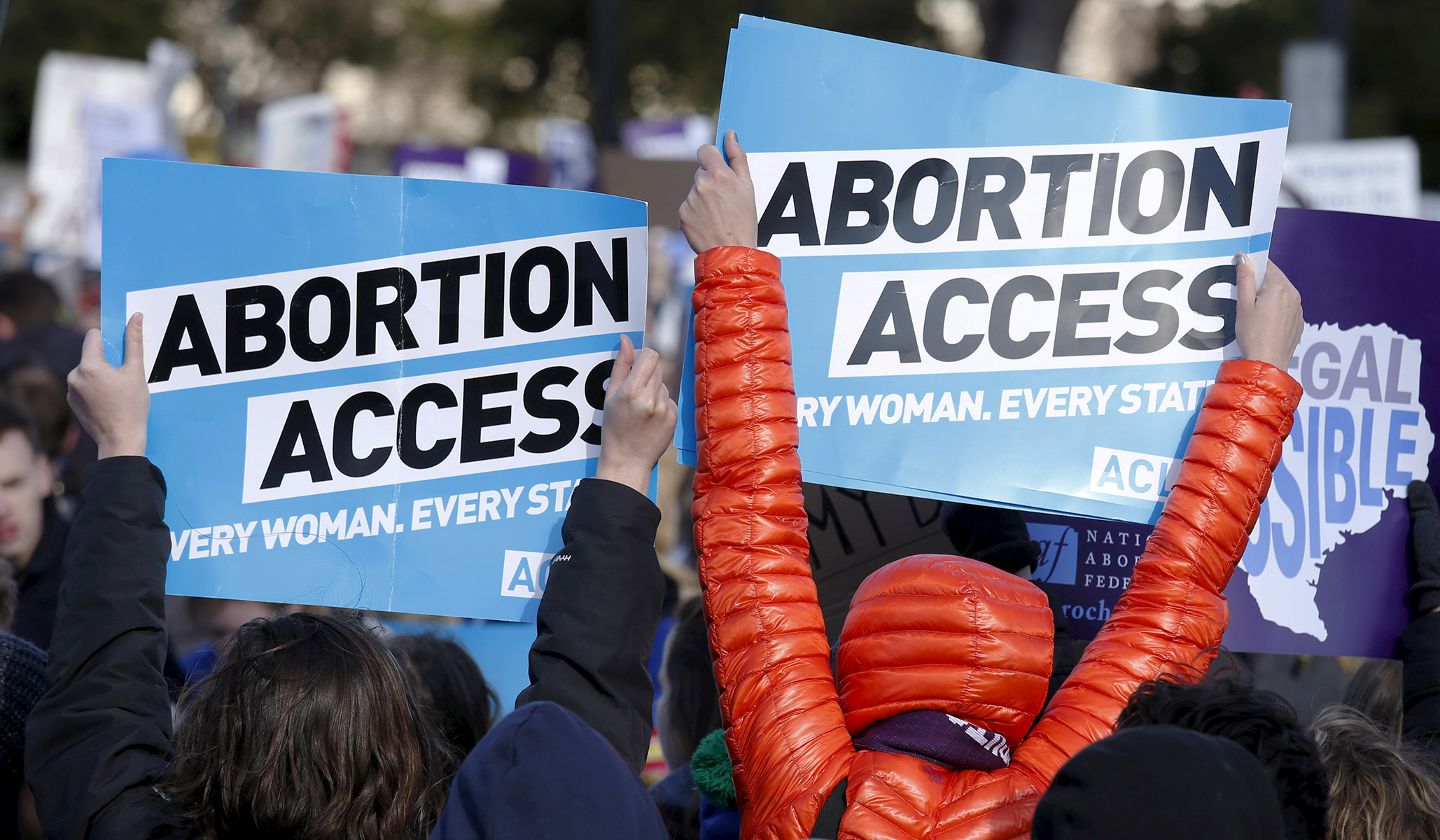 A new poll from the Associated Press-NORC Center for Public Affairs Research finds that 13 percent of Democrats across the country say abortion is a priority issue they want the federal government to address in 2022 — a huge increase from less than 1 percent of Democrats who said it was a priority in the 2021 version of the survey. Eight percent of Americans as a whole named abortion as a top priority, while just 5 percent of Republicans said the same.

The poll surveyed more than 1,089 U.S. adults using a sample designed to be representative of the population. The survey allowed respondents to name up to five top-priority issues for the federal government to address in 2022. Though 13 percent of Democrats emphasized abortion, they named COVID-19, health care, and gun control as more important issues.

It’s worth noting that the survey was conducted between December 2 and December 7, meaning that it started just one day after oral arguments in the Supreme Court case Dobbs v. Jackson Women’s Health Organization, considering the constitutionality of a Mississippi law protecting unborn children after 15 weeks of pregnancy. The timing of the survey suggests that part of Democratic consternation about abortion in the poll could be related to the fact that the possible overturning of Roe v. Wade was more present in respondents’ minds than usual.

Also worth noting is that the poll asked respondents what policy issues they’d like the federal government to address, which might be part of why Republicans were less inclined to name abortion. Conservatives typically think of abortion either in terms of overturning Roe or of protecting unborn children at the state level.

And this was the result even after McAuliffe leaned heavily on his pro-abortion stance during the campaign. He had at least five television ads highlighting his commitment to a “woman’s right to choose” and dinging Youngkin for his alleged extremism on abortion. McAuliffe went so far as to campaign outside an abortion clinic.

Even so, this poll is significant, as it suggests that the possibility of the Court overturning Roe and returning the issue to the states will make abortion a live political issue in a way it hasn’t been for quite some time. While the results suggest that overturning Roe might motivate more Democrats to vote on the basis of abortion, it’s important to remember that returning abortion to the political process — rather than leaving it in the hands of judges — will allow pro-lifers to more effectively expose Democratic extremism on abortion and make the case for protections for the unborn.