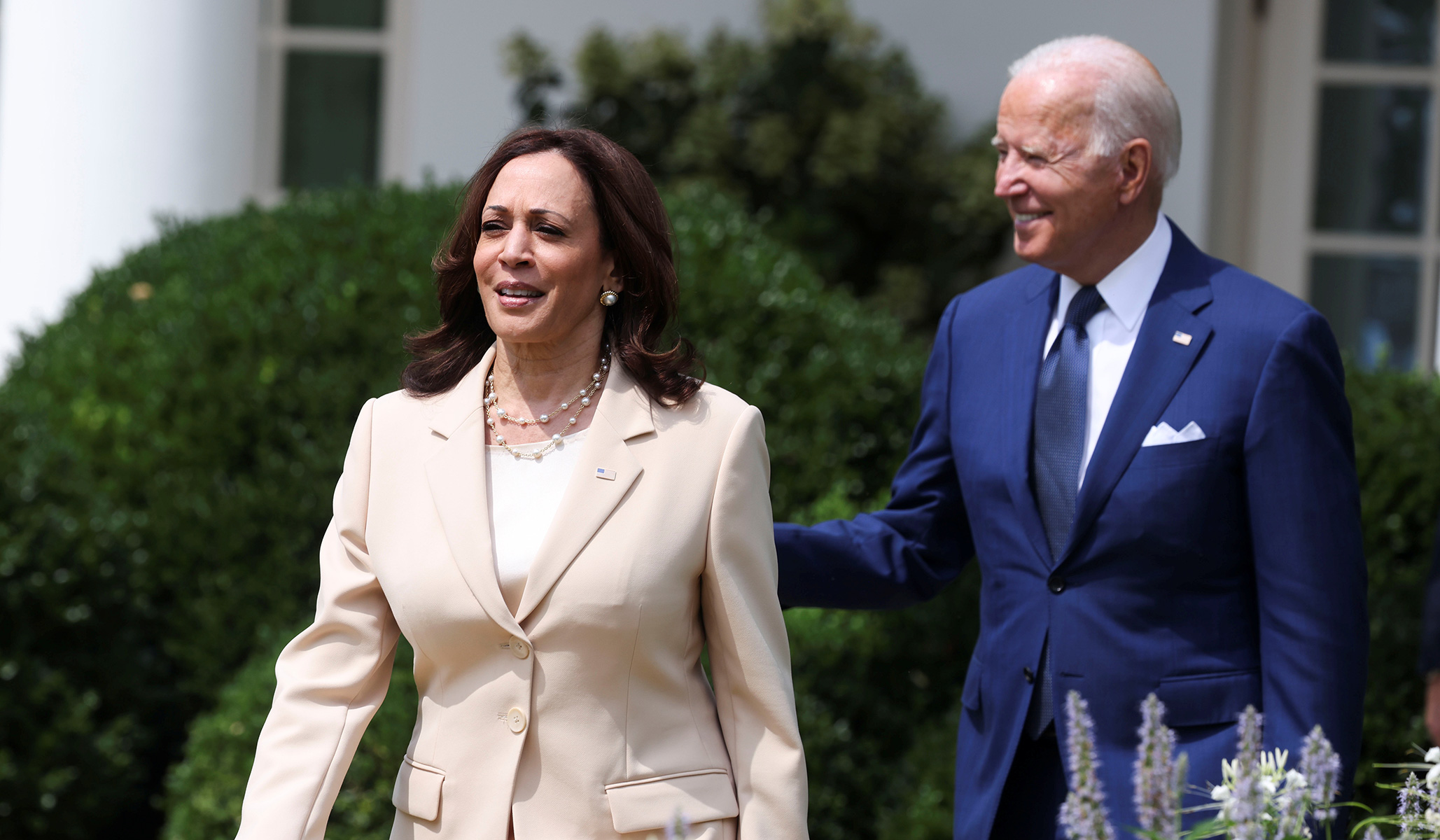 President Biden is in Atlanta, giving a speech on the need to “carve out” an exception to the filibuster on voting rights legislation… and Stacey Abrams didn’t think it was worth attending. (Hey, the laws regulating who votes and how have never been a big issue for her, right?)

The administration’s plan on Build Back Better is apparently to just keep hoping that Sen. Joe Manchin of West Virginia changes his mind. The administration doesn’t have a lot of good news to report on Omicron, or inflation, or the supply chain crisis, or the border crisis. (The number of ships waiting to unload in the ports Long Beach and Los Angeles reached another all-time high.)

And all of this is happening after the November elections sent the Democratic party as clear a wake-up call as possible.

Why does today’s Democratic Party collectively have such terrible political instincts? Why do they keep placating their activist base, while hemorrhaging support from the voters in the middle who elected them in 2020? Why does the White House waste time on stunts like today’s speech in Atlanta, while leaving real problems that are angering voters unaddressed?

Perhaps it starts at the top. Joe Biden and Kamala Harris may not appear to have a lot in common at first glance, but both spent their political formative years in blue, Democratic-leaning states, with a state media that was largely positive and supportive. They didn’t represent a swing state like today’s Ohio, Florida, Michigan or Pennsylvania. They’ve never had to win in a state or district that usually supports the opposition party, like Manchin or Montana senator Jon Tester or Louisiana governor John Bel Edwards. In Delaware or California, if you win the Democratic primary, you can take a lot of naps until Election Day.

When was the last time Biden or Harris had to win a hard-fought election on closely-contested territory? In 1972, Joe Biden’s first bid for Senate, he won an exceptionally close race in Delaware. From then on, Biden never won less than 58 percent of the vote, as Delaware turned bluer and bluer. Delaware hasn’t elected a Republican governor or preferred the Republican presidential candidate since 1988. Technically, Delaware had a Republican congressman until 2010, but that congressman was Mike Castle, about as centrist as they come. If Biden ever had any instincts for winning over skeptical Republicans, they’ve long since atrophied.

Do you want to count the 2020 presidential election? Up against loose cannon Donald Trump, during the greatest public health crisis in a century?

Do you want to count the 2008 or 2012 presidential elections? Come on, those were Barack Obama’s victories, not Biden’s.

Harris spent her career in even safer political territory, winning races in hard-left San Francisco and deep-blue California. Running for higher office in California as a Democrat is like playing a video game on the easiest setting.

In other words, Biden and Harris stepped into the Oval Office and Naval Observatory and suddenly… everything got a lot more difficult. Why are they struggling to win back voters in the center? Because they’ve never needed to do that before! Biden’s getting a hard lesson that Barack Obama did a lot more to help him than he did to help Obama. And Harris is learning that what it takes to succeed in California politics is not what it takes to be a popular vice president.

The good news for Republicans is that today’s Democrats look like slow learners.