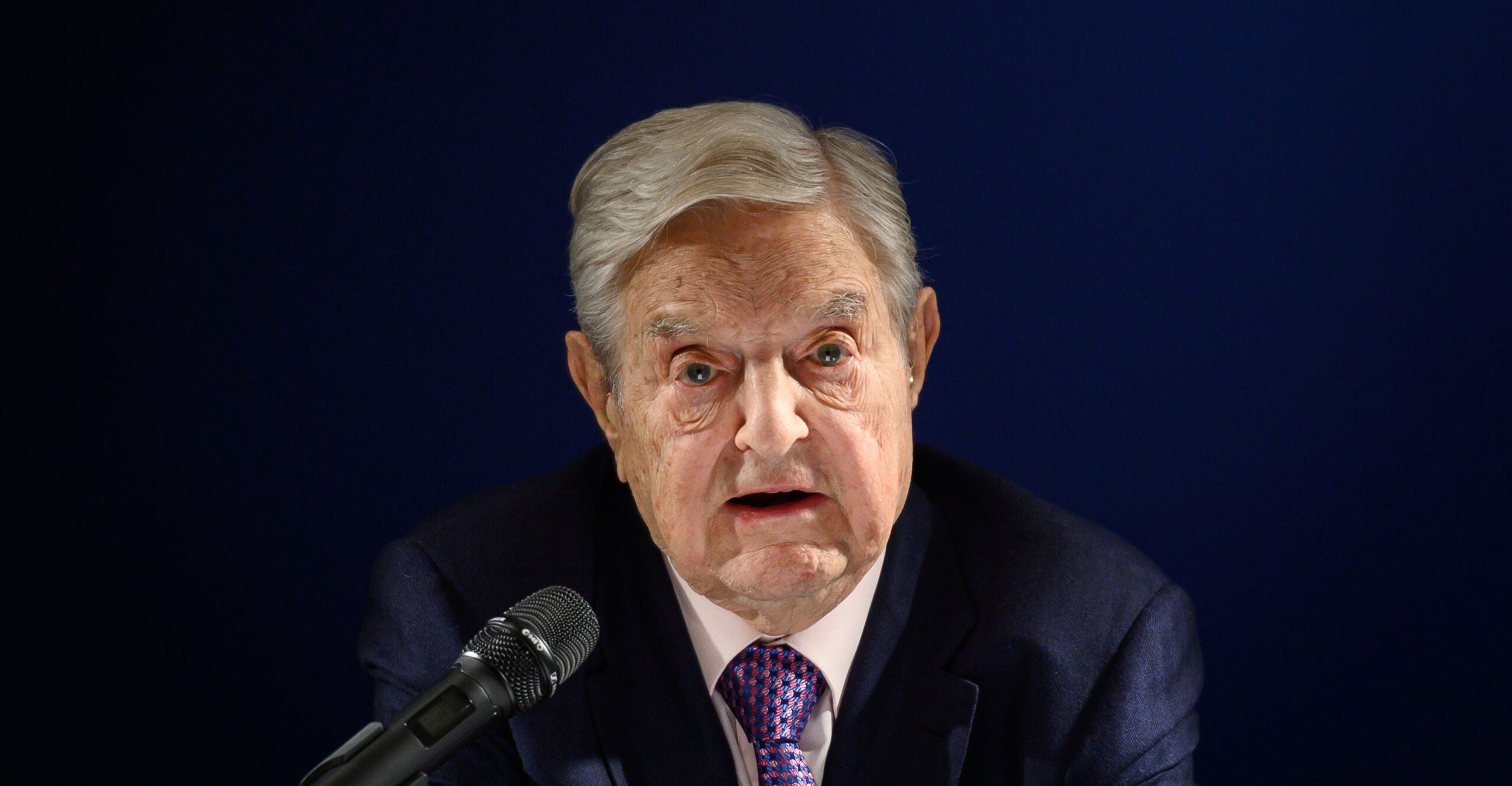 “The DA is effectively handcuffing the police,” Bratton said of Bragg, who took over for District Attorney Cy Vance on Jan. 1. Bragg announced just two days after taking office that he would no longer prosecute certain low-level offenses and misdemeanors unless they accompanied by a more serious charge.

Bratton also attributed Bragg’s election to a $1 million donation from billionaire George Soros. This donation was funnelled through political action committee Color of Change, co-founded by CNN commentator Van Jones, according to public filings. Soros has poured millions into district attorney races all over the country, including in Los Angeles, San Francisco, Chicago, Philadelphia, Boston and others, according to numerous sources.

“If you look at every city in America that has violent crime increases and disorder increases … what is the one common denominator?” Bratton asked. “District attorneys, almost all of whom are funded phenomenally by George Soros … [Soros] has effectively destroyed the criminal justice system in America,” Bratton said.

Bragg’s policies vary from those of New York City Mayor Eric Adams, who campaigned on promises of safer streets and effective policing, The New York Times reported. Adams said Sunday that he and Bragg should settle their differences behind closed doors rather than letting them play out in the media.

Democratic congressman questions the use of the word ‘Latinx’ when responding to a Yankees tweet that used the term
Dem Pollster: Democrats Are Screwed
‘Unwoke’ With Kevin and Kruiser #40: The Massively Mega Ultra MAGA Episode
How to protect yourself against monkeypox and what to do if you catch it
CBS Goes to Ireland to Decry ‘Medieval’ End of Roe: U.S. Will Be Like Egypt