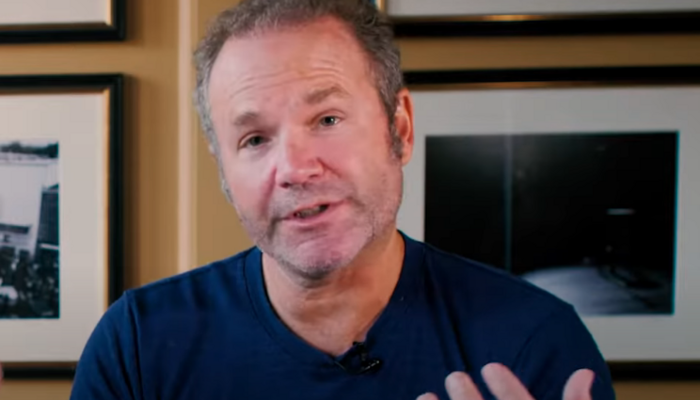 Biden mishandled the end of America’s longest war so badly that Big Tech is haphazardly handling criticism of the president. “Ondrasik spoke out against censorship on Monday during an appearance on ’America’s Newsroom’ after YouTube temporarily removed and then reinstated a music video of his song ‘Blood on my Hands,’ which criticized the U.S. for its handling of the Afghanistan withdrawal,” Fox News reported Jan. 10. While YouTube reinstated the original video, Ondrasik slammed Big Tech leadership for being too quick to remove content.

Ondrasik explained to America’s Newsroom co-host Dana Perino that concern over free speech has become a value Americans only protect selectively rather than universally. “This YouTube issue, umm, it seems that freedom of expression only matters when the censorship applies to our side, our tribal team,” he observed. “If it’s criticizing some, somebody that is on our side, ‘Well, so what?’ Censorship, it’s all political.” 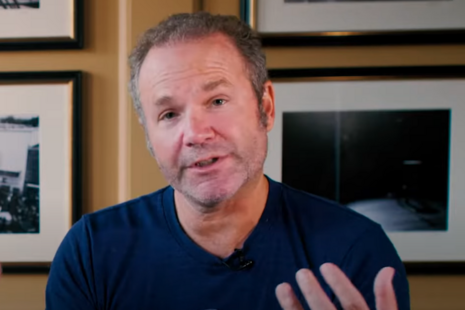 Ondrasik explained that when the video was originally released, YouTube placed a warning to prevent children from watching it, but removed the video altogether when it started to gain popularity: “Only when the video started to resonate did they take it down and said they had issues with some of the images, and within two minutes I Googled probably twelve YouTube videos that had Taliban atrocities much worse than mine.”

He then explained that while YouTube restored the video, “They did put it back up, which they should have done, but you know, without national outcry, we’d probably be sitting here with nobody seeing it.”

Ondrasik even called out YouTube directly on Twitter by sharing a purported screenshot of his notification from YouTube. TeamYouTube replied: “Following up: this was our mistake & we’ve reinstated your video. So sorry this happened and thanks for being patient while we worked this out.”

Last week, Facebook censored content as mild as patriotic children’s books about American icons, even rejecting an appeal of the ban before higher leadership claimed the ban was a mistake all along. Whether there was a genuine error, a dispute between the workforce and leadership, or a reversal after public outcry remains unclear.

Conservatives are under attack. Contact YouTube at (650) 253-0000 and demand that Big Tech mirror the First Amendment while providing transparency, clarity on “hate speech” and equal footing for conservatives. If you have been censored, contact us at the Media Research Center contact form, and help us hold Big Tech accountable.