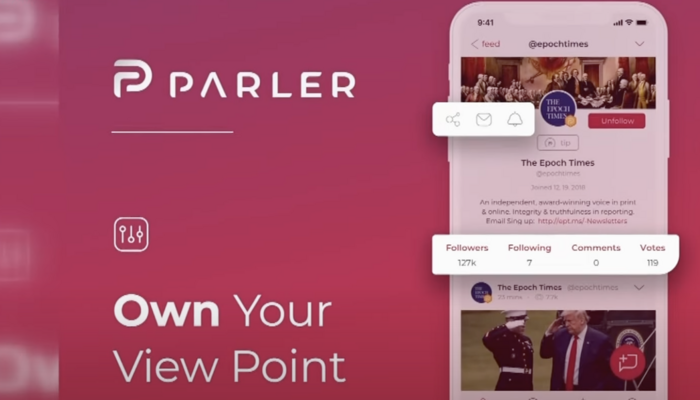 First reported by Axios, a filing with federal securities regulators revealed a $20 million donation. It is unclear who provided the funds.

Rebekah Mercer, a Trump supporter and frequent donor to Republicans, was the founding investor of Parler. Mercer was listed as a director and executive officer of Parler in the filing.

Seth Dillon, CEO of The Babylon Bee, was also listed as a new director.

Parler was created as part of an effort by conservatives to start their own social media platforms. Other examples include GETTR, Rumble, and Truth Social, founded by former President Donald Trump. Truth Social is expected to launch on President’s Day.