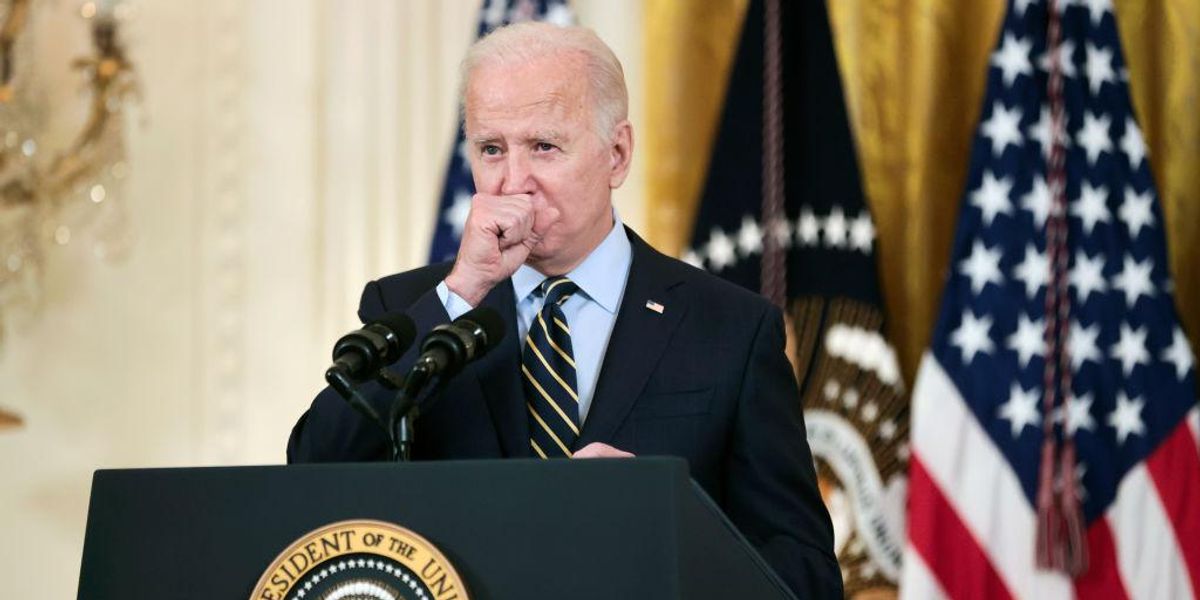 A meager 37% of Democrats want to see President Joe Biden run for re-election on the 2024 Democratic ticket, according to an I&I/TIPP poll of registered voters, which also found that less than a quarter of voters overall want Biden at the top of that ticket.

The poll asked, “Who do you want to see run for president on the Democratic ticket in 2024?” and listed Biden as well as a variety of other figures. It was carried out online from Dec. 1-4 by TechnoMetrica Market Intelligence, and it has a +/-3.2 percentage point margin of error, according to Issues & Insights.

The poll found that overall, 22% wanted Biden to run for president on his party’s 2024 ticket, while 12% wanted Vice President Kamala Harris, 4% wanted Transportation Secretary Pete Buttigieg, and even smaller percentages wanted one of the other figures who were listed. Nearly a third (31%) were not sure who they want to see leading the Democratic ticket.

The poll appears to indicate that even among Democrats, Biden is not inspiring enthusiasm.

Just 37% of Democrats in the poll picked Biden, while Harris came in a distant second place with just 16%, and other figures listed in the poll garnered even less support. The poll found that 13% of Democrats were not sure who they wanted to see head the ticket.

Just 8% of independents and other non-major party voters wanted to see Biden lead the 2024 Democratic ticket, while 10% selected Harris, and 37% were not sure.

Less than a year into the president’s term, the Biden administration has already faced criticism on a variety of fronts, among them, the supply chain crisis, rising inflation, the U.S. withdrawal from Afghanistan, and the border crisis along the nation’s southern border.