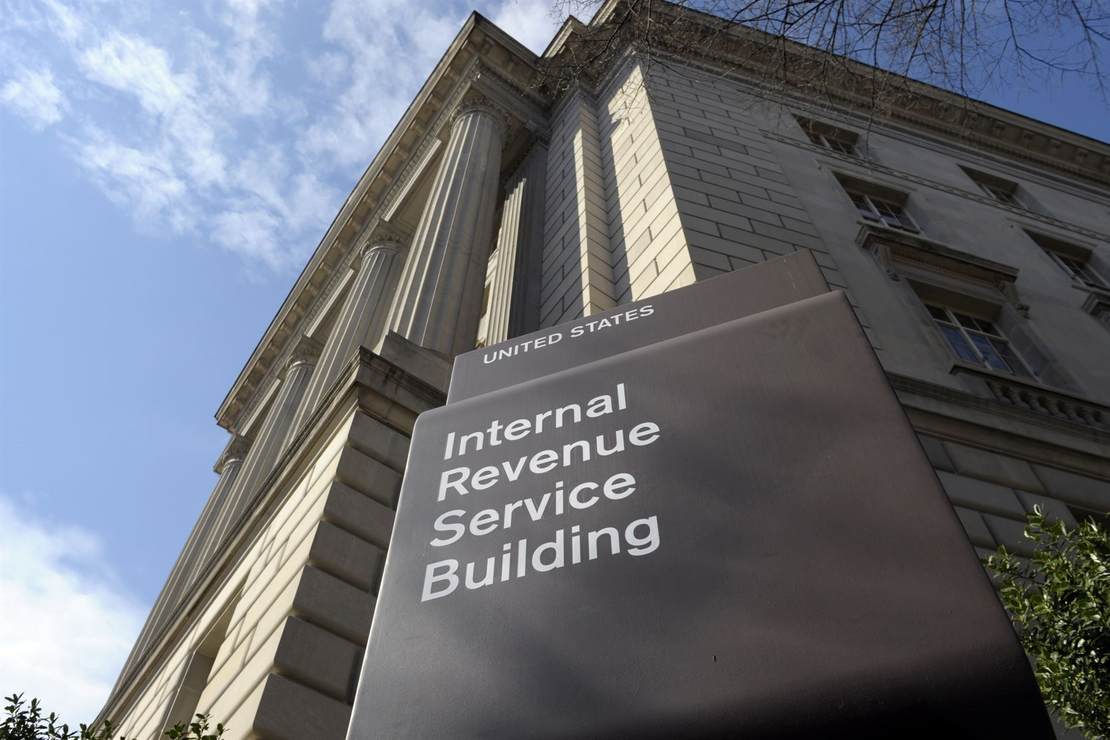 The second any Republican proposes a tax cut, Democrats are there, waiting in the wings to decry the proposal as a “tax cut for the rich.” It’s a recycled slogan that just never goes away because Democrats want people to think Republicans are for the rich while they’re for the middle class. When Alexandria Ocasio-Cortez donned her infamous “Tax the Rich” dress as she hobnobbed with the rich and famous at the 2021 Met Gala, she wasn’t being ironic.

Hillary was not alone in describing Trump’s plan this way. “Despite Republicans’ empty promises to cut taxes for middle-class working families, it’s clear that the GOP tax plan for the wealthiest is rich indeed.”

It’s safe to say that Democrats will continue to make this accusation forever. They simply have no other way to debate policy than to use tired old slogans that once performed well in a focus group. This is all they have because debating policy on the facts isn’t their forté. Instead, they breed resentment with slogans that bear no resemblance to the truth. Because guess what? IRS data prove that Trump’s tax cuts went to the middle class, not to the rich.

“According to data from the U.S. Internal Revenue Service comparing outcomes from 2017 to 2018—the first year the tax reform law went into effect—the Tax Cuts and Jobs Act reduced average effective income tax rates for filers in every one of the IRS’s income brackets, with the largest benefits going to lower- and middle-income households,” explained Justin Haskins of the Heartland Institute.

But… but… Democrats said it was a tax cut for the rich!